Dozens of American heroes will get to see their daughters, sons, and grandchildren on Father's Day after an uproar over restrictive visitation rules at a state-run nursing home.

As of May 14th, the New York State Veterans' Home at Montrose posted a visitation schedule that included only one weekend day per month - a Saturday. Family members say the nursing home staff told them visitation would be off-limits on Father's Day, which falls on a Sunday.

"They said no visitation on Father's Day because they don't have the staff on Sundays," said Cathy Arment, whose 93-year-old father, John Longo, has been battling dementia in the facility. Longo is a World War II veteran who fought in the 1944 Battle of the Bulge.

"The isolation is mentally and physically deteriorating them and they don't have much more time," Arment said. 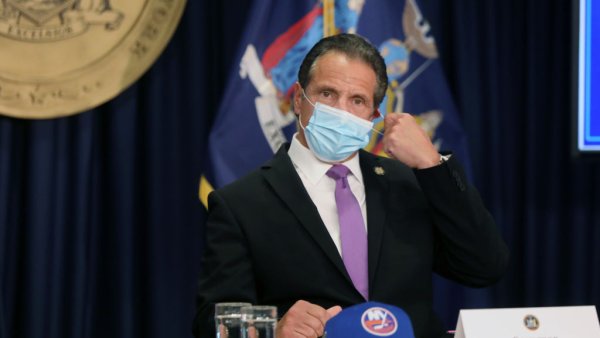 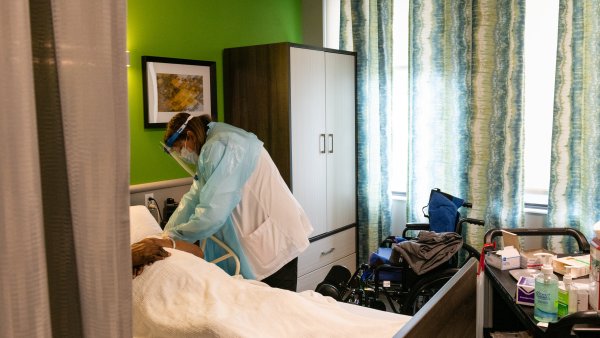 After an inquiry from the I-Team, Jill Montag, a spokesperson for the NY Health Department, suggested there must have been a miscommunication between the facility and families. She said the nursing home is currently making plans to welcome veterans' family members on Father's Day

"As Montrose continues to transition to open more widely to visitation, it was always the facility's intention to allow visitation on Father's Day," Montag wrote in an email.

But a group of family members told the I-Team there was no miscommunication. Until the I-Team inquiry, they say nursing home administrators made it clear to them Father's Day would be off limits to visitors.

"Why does it take investigative reporting to make the administration of our loved ones' nursing home show that they have heart?" said Jenine Ferrari, whose father Augustine Ferrari is a veteran of the Marine Corps. "Shame on the Department of Health and Governor Andrew Cuomo for treating our veterans this way."

Veterans homes in New Jersey are being hit with COVID-19 - again. Now, as Sarah Wallace reports, there are questions about why nothing has changed since the spring.

The dust-up over Father's Day comes as assisted living centers are increasingly under fire for holding onto strict COVID-19 visitation policies - despite the fact that most nursing home residents have been vaccinated. Back in March, the Cuomo Administration issued guidance stating nursing homes "should allow indoor visitation at all times and for all residents (regardless of vaccination status)." Despite that guidance, the Veterans' Home at Montrose is currently offering fewer than ten hours of visitation per week.

Richard Mollot, Executive Director of the Long Term Care Community Coalition, a group that advocates for nursing home residents, said it is "cruel" for assisted living facilities to continue heavy restrictions on visitation when so much progress has been made in battling COVID-19.

The New Jersey Veteran's Home at Paramus was ravaged by COVID-19 in the spring, killing 81 residents. Now there's new cases at the facility. Sarah Wallace reports.

"There was a study that found last year, for every two deaths from COVID, there was an additional death due to loneliness or neglect," Mollot said. "All of that is where family members and loved ones come in."

The NY Health Department hasn't said when the Westchester Veterans' Home would allow visitation 7 days a week, "at all times," as the state's own guidance recommends.

While family members eagerly await that day, they say they are grateful the state now plans to allow Father's Day visits for veterans who endured a year of near total pandemic isolation.

"All the veterans there deserve to have their family around them," Arment said.