The man says he chose to speak publicly because he believes the culture of silence around sex abuse continues to protect child predators, even today

A former student and Boy Scout is suing the Greek Orthodox Church and the Boy Scouts of America after he used a secret wire to record his alleged molester apologizing for inappropriate conduct.

Nick Papadopoulos, a former student at the Jamaica Day School, run by the Saint Demetrios Greek Orthodox Church, says he was fondled as a young teenager by Lawrence Svrcek, a teacher at the parochial school in the late 1970s and early 1980s.

Papadopoulos says Svrcek, who was also a Boy Scout leader at the time, routinely took students on camping trips, only to give them alcohol and molest them in his tent.

In 2002, Papadopoulos wore a wire and confronted Svrcek, who was then working as a public school teacher at Francis Lewis High School in Queens.

According to a New York City Department of Investigation report, in Papadopoulos’ audio recording, Svrcek “acknowledged ‘touching’ and ‘explaining’” and “repeatedly apologized” to Papadopoulos. 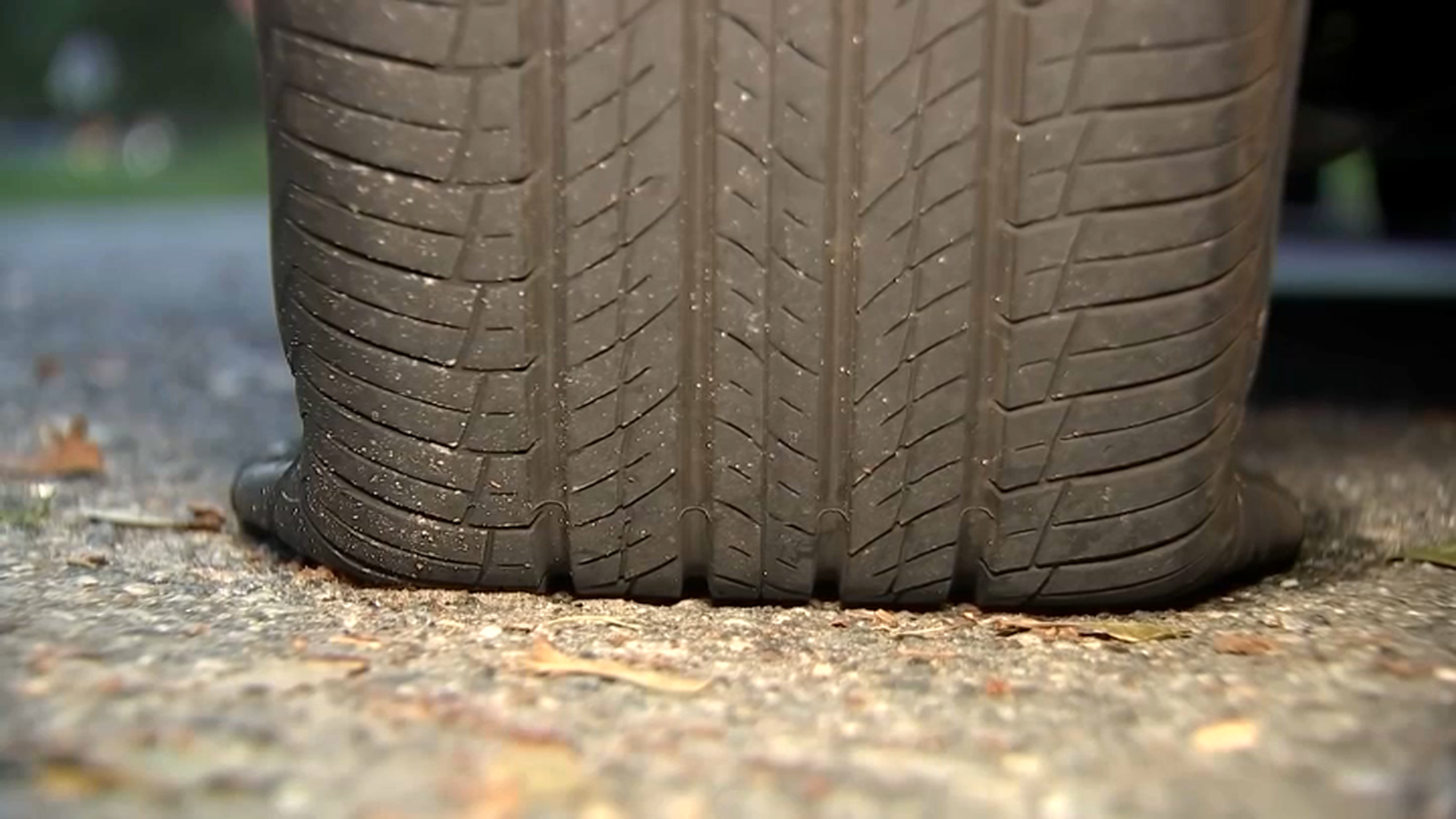 The investigative report also mentioned sex abuse allegations from three other students, but it concluded the statute of limitations made it impossible to charge Svrcek criminally.

“Because too much time has passed, Lawrence Svrcek cannot be prosecuted,” the report said. “[N]evertheless his inexcusable acts of sexual abuse toward these four male students were criminal and horribly wrong.” The report went on to say “it is highly likely that he harmed countless others as well.”

Joesph Belluck, Papadopoulos’ attorney, said his client’s actions in wearing that recording device likely saved other kids from being victimized.

“The fact that he put himself certainly in emotional harm’s way but also potentially in physical harm’s way to wear a wire, record the perpetrator, and get him out of the public schools? I think all New Yorkers owe him a debt of gratitude,” Belluck said.

Attempts to reach Svrcek and the Greek Orthodox Church of America were unsuccessful. Papadopoulos’ suit is one of several claims filed by men who say Svrcek sexually abused them as children.

A statement from the Boy Scouts of America said the organization only became aware of the allegations against Svrcek in 2019, more than three decades after the alleged abuse.

“We are disgusted by the behavior described in this lawsuit, which is reprehensible and runs counter to everything for which the Boy Scouts of America (BSA) stands,” the statement reads. “We believe victims and remove individuals based on allegations of inappropriate behavior. We recognize, however, that there were some instances in our organization’s history when cases were not addressed in a manner consistent with our commitment to protect Scouts, the values of our organization and the procedures we have in place today.”

In 2018, the Boy Scouts of America filed for bankruptcy, which will likely limit civil payouts to Papadopoulos and hundreds of other men who have come forward alleging abuse in recent years. The Boy Scouts says it has banned one-on-one contact between adults and Scouts, among other reforms, and is using the bankruptcy reorganization to create a trust fund dedicated to paying victims of historical abuse.

Papadopoulos says he chose to speak publicly because he believes the culture of silence around sex abuse continues to protect child predators, even today.

“This notion that this happened in the 80s, or it was a different time so that's why they didn't listen to you? I’m sorry that doesn't fly. Not for a second," he said.