The action will prevent Russia from renewing some of its U.S. diplomatic license plates until some of the outstanding tickets are paid

After the I-Team revealed Russian diplomats abusing parking privileges and failing to pay $101,000 in outstanding NYC parking summonses, NBC New York has learned the U.S. State Department has held up more than two dozen registrations for vehicles belonging to the Russian Federation.

The action will prevent Russia from renewing some of its U.S. diplomatic license plates until some of the outstanding tickets are paid.

A spokesperson for the State Department declined to specifically address Russia’s vehicle fleet, but sent the I-Team a statement pointing out that all foreign missions to the United Nations are subject to a 2002 Memorandum of Understanding (MOU) that calls for new diplomatic registrations and renewals to be temporarily blocked when a country has too many unpaid parking tickets. 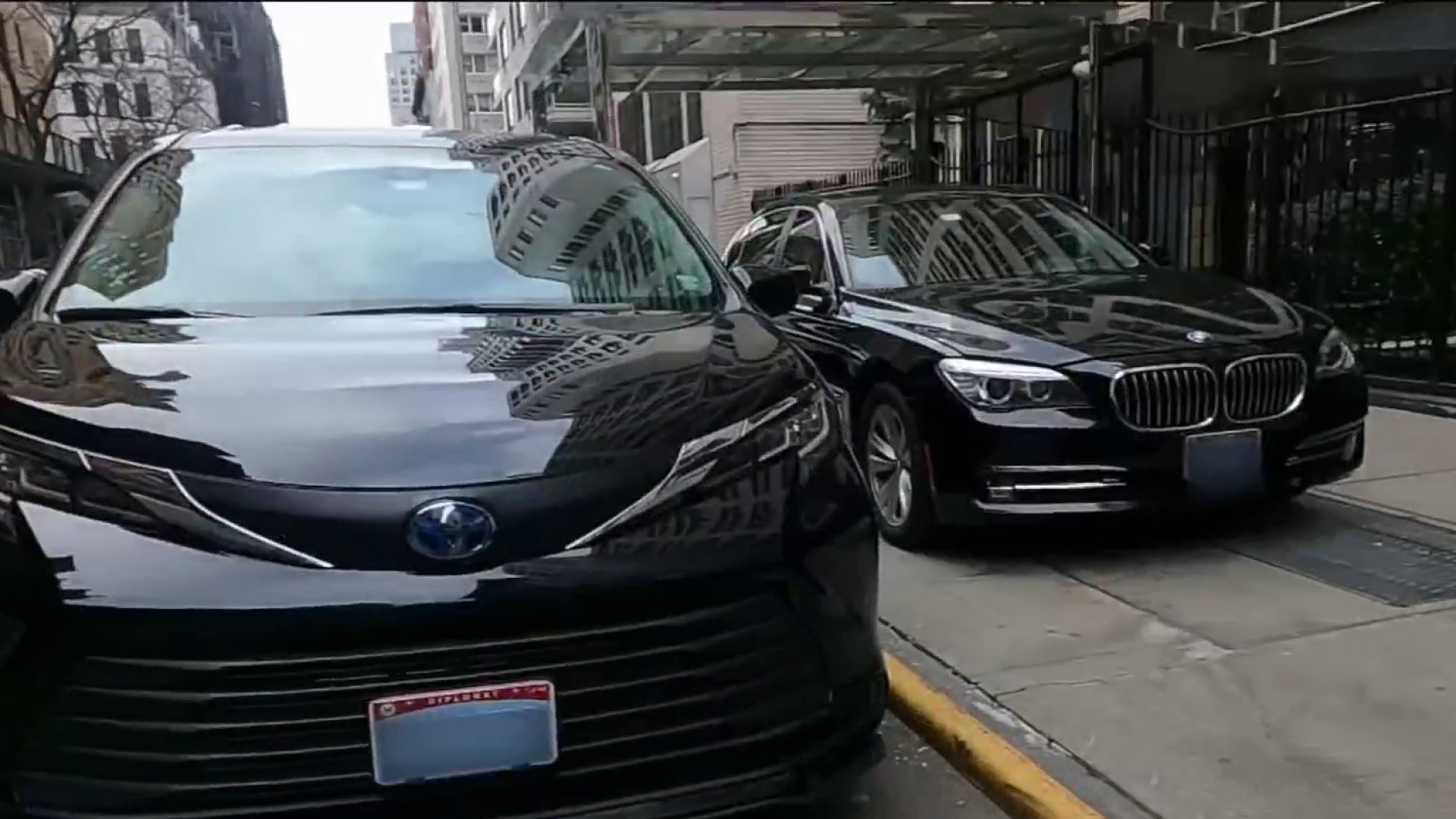 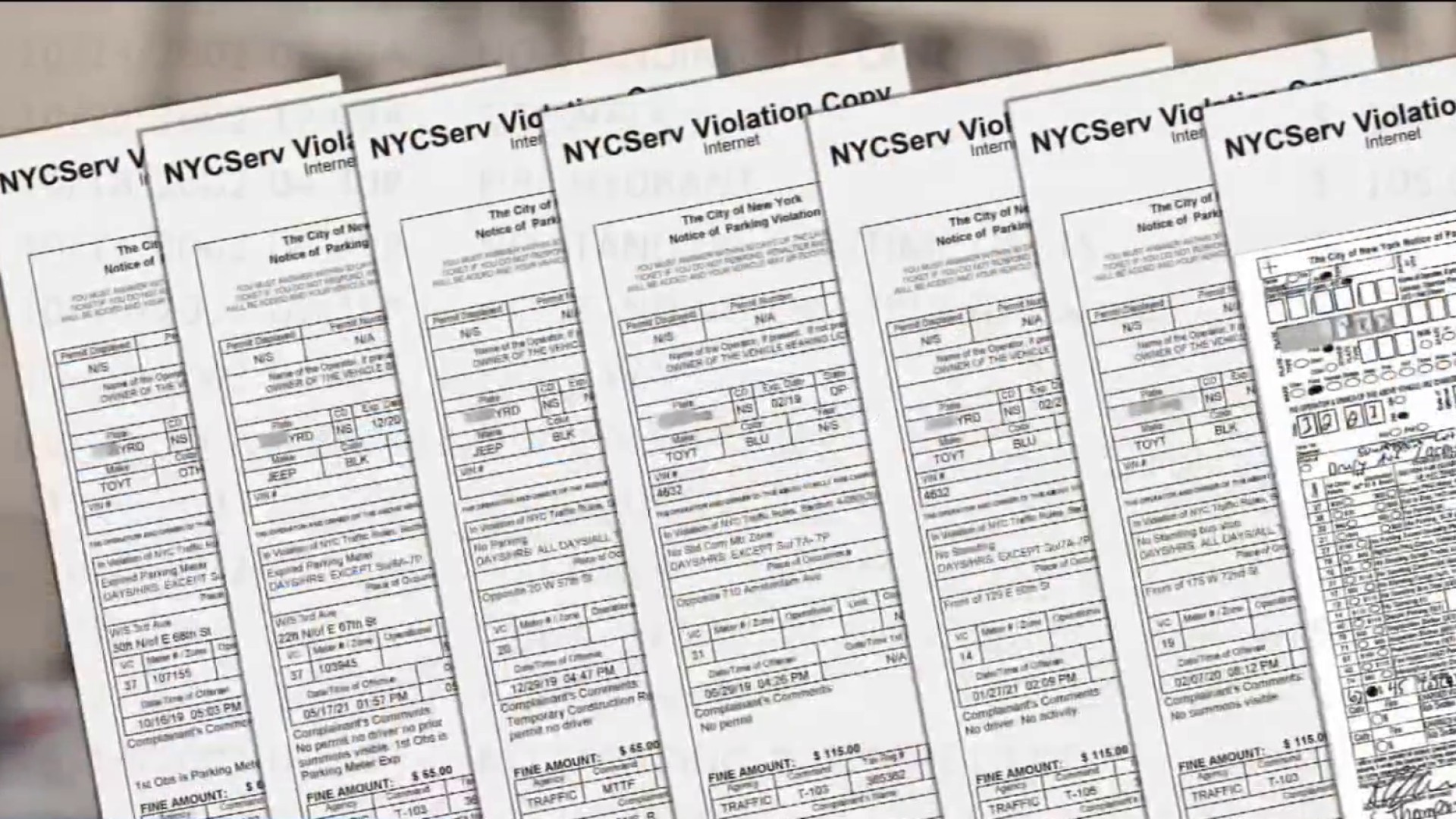 “The Department of State enforces the suspension of the next motor vehicle registration or registration renewal for any registered owner who has accumulated three or more New York City parking tickets that have remained unpaid or unadjudicated for more than 100 days after November 1, 2002,” the statement said. “This policy is enforced for every mission, including the Russian Federation.”

The Russian Federation Mission to the United Nations did not return messages seeking comment.

Rep. Carolyn Maloney, whose district is home to most of Russia’s illegal parking, applauded the enforcement and said New York City should also look to tow illegally parked Russian vehicles.

“The Russian Diplomats have to be held accountable,” Maloney said. “Look how they’ve treated a sovereign nation that they’ve illegally invaded and they haven’t been good neighbors here in our country when they violated all of the parking rules.”

Despite crushing sanctions on Russia's oligarchs and lawmakers, the country's diplomats are still living a relatively privileged life in America — including some questionable parking practices in NYC. Their vehicles are routinely parked illegally, and their tickets routinely unpaid. The I-Team's Chris Glorioso reports.

Last month, the I-Team documented Russian diplomatic vehicles parked on sidewalks and in No Stopping Zones near the Russian Federation Mission to the UN on East 67th Street. Another car with Russian diplomatic plates was parked in a spot reserved for FDNY personnel.

Just this week, the I-Team again spotted a Lexus sedan with Russian diplomatic plates parked in the middle of the sidewalk on East 67th Street.

Council Member Keith Powers also called for the city to get tough on Russian vehicles if they continue to flagrantly violate parking rules.

“Just like New Yorkers, if you rack up enough tickets you get towed and I think we should be thinking about that here as well,” Powers said.

The 2002 MOU allows for New York City to tow diplomatic vehicles if they are parked on sidewalks or in No Stopping Zones.

A spokesman for Mayor Eric Adams previously referred the I-Team back to that MOU, but did not respond to questions about potential actions the city could take against Russia’s diplomatic fleet.