The I-Team found that other buildings belonging to the same company that owned the Bronx building where 17 people died from a fire also had broken fire doors that don’t automatically close as they should; The malfunctioning hardware included doors for public hallways, stairwells, trash compactor rooms as well as doors to individual apartments

Malfunctioning self-closing doors were partly blamed for the fire that killed 17 people in the Bronx this month. Now the I-Team has learned the building’s landlord owns other residential properties – that are also plagued by faulty fire doors.

Camber Property Group is one of three investors behind 333 East 181st Street, the affordable housing tower that burned on Jan. 9th.

But Camber and its partners also own a portfolio of other residential properties in the Bronx, including buildings with hundreds of units on Ogden Avenue, Valentine Avenue, Webster Avenue and 180th Street. 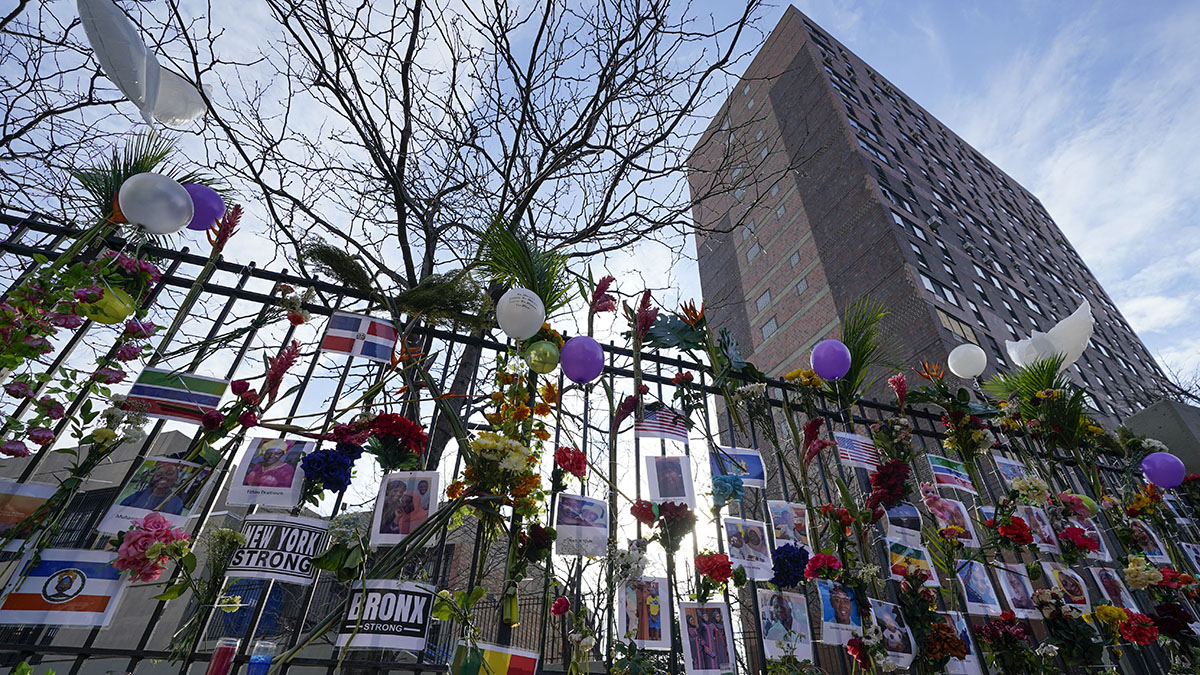 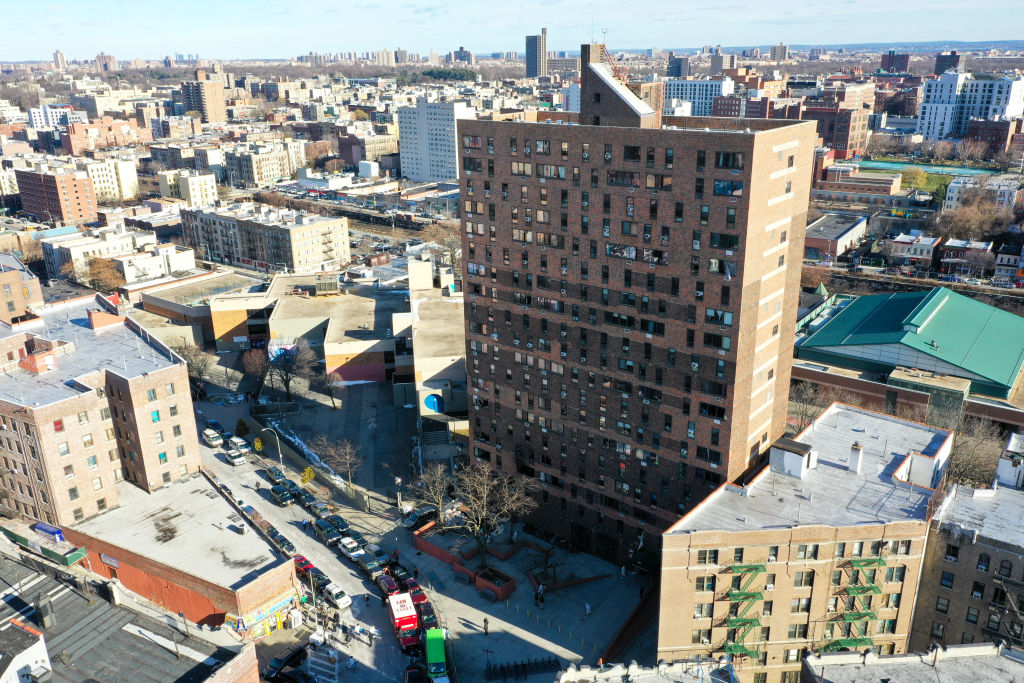 In each of those buildings, the I-Team recorded video of broken fire doors that don’t automatically close as they should. The malfunctioning hardware included doors in public hallways, doors to public stairwells, doors to trash compactor rooms, and doors to individual apartments.

Many tenants had no idea their building is owned by the same investors behind the Bronx tower that burned two weeks ago.

“It’s very scary. Especially in a building like this where there is no fire escape,” said Jehidy Polanco, a Camber tenant whose 2nd floor apartment door fails to self-close.

In Camber’s property on East 180th Street, the I-Team found a public stairwell with open, malfunctioning doors on the 2nd and 7th floors. In the event of a fire, open stairwell doors can create a chimney effect, allowing smoke and flames to ascend several floors.

Agnes Burgan lives on the 22nd floor of Camber’s Ogden Avenue tower, just one floor above a stairwell door that failed to self-close.

“It’s the same management for this building also, I was not aware of that,” Burgan said. “God forbid there’s a fire.”

One day after the I-Team shared videos of multiple broken fire doors in each of five Camber buildings, a rep for the landlord said the company was working around the clock with its property managers to correct safety issues documented in the videos. Specifically, Camber said a door installation and hardware company had been dispatched to check all self-closing doors, recalibrate hinges, and rehang or replace doors if necessary.

"The safety of our residents is our highest priority and we have stepped up property and fire safety inspections across our portfolio, including the replacement and repair of self-closing doors,” the statement read. “When concerns and issues are raised in our buildings, either by residents or anyone else, we work to address them as quickly as possible. We encourage residents to reach out regarding any issues of concern in their apartments or building common areas."

Sen. Chuck Schumer (D–NY) and Rep. Ritchie Torres (D-Bronx) said they would push a package of bills that would include withholding federal Section 8 vouchers from landlords that fail to maintain self-closing fire doors.

Council Member Oswald Feliz, a former tenant lawyer who’s now heading up a taskforce to update the city’s fire safety regulations, said he intends to introduce a package of local legislation that would increase fire door inspections and substantially raise the fines levied on buildings that fail to keep self-closing doors in working order.

“A landlord should be taking a more proactive approach,” Oswald said. “They have supers patrolling buildings every day. If the super patrolling the building sees a malfunctioning self-closing door they should be notifying the landlord and taking immediate action.”