Majors always maintained he had no knowledge of the crime, and after filing ten records requests, he finally was able to obtain a police informant's sworn affidavit that someone else committed the crime

Queens District Attorney Melinda Katz has decided not to re-try Robert Majors on attempted murder charges, after a judge found prosecutors failed to turn over key evidence that could have helped prove Majors’ innocence more than two decades ago.

The decision to drop the case caps an epic legal battle, in which Majors spent years behind bars for allegedly being one of three robbers who took part in a violent 1997 armored car heist in Flushing, Queens. Majors always maintained he had no knowledge of the crime. From his prison cell, he filed 9 records requests - all of which were denied. But on the tenth try, he ultimately obtained a police informant’s sworn affidavit that clearly states someone else named “Rasheed” committed the crime.

The I-Team was first to report on the existence of that affidavit. Since then, the I-Team has also reported on new tests revealing a mystery man’s DNA found in the getaway van used to flee the robbery scene. 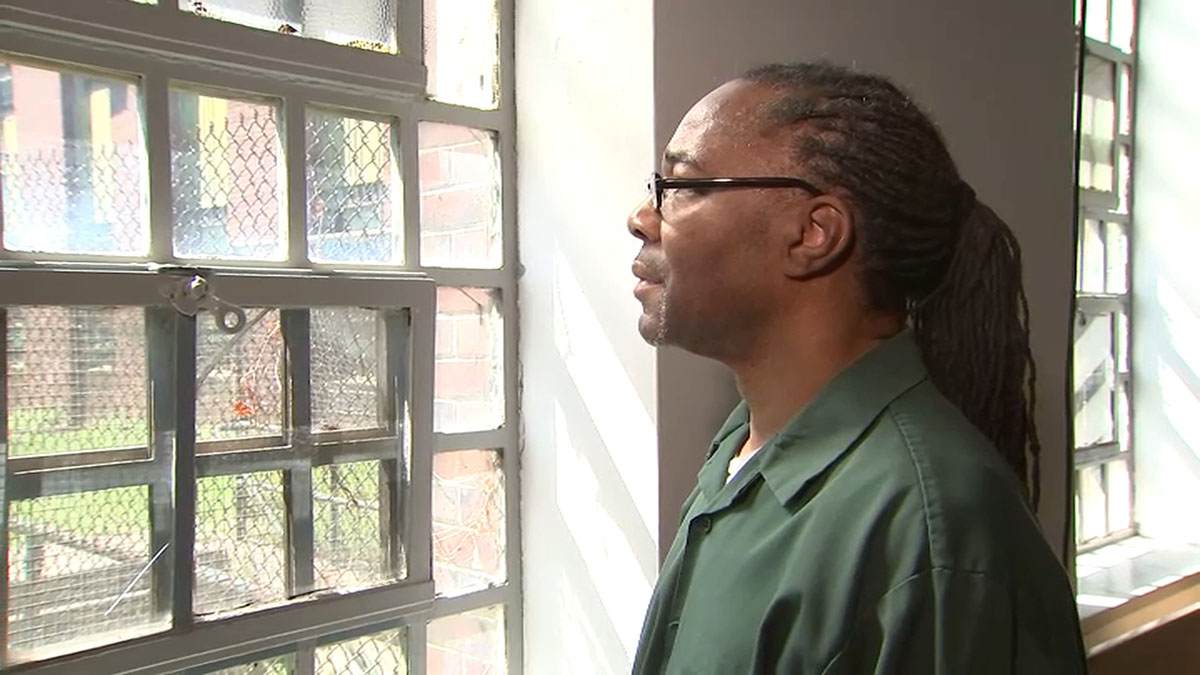 Earlier this year, Judge John Latella ruled the original prosecutors in the case failed to provide that police informant statement to Majors’ defense team, depriving him of a fair trial. Over the objection of District Attorney Katz, Latella ruled the attempted murder conviction should be tossed out.

In deciding not to re-try the case, Assistant District Attorney Michael Whitney suggested Katz’s team of prosecutors still believes Majors was one of the three men who carried out the robbery which left 2 armored car guards wounded on the pavement. But Whitney said the victims have already testified at 3 times, and they themselves are “satisfied that substantial if not perfect justice has already been achieved” without re-trying Majors again.

“The cooperation of the witnesses in this case, including the two victims, has been exemplary,” Whitney said. “We are concerned that to call upon them for a fourth time under these circumstances would be unduly burdensome and beyond the call of a citizens duty and obligation. Furthermore Mr. Majors has already served nearly 23 years in prison.”

After spending more than two decades in prison, a Queens felon says he has obtained a document — that could help exonerate him. The I-Team’s Chris Glorioso reports.

Upon hearing the DA’s decision to drop the case, Majors himself took a moment to address the court and thank Thomas Hoffman, the attorney who argued his appeal. He also made a special point of thanking Judge Latella for considering his appeal in the first place.

Back in 2001, Latella was the judge who convicted Majors at a bench trial and sentenced him to a maximum life sentence in prison. By tossing out the attempted murder conviction, Latella essentially invalidated part of his own verdict — two decades later.

“I want to take this opportunity to thank you for taking a second look at my case,” Majors told Latella. “This is a new beginning for me and my family.”