Because voluntary alcohol consumption – even to the point of severe impairment – does not meet New York’s standard for mental incapacity, Manhattan DA Cy Vance had said prosecutors in his office have declined taking some cases where alleged rape victims were drunk

After an I-Team investigation revealed a loophole allowing rapists off the hook when their victims are drunk, Gov. Andrew Cuomo is pledging to make changing the law in 2020 a priority.

In a news release touting his upcoming State of the State Address, Cuomo called the current law nonsensical as it relates to alcohol and sex crimes.

“A loophole in current law allows rapists to walk free and vacate their heinous crimes based on a legal technicality," Cuomo said in a press release. “Our laws must protect the people of this state — not condone rape as a punishment for consuming alcohol.

Last summer, the I-Team was first to publish a 2018 letter from Manhattan District Attorney Cyrus Vance that warned Cuomo rapists were evading prosecution because the state’s sex crime statutes do not consider a person who becomes voluntarily drunk to be incapable of consent.

The top prosecutor in Manhattan is warning women that if they drink to the point of intoxication, New York’s sex crime statutes may not protect them from rapists.

“Under current law,” the letter said, “a voluntarily intoxicated individual is not considered ‘mentally incapacitated,’ even if he or she were unable to control his or her conduct due to that intoxication. Therefore, prosecutors cannot bring sex crime charges in cases where the victim became voluntarily intoxicated and was unable to consent, even if a reasonable person would have understood that victim was incapacitated.”

The letter went unanswered for 17 months. The governor's office denied receiving it, but after seeing the I-Team report detailing that letter, Cuomo was moved to act.

"When the issue was first brought to our attention by NBC, the governor and myself said this was an issue we were going to solve," Cuomo spokesman Rich Azzopardi said.

More From the I-Team 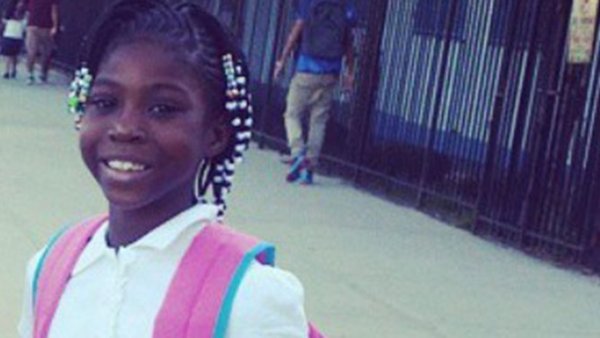 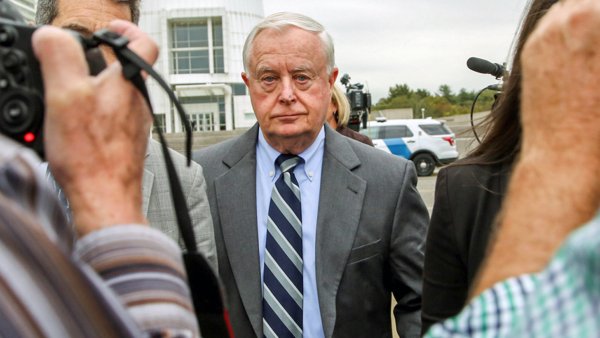 State Sen. Alessandra Biaggi (D-Pelham), who was first to draft a bill aimed at closing the voluntary intoxication loophole, welcomed the Governor’s decision to support reform.

Lawmakers are determined to reform the rape statute in New York law, which currently doesn’t make it clear if it is illegal to have sex with someone too drunk to consent. Some are now pushing for an affirmative consent standard, which would make it illegal to have sex with someone unless they verbally or physically communicate a willingness to proceed....

The Governor’s Office says his proposal is slightly different from Biaggi’s but she said she’s eager to incorporate his amendments into her legislation.

“I actually was delighted as soon as I saw the press release that this is going to be something that he cares about because we all know that when he puts his mind to something he’s going to make sure it gets done,” Biaggi said.

Despite the governor’s initial inaction on his letter, Vance praised Cuomo for agreeing on the need for reform.

“It’s just not right to take advantage of someone who is drunk.  It’s just morally wrong,” Vance said.

“I want to thank Governor Cuomo for his leadership, Senator Biaggi for her leadership, and to NBC New York for your series and reporting on this issue which I think gets us where we are today.”