The Sheriff’s Department acknowledges the man did put his weapon down and listened to orders to walk toward deputies — but even though he complied, the report notes an officer snuck behind him and brought him down, with a unidentified impact weapon used

A New York family said a violent encounter with sheriff’s officers left their elderly relative with brain damage, and their outrage has grown now that the incident has taken a tragic turn.

George Taranto, a 77-year-old Brewster man, heard a commotion outside his Putnam County home in July 2019, and thought intruders might be endangering the neighbor next door, who is a single mother.

“He went outside to help someone and the police attacked him for no reason,” said Karen Taranto, his wife. “He never pointed a gun at them. It just doesn’t make any sense to me.” 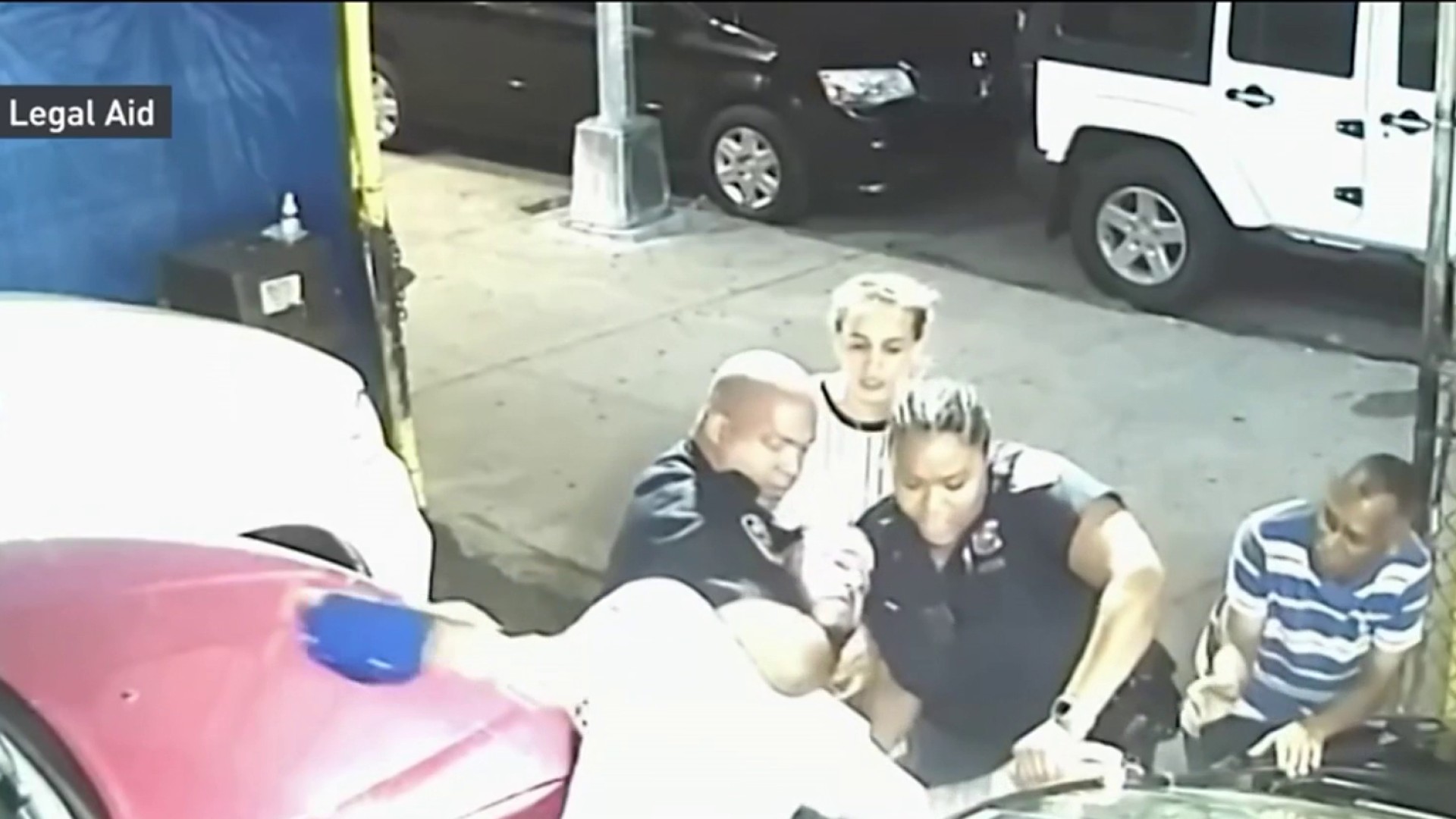 A report from the Sheriff’s Department shows officers were investigating a stolen vehicle complaint when they saw Taranto holding — not pointing — a gun. Taranto, a licensed gun owner, was ordered to drop his weapon multiple times.

“When we got down here, some f------g geriatric douche was waving his gun at us and we almost killed him … and this a-----e ends up pointing a gun at us,” an officer can be heard saying on a recording of the dispatch call.

The Sheriff’s Department acknowledges Taranto did put his weapon down on the pavement and listened to orders to walk toward deputies. But even though he complied, the report notes an officer was able to sneak up behind him and bring him to the ground — and an unidentified impact weapon was used.

“We literally had to tackle him to the f-----g ground because he wasn’t listening to commands,” an officer says on the recording. “He’s got a head laceration, and we tackled him so it’s turned into a f-----g s---show.”

Taranto’s son, Chris, said his father needed immediate care after the incident, and was put on life support.

“It spiraled into something that, based on everything we’ve been given, doesn’t justify him winding up on life support and ultimately having to have his skull opened to relieve pressure, he had bleeding on the brain,” Chris said.

The family’s attorney, Thomas Gambino, is a retired NYPD sergeant. He said he sees what happened as a result of “confusion” and “chaos.”

“Multiple officers, according to the defendants’ own statements, are giving multiple directions to an elderly man and that can cause chaos,” Gambino said.

”I’m devastated. I keep coming back to — didn’t have to happen. That they did this to him,” Taranto’s wife said. “They could have done police work but they were like cowboys.”

Taranto was charged with four misdemeanors, including menacing, which he and his family were determined to take to trial. In the meantime, an internal affairs investigation cleared the officers, saying there was no improper conduct.

The NYPD recently published disciplinary records for all of its active officers, in a move the department called unprecedented transparency. But as the I-Team's Chris Glorioso reports, scores of cops were accused of excessive force, but faced no disciplinary history at all —and have cost city taxpayers millions in legal bills.

“I don’t understand how officers on scene on that night are able to investigate themselves and clear themselves and the sheriff let it happen,” said Taranto’s daughter, Kerri Taranto-Garabo. “I absolutely do not think they should have jobs. They should not be patrolling the streets of Putnam County.”

A neighbor said that after the incident, an officer asked her to make up a story.

“He asked me if I would write a statement that I had seen Mr. Taranto out in the neighborhood with a gun, and that he had drawn his gun previously. And I had never seen that,” Sherri Koval said. “And I said ‘I’m not comfortable signing that. It’s not true.’”

The ordeal took a tragic turn on Wednesday, as Taranto died in end-of-life care. The family said he never fully recovered from the blunt force trauma, and they want the officers held accountable.

A Utica police officer has been suspended after he used excessive force on a man who was already handcuffed.

There’s already a multi-million dollar lawsuit filed by the Taranto family alleging unreasonable and excessive force, and they told NBC New York that it will be changed to include wrongful death.

“There should be an investigation into manslaughter charges,” Taranto-Garabo said.

“It’s been a nightmare for all of us — I don't have a husband, my kids they don’t have a father, my grandchildren don’t have a grandfather because of them. And it didn’t have to happen,” Taranto's wife said.

A spokesperson for the Sheriff’s Department referred NBC New York to the Putnam County attorney, who called the family’s allegations unsubstantiated, adding she believes they will be disproven during the course of litigation.