While there was no active plot, at least one praised a violent attack in New York last December that left a rabbi dead

Two Queens men are under arrest for allegedly trying to buy high-power weapons, amid ongoing talk by one about targeting Jews -- including praising last year's Hanukkah attack in Monsey, law enforcement officials say.

The U.S. Attorney, FBI and NYPD announced on Wednesday that the two men, Joseph Miner and Daniel Jou, were facing weapons charges after some racially charged and hateful social media posts raised some red flags, and ultimately launched an investigation.

In the criminal complaint, it said that the investigation into Miner began in late 2019 when he posted on social media his interest in obtaining assault weapons for a racial, civil or holy war.

On his Instagram page, Miner posted a photograph of himself giving a Nazi salute and writing, “God I hate women jews and n-----rs.” In another post, Miner is depicted giving a Nazi salute as he displays a large knife and adds, “overthrowing [Jews] is our Christian duty," according to prosecutors.

Additionally, in response to a bloody crime scene photograph from the December 2019 machete attack at a synagogue in Monsey, prosecutors said Miner commented, “ngl [not gonna lie] this is pretty f-----g exciting." Just a month after making those statements, Miner posted a photograph of the entrance to a Jewish community center in Queens.

The criminal complaint filed Wednesday states that in April 2020, Miner initiated contact with an undercover law enforcement agent posing as a firearms dealer. Miner discussed with the undercover agent a list of handguns and a shotgun that he wanted to purchase for himself and Jou, and then purchased numerous firearms with obliterated serial numbers from the undercover agent.

On April 26, 2020, the defendants met the undercover agent at a hotel in Queens and indicated they were willing to spend thousands of dollars to purchase firearms and ammunition, including AR-15 assault rifles, prosecutors allege.

"As alleged, after Joseph Miner praised extremist violence and expressed racist and anti- Semitic hatred on the internet, he and his co-defendant bought a collection of illegal firearms capable of inflicting mass bloodshed," U.S. Attorney Richard Donoghue said.

Miner made a brief, electronic court appearance Tuesday, at which time he was ordered detained pending a future hearing. Jou was ordered held without bail, with a bail hearing set for next week.

While they were not actively plotting a specific attack, law enforcement officials said, Miner did praise the events late last December when a man entered a gathering at a rabbi's home in Monsey -- a hamlet home to thousands of Orthodox Jews -- and stabbed five people, one of whom later died.

In late April a federal judge ruled suspect Grafton Thomas was not mentally fit to stand trial on hate crimes charges related to that attack.

In a tweet, the Anti-Defamation League said that they were "grateful to the FBI & local law enforcement for arresting & bringing weapons charges

The arrests come against the backdrop of new data this week from the Anti-Defamation League showing a massive increase in anti-Semitic vandalism, harassment and assaults nationwide, and in New York in particular.

Such incidents rose 26 percent in New York in 2019, and nationally were in the highest in 40 years of ADL tracking, the group said.

The ADL said the number of incidents that could be tied directly to extremist groups, or those espousing their ideologies, was at a 15-year high. 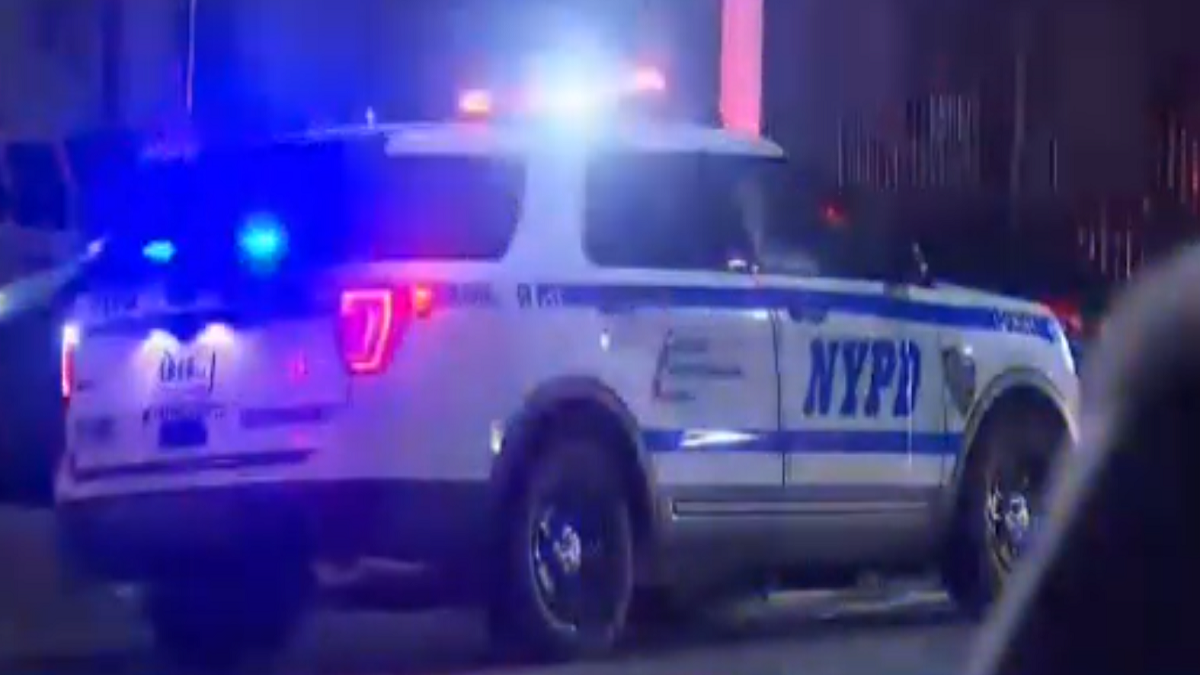