DeSantis signed the order Thursday as his state continues its battle with coronavirus, in direct juxtaposition for states like New York that haven't seen significant or extended upticks in cases for some time

DeSantis signed the order Thursday as his state continues its battle with coronavirus, in direct juxtaposition for states like New York that haven't seen significant or extended uptick in cases for some time.

Early in the national outbreak, DeSantis ordered that travelers arriving in Florida from then-hard-hit New York City and its suburbs quarantine themselves for two weeks, giving them a lot of the blame for spreading the disease in his state. But New York's statewide daily infection-rate has plummeted since late April and is now about one-tenth Florida’s even though the states have similar populations.

As cases shot up in southern and western states and decreased in the New York area this summer, New York Gov. Andrew Cuomo issued his own order in June, requiring residents in several states, including Florida, to quarantine upon arriving in New York. 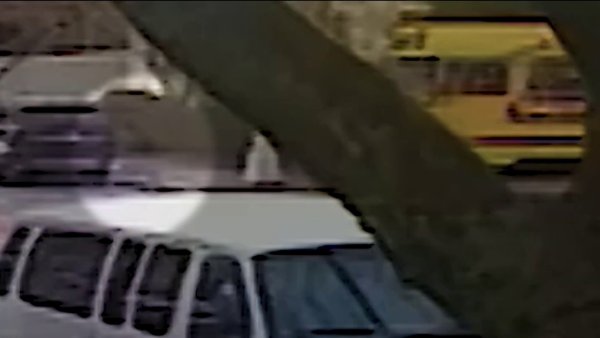 Florida on Thursday reported 7,650 new coronavirus cases. The state now has a total of 510,389 cases, second only to California, and at least 7,781 deaths. It also reported 120 new deaths from the virus, bringing the seven-day average in reported daily deaths to 169. That’s down from a high of 185 deaths and below 170 deaths for the first time in a nearly a week. Florida’s rate of deaths over the past week is second only to Texas, and it’s third behind Mississippi and Arizona in per capita deaths.