The governor proposed Thursday a study to look into what it would take to bring high-speed rail to New York.

Gov. Andrew Cuomo is proposing bringing together outside experts to look at the state's past reports on high-speed rail and come up with a new plan. The Democrat's idea was released Thursday as part of the governor's 2020 State of the State agenda. 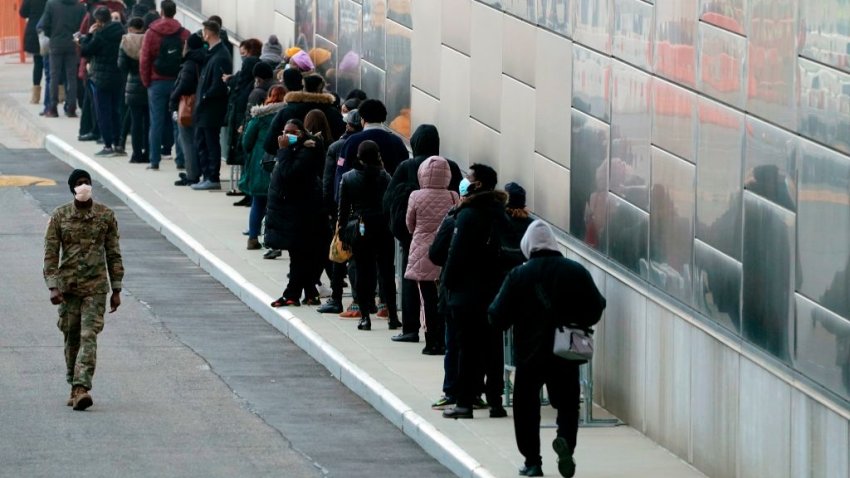 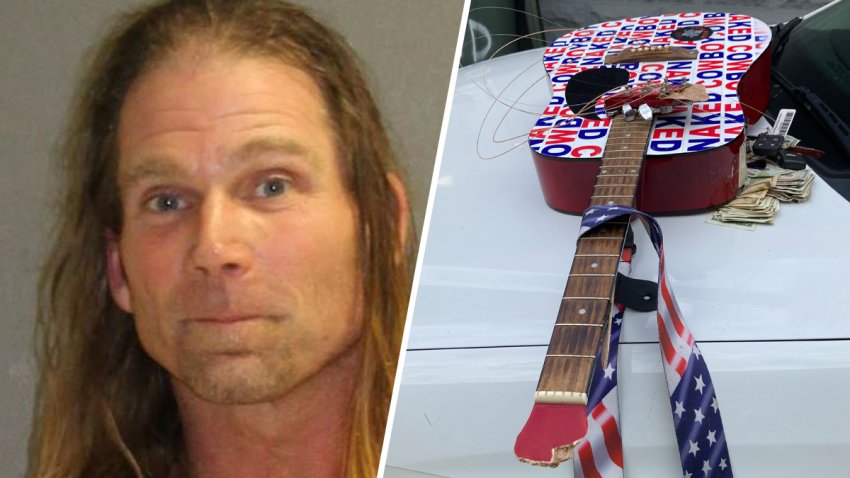 The governor says most of New York's population lives along the Amtrak's Empire Corridor through New York City, Albany and Buffalo, and those those lines often average 51 miles per hour. He has said that makes travel on them the "slowest method available for New Yorkers."