Week Ahead in NY Music: June 2 to June 9

During the lead-up to their new album Trouble Will Find Me, The National played an after party for the premiere of their new documentary Mistaken For Strangers, they played three relatively small venues around town in the same day, and they also played their song "Sorrow" six hours in a row at the Museum of Modern Art. All of these shows were insanely hard to get in to. Barclay is, uh, a bigger venue than the band has played recently. It's also the biggest venue they have ever headlined, which just goes to show how many people connect with this group's blend of rumination and bombast. So for most people, this show will be the first time to hear new songs like "Sea Of Love" take off in concert (that drum roll will probably flatten people live).  It might not feel as exclusive as the smaller shows, but an arena full of people chanting along with "Mr. November" has its own appeal.

Wednesday, June 5 at Maxwell's, The Mountain Goats, The Baptist Generals, $22.50 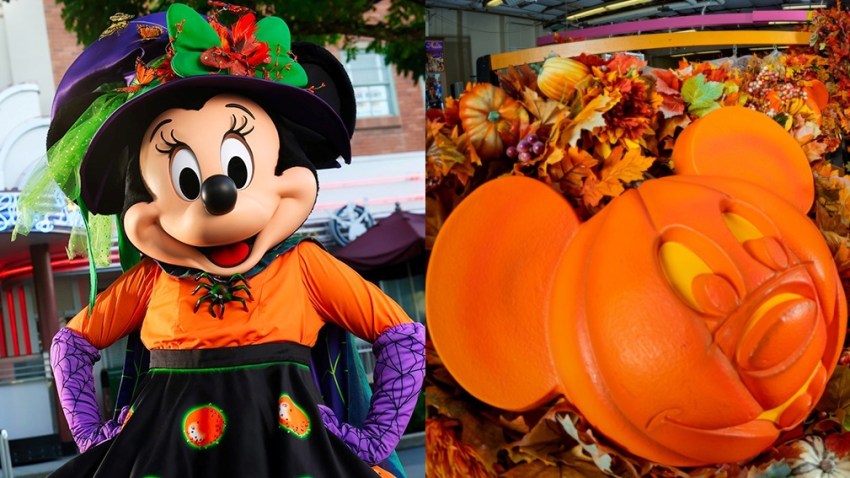 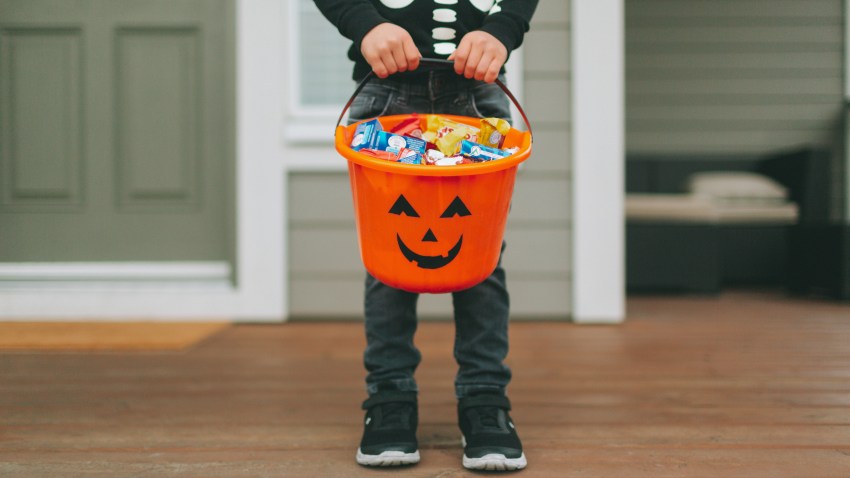 Trick-Or-What? Pandemic Halloween Is a Mixed Bag All Around

Mountain Goats drummer Jon Wurster is one of the most in-demand players in indie rock, and this summer he's back out on the road with Superchunk. As such, The Mountain Goats are touring as a duo, and accordingly playing smaller venues than they have in years. So there will be a little less sonic oomph at this show, but the room will be small enough to make the mass sing-a-longs even more intense. Fans of songwriter John Darnielle will probably find this to be an agreeable trade off.

New York has had a spotty history with large scale music festivals. The thinking commonly is that when every major act plays your city, often twice, it's difficult to get excited about going to a large field to watch said act play for about 45 minutes in the middle of the day, so therefore festival organizers can never quite sell enough tickets to keep these things afloat. But be that as it may, the organizers of the Governors Ball Music Festival are doing their best to avoid going the way of Field Day or All Points West. Kanye West and Guns N' Roses are certainly intriguing headliners choices, and even if you have seen Feist, Bloc Party, Grizzly Bear, Deerhunter or Azealia Banks lately, if you pay attention to contemporary rock or dance music, there's probably at least two bands on the bill you wouldn't mind seeing again. Basically, Governors Ball's organizers packed this bill so full that if you're even somewhat inclined to go this thing, you'll eventually snap and go "Fine. I can't say no to Nas and Kendrick Lamar on the same day. I'll take the darn ferry ride." Time will tell if that's an effective strategy.