Listening to Ellie Goulding songs like "Anything Could Happen" and "Explosions" can make you feel like you are watching a super dramatic television program about young people in the big city learning who they are and dealing with broken hearts. That's because these songs were basically written to soundtrack said TV shows, but also because Goulding and her producers know how to blow-up  confusion and yearning to widescreen levels. If you feel like you are on the precipice of figuring it all out, or are an even-keeled person who would like to feel super dramatic for an hour or so, then Goulding is your girl. 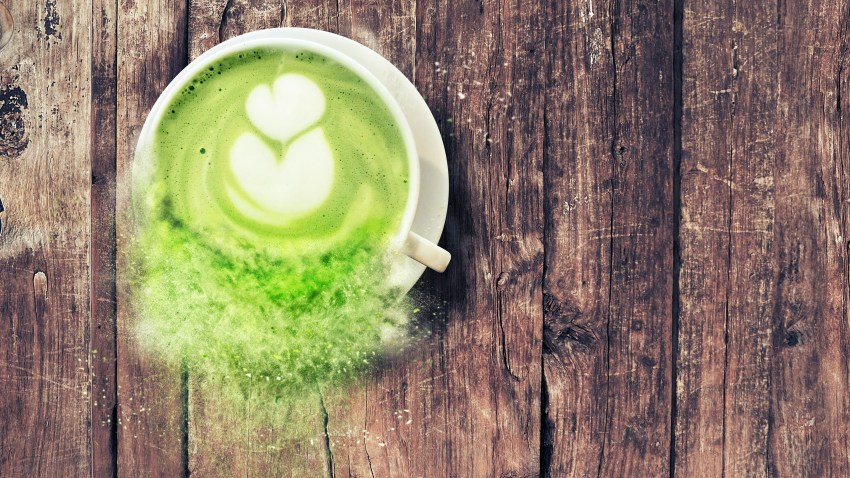 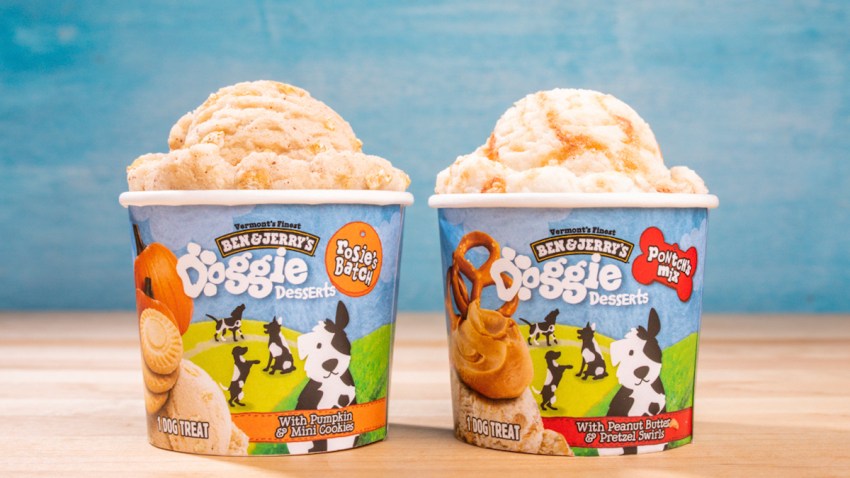 Because Widowspeak focuses primarily on setting a mood rather than wowing you immediately, it can be easy to underrate the band. But it takes serious confidence to slow down the pace and volume and let the melodies unfurl like gossamer spiderwebs until the listener is caught. This is they type of band you might put on while checking your e-mail, and then five songs in realize that your room feels just a bit more cinematic and dusky. When they do that to an entire rock club, it feels mesmerizing, even if you suspect that singer Molly Hamilton was playing you the entire time.

These Copenhagen lads burst on to these shores like Minor Threat hopped up stimulants that Ian MacKaye would not approve of. Their new one You're Nothing doesn't let up on the blitzkrieg, but the hooks are even sharper, if still drenched in cred-maintaining feedback. There's also a dark wave electronic track called "Interlude" on there, because these guys are growing as artists. Consider yourself warned.