Right before the 2002 Bright Eyes album Lifted changed the whole game, Conor Oberst was trekking around the country with Desaparecidos, his hopped-up, politically-charged punk group. He got so busy with Bright Eyes that he ended up putting Desaparecidos on hiatus for a while, which is a shame, because any group that can make compelling songs about urban planning and strip malls is a special group indeed. But after more than decade off, Oberst has gotten the old band back together, and has even been peppering his sets with a few new barnburners. If this doesn't lead to a new album, it will be an outrage worthy of being condemned in a fiery punk song. 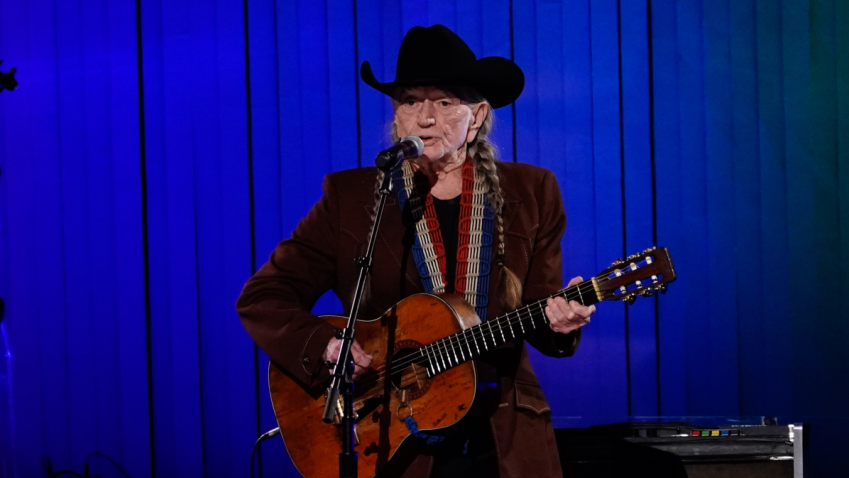 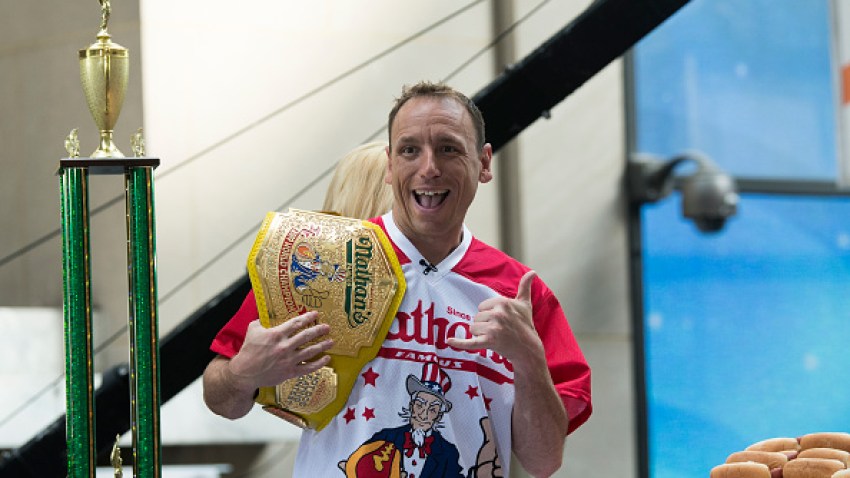 Kendrick Lamar's album Good Kid, M.A.A.D City recently went gold, which is an impressive accomplishment in today's music landscape, and even more impressive for an an album that definitely works together as a whole statement, not a collection of desperate for radio play singles. Lamar's gift for self-reflection and grand scheme storytelling seems to have connected with an audience desperate for a little more heft with their hip-hop. (A nice Janet Jackson sample probably didn't hurt.) The kid did good with Good Kid, and he clearly deserves a victory lap, starting with two Tuesday shows at Roseland Ballroom.

Okay, I'll be honest. I'm friends with the singer of The Pains Of Being Pure At Heart, and I'm friends with WNYU DJ and fellow music journalist Maria Sherman, who put this show together.  My cards are on the table here. That said, Maria has excellent taste, so I do not feel conflicted in recommending her Indie Pop Prom. Not only are The Pains perhaps the most consistently catchy band in all of Brooklyn, but this bill is stacked with winners, such as the scruffy young, Superchunky punk of Swearin' and the dopamine smeared art-folk of Waxahatchee. I also expect that the between band playlist will be excellent. Plus, you get a few dollars off if you wear prom attire. I assume the punch will be spiked before you arrive.

When these guys appeared in 2007 with their debut Coronation Thieves, they were like TV On The Radio's spastic little brothers; just as all over the place sonically, but even more willing to slam disparate sounds together just for a laugh. After opening every other big Brooklyn show for a while, they cooled off for a while, but are supposedly working on a new album due later this year. This will be a good chance to check out the new material; let's hope they haven't grown up too much.