A documentary about Chelsea Manning, Werner Herzog's latest and a film about Parkland students in the aftermath of the Florida high school massacre are among the selections that will premiere at the 18th Tribeca Film Festival.

Organizers for the annual New York festival have announced a lineup of 103 feature films, 40 percent of them directed by women. In the festival's three competition sections, that figure is 50 percent — a mark that many film festivals (with some notable exceptions) have recently sought to achieve.

"At Tribeca, we believe in amplifying fresh voices as well as celebrating the continued success of artists in the industry," said Paula Weinstein, vice president of Tribeca Enterprises, which puts on the festival.

Founded by Jane Rosenthal, Robert De Niro and Craig Hatkoff to celebrate New York City as a major film-making city and to help the city in its long-term recovery from the 9/11 terror attacks 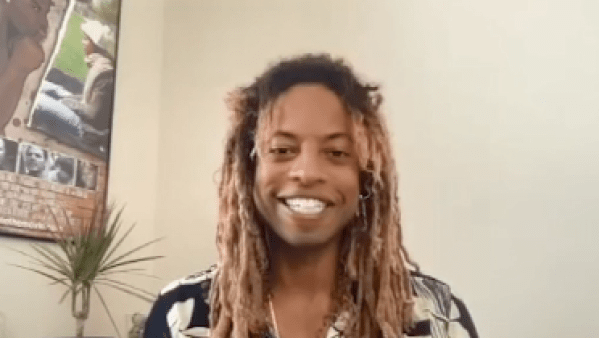 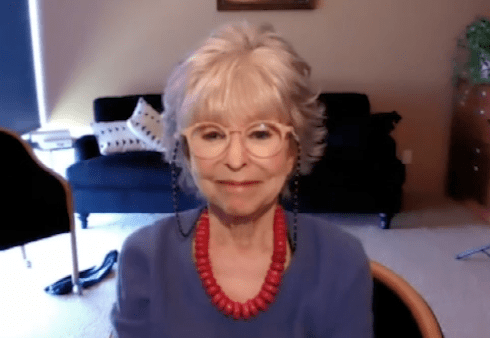 ‘Go For It' with Rita Moreno

Highlights include Tim Travers Hawkins' "XY Chelsea," which chronicles the former Army intelligence analyst's life after her 35-year military prison sentence for the largest leak of classified documents in U.S. history was commuted by former President Barack Obama. Manning, who's set to speak after the film's Tribeca premiere, on Tuesday unsuccessfully challenged a subpoena requiring her testimony before a grand jury investigating WikiLeaks founder Julian Assange. Showtime will release the film.

Emily Taguchi and Jake Lefferman's "After Parkland" is about students and parents following the 2018 shooting at Marjory Stoneman Douglas High School. The film is one of a number of documentaries to follow the Parkland massacre, including "Song of Parkland," which aired last month on HBO.

Also to premiere at Tribeca is Herzog's "Nomad: In the Footsteps of Bruce Chatwin" in which the filmmaker makes a journey inspired by Chatwin, the travel writer and author who died in 1989; "A Woman's Work: The NFL's Cheerleader Problem," Yu Gu's documentary about NFL cheerleaders; and Erin Lee Carr's documentary "After the Heart of Gold," on USA Gymnastics team doctor Larry Nassar who was convicted of serial child molestation last year.

There will be a number of music documentaries, including the D'Angelo profile "Devil's Pie" and "The Quiet One," about Rolling Stones bassist Bill Wyman. Antoine Fuqua will premiere his Muhammad Ali documentary "What's My Name," an HBO release executive produced by LeBron James.

Jared Leto and Christoph Waltz will both premiere their feature directorial debuts. Leto's "A Day in the Life of America" is a documentary filmed in all 50 states on a single Fourth of July. Waltz's "Georgetown" is a murder thriller in which Waltz stars alongside Annette Bening and Vanessa Redgrave.

The Tribeca Film Festival runs April 24-May 5. The festival previously announced that the HBO documentary "The Apollo" will open the festival at the iconic Harlem theater.