History is everywhere you look.

With that in mind, look no further than the rich history found throughout New York. History that is still tangible thanks to the decades-old, or in some cases, century-old structures that are standing tall to this very day.

Eighteen locations have been recommended by the New York State Board for Historic Preservation to be designated to the State and National Registers of Historic Places -- various of these are found in New York City, Long Island as well as the Mid-Hudson region.

"These historic locations highlight so much of what is exceptional about New York and its incredible contributions to our nation's history," Gov. Andrew Cuomo said in a statement. "By placing these landmarks on the State and National Registers of Historic Places, we are helping to ensure these places and their caretakers have the funding needed to preserve, improve and promote the best of this great state."

State and National Registers listing can assist owners in revitalizing properties, including by making them eligible for various public preservation programs and services, such as state grants and state and federal historic rehabilitation tax credits.

The State and National Registers are the official lists of buildings, structures, districts, landscapes, sites and more that are deemed significant in the history, architecture and culture of not only New York State, but also, and the nation. 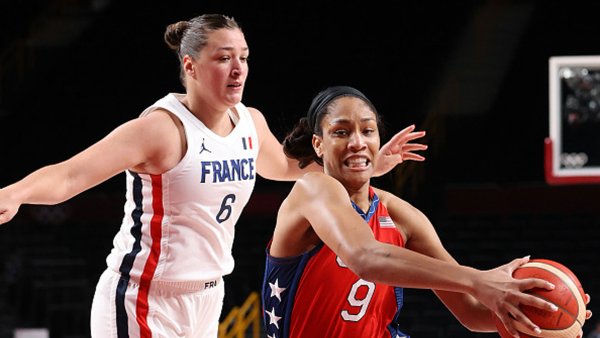 Among the latest recommendations are an early home that reflects Long Island's African-American community, remnants of a 19th century canal that helped fuel the Southern Tier economy and offices of an internationally known upstate tableware company founded by a 19th century religious community.

The complete list of the locations recommended by the New York State Board for Historic Preservation to be designated to the State and National Registers of Historic Places is:

For more information, including photos of the nominations, visit the Office of Parks, Recreation and Historic Preservation website.