Broadcast coverage will be co-anchored by "Today in New York" traffic reporter and "New York Live" contributor Lauren Scala, who will be joined by Ireland Calls Radio Show personalities Tommy Smyth and Treasa Goodwin-Smyth. Field reporting will be led by News 4 New York’s Gus Rosendale, who will offer reports from the parade kickoff on 44th Street and St. Patrick’s Cathedral and throughout the parade route up Fifth Avenue to 79th Street.

Michael Dowling, president and CEO of Northwell Health, will be the Grand Marshall of the 256th St. Patrick’s Day Parade. A native of Limerick, Ireland, Dowling earned his undergraduate degree from University College Cork (UCC) in Ireland, before embarking on a successful career in public service, education and health care. 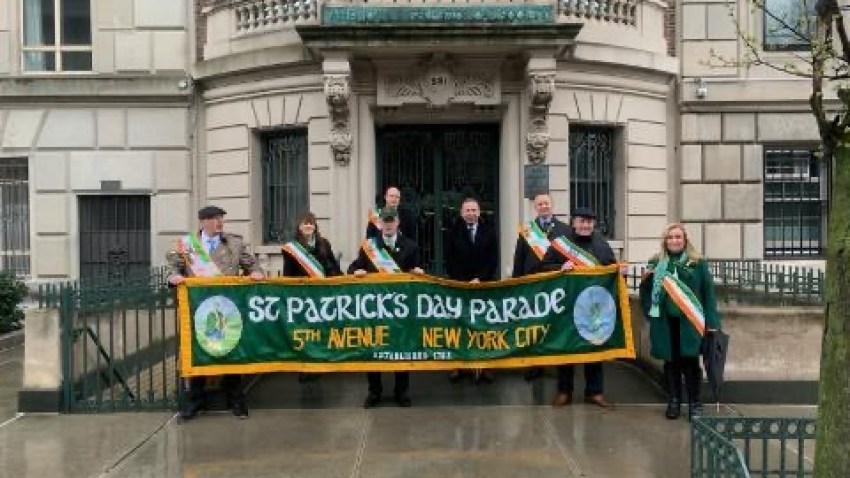 Additionally, parade officials have dedicated this year’s celebration to Catholic Charities of the Archdiocese of New York and to the New York State Police, both of which celebrate a century of service in 2017.