New York City bars have caught the attention of Playboy. The magazine released this year’s top picks for Best Bars in America, and bars in the Big Apple comprise nearly half the top joints on the list.

Dive bar lovers should flock to Holiday Cocktail Lounge on St. Mark's Place in the city, which, according to Playboy, is "every bit as vibrant in its new incarnation as it was when it was Madonna's playground, except this time the drinks are better." 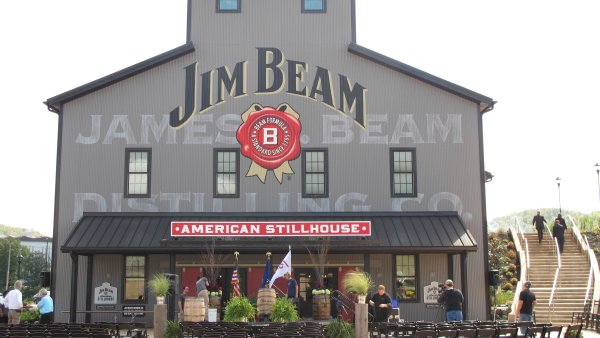 Father's Day 2021: Gifts for Every Budget

If you like oysters, stop by Grand Army on State Street in Brooklyn, which earned honors for "best cocktails in an oyster bar."

Leyenda, across from the Clover Club on Smith Street in Brooklyn, was named Playboy's "best-Latin inspired bar" and Bar Goto on Eldridge Street on the Lower East Side earned recognition as the "best Japanese-inflected bar."

For a spin on tiki, try Mother of Pearl on Avenue A, where "Jane Danger’s menu captures the escapist mindset usually associated with thatched huts and mai tais via such refined creations as the sound of silver (rosemary, Gran Classico, velvet falernum, apple brandy, rye)," according to Playboy.

And if you're into that "bar within a bar" motif, check out Slowly Shirley on West 10th Street in the city. Playboy lauds the bar for its fancy cocktails and 1940s art deco style.