Some may assume that for Angelina Jolie, buying a gift for her partner Brad Pitt, the man who seemingly has everything he could ever want, would prove challenging. Well, this year Jolie upped the ante and reportedly bought the actor his very own waterfall and surrounding property in California.
Jolie's gift, which was for both Christmas and Pitt's 48th birthday, was inspired by a visit the couple took to Frank Lloyd Wright's classic house, Fallingwater, back in 2006. Pitt is said to have read about the 1935 home, which is built over a waterfall, in an architectural history class in college and had been curious about the Lloyd-Wright designed property ever since. According to a source who spoke to the Daily Mail, "Brad has always loved Fallingwater and his first trip there was unforgettable. Angelina wanted to get him something incredibly special, and because she knows how much he loves architecture, she thought this would be perfect." 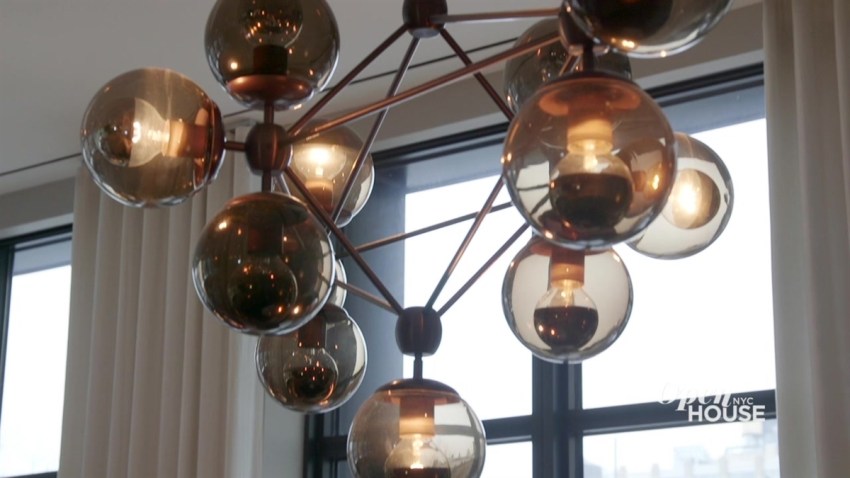 This Bold Tribeca Loft is a Treasure Trove of Funky Design 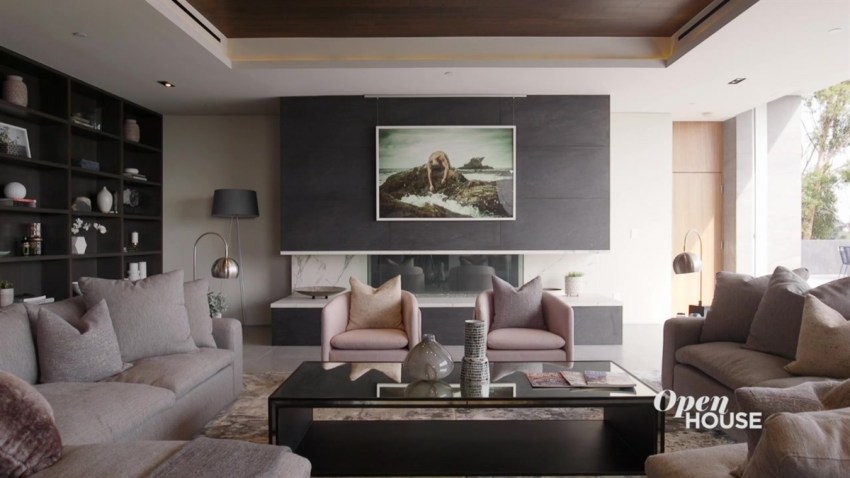 Jolie's hope is that the architecture-loving Pitt will design a home on the property that will eventually serve as the family's hideaway. In recent weeks, the couple and their brood of six have been spotted around Los Angeles, though it's unclear where the family is staying since Pitt recently sold his stunning Malibu crib to Ellen DeGeneres for $12 million.
Copyright LXTVN - LXTV
0