It may be Cinco de Mayo, but Chick-fil-A is hoping New Yorkers are in the mood for some chicken sandwiches.

The southern fast food chain is expanding its presence in the city by opening its newest restaurant on West 181st Street in Washington Heights. The opening of the location will bring about 100 full- and part-time jobs to the area, the company said.

The store, located on the northwest corner of West 181st Street and St. Nicholas Avenue, will be open 6:30 a.m. to 10 p.m., Monday through Saturday. 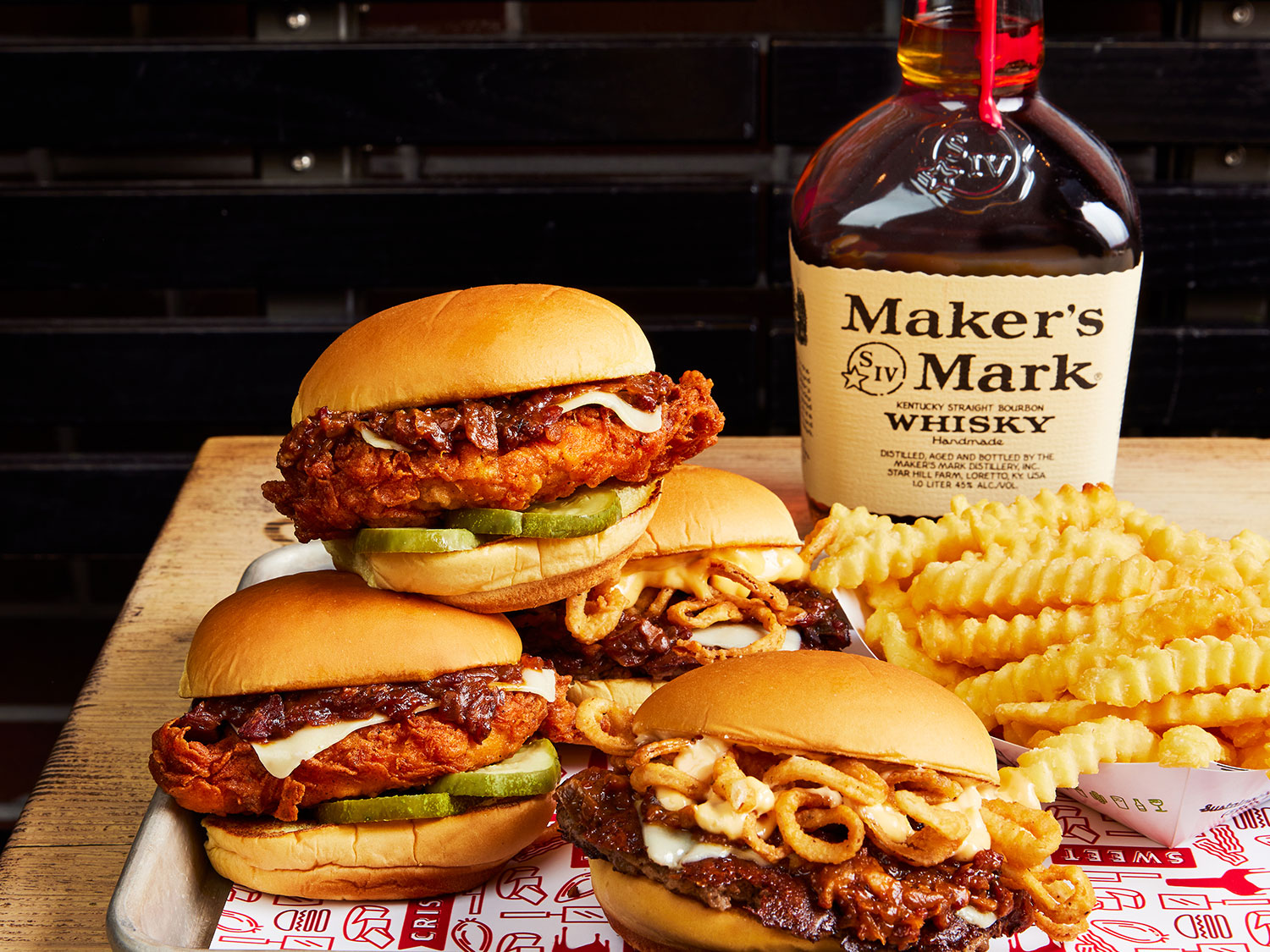 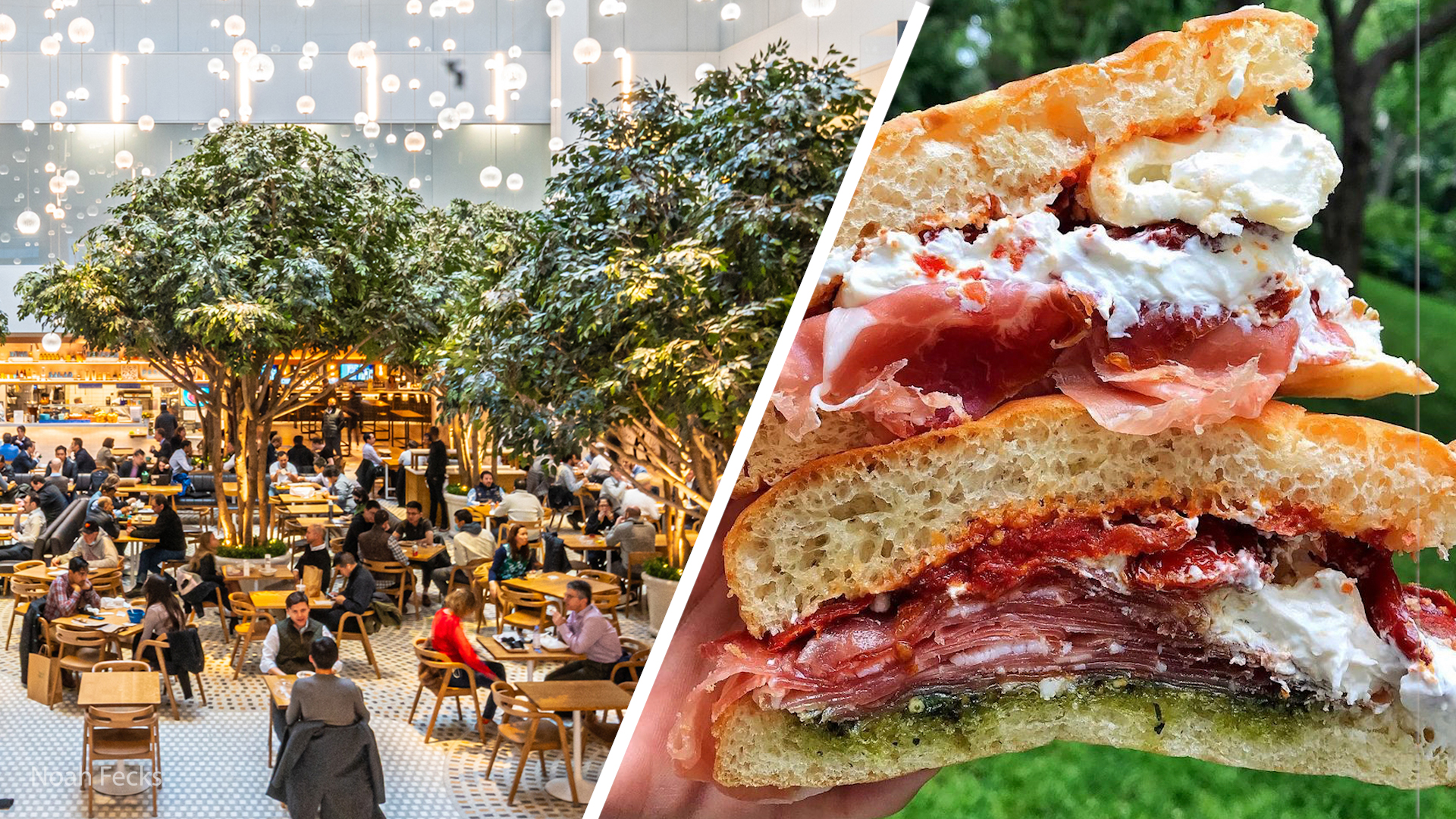 Chick-fil-A said that the new franchise will be owned/operated by Al Cuevas, an immigrant from the Dominican Republic who moved as a child to Brooklyn with his family, and spent time in the Washington Heights community.

“I am so thankful for the opportunity to open the first Chick-fil-A in Washington Heights, a vibrant community that has been special to me since my childhood,” said Cuevas. “It is my hope that our restaurant serves as a place where our Team Members and guests feel so welcomed and cared for.”

But those "First 100" deals that in the past have given winners a free Chick-fil-A sandwich every week for a year won't be the same at this location. Instead of offering it to the first 100 customers, the chain said it will be giving the free meals for a year to "100 local heroes making an impact in Washington Heights."

After closing their Elizabeth Street location last May, beloved restaurant Jing Fong has opened at a new location! Lauren Scala stops by.

The company also said it will donate $25,000 to Feeding America to mark the grand opening.

It is the first Chick-fil-A location to be much above 86th Street (technically the Upper East Side location is between 86th and 87th streets), but won't be the last. The company's website lists a 216 W 125th Street location as "Coming Soon" but it was not clear when that location would be opening.

The chain has more than a dozen locations throughout the five boroughs, most of which are in Manhattan.