When Broadway Expects to Be Able to Open, And Which Shows Will Be First to Return

Whenever theaters finally are able to reopen, audiences can still expect to be wearing masks inside — but social distancing probably won't be an option, as theaters can't afford to open under low capacity restrictions

A year ago this week, the lights went out on Broadway. No one knew how long it would stay that way.

No one could have expected that a year later, those lights would still be out. But St. Martin told NBC New York there's hope shows will go on at some point this year — even though getting productions back on stage is still likely months away. 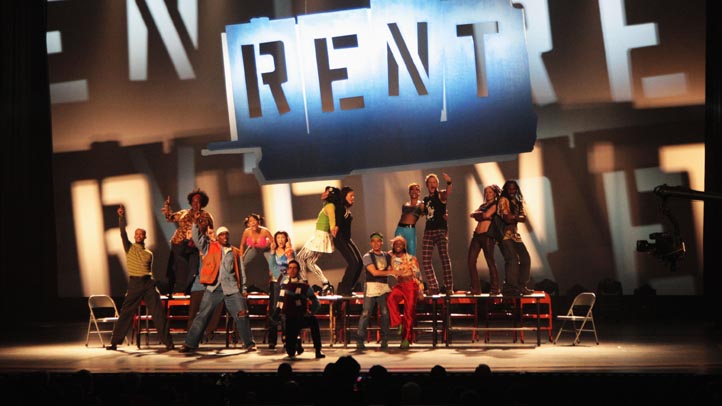 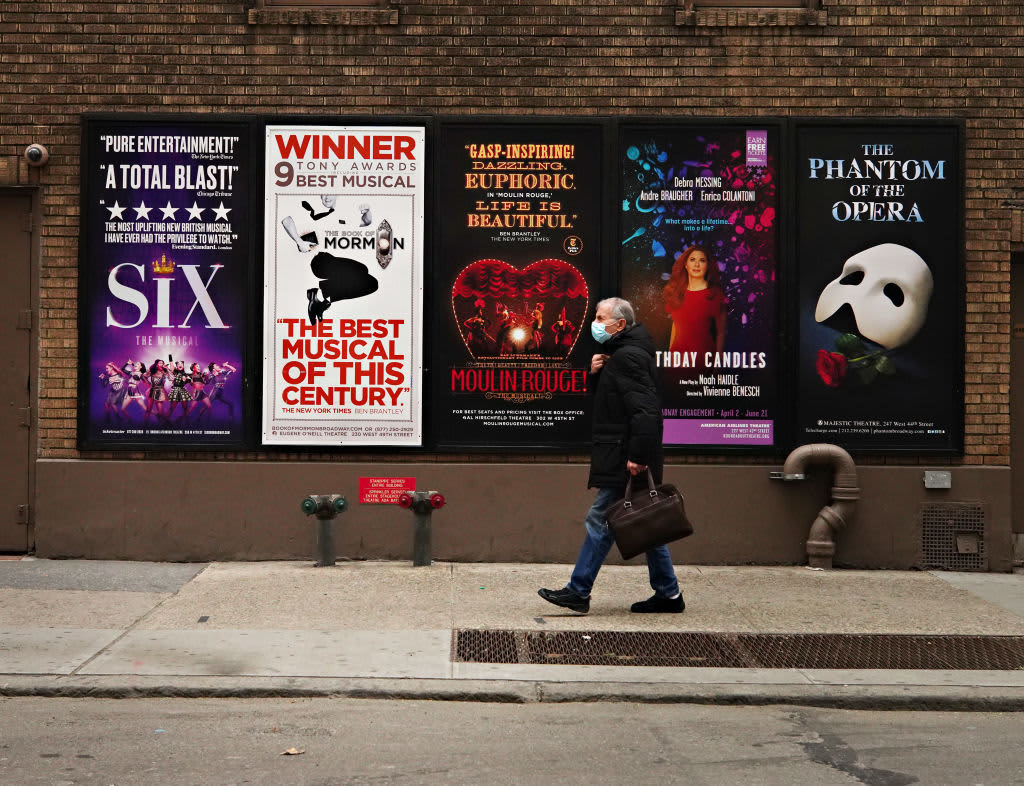 With better access to COVID testing and the rollout of vaccines that continues to accelerate, St. Martine said Broadway hasn't ruled out asking future patrons to provide some sort of proof of a negative test or inoculation.

"While we don't know if that's going to be the case, I think we would be very supportive of that because we cannot afford to reopen without knowing our cast, our crew, our audience is gonna be safe," St. Martin said.

Whenever theaters finally are able to reopen, audiences can still expect to be wearing masks inside — but social distancing probably won't be an option. St. Martin said even if they could, theaters won't open under low capacity restrictions.

"Broadway cannot reopen at anything less than full capacity," she said. "If the theaters aren't at least 75 percent full, the shows won't last. They'll have to close."

As thousands of Broadway actors remain sidelined due to the pandemic, one Broadway legend found good things do come in small packages — as a dream project came to fruition, bringing with it a creative spark of hope. NBC New York's Marc Santia reports.

As for what shows were most likely to return first, St. Martin said to expect the familiar ones that have been around longer to be the early ones.

"We believe that some of the longer-running shows may be first to come back, because a lot of the cast has muscle memory," she said.

Shows like Phantom of the Opera, The Lion King and Wicked could potentially be ready to reopen quicker than others, St. Martin said. She added that The Broadway League doesn't expect ticket prices to be any higher than they were once shows return.