Oscar nominee Diane Lane makes a rare New York stage appearance in “The Mystery of Love & Sex,” a complex and gratifying family drama that illustrates the fallout of following a misguided path but promises it’s never too late to turn back and start over.

Action in the four-character play by Bathsheba Doran (“Kin”) begins during a dorm room dinner that college students and childhood pals Charlotte and Jonny are throwing for her parents, a native southerner (Lane, the big-screen star of “Unfaithful”) and tightly wound transplanted Jewish New Yorker (Tony Shalhoub, the Tony nominee and star of TV’s “Monk”).

The kids (Gayle Rankin and Mamoudou Athie) have set out salad, wine and plain bread, which is fine with doting mom Lucinda, or “Lula,” but dad Howard won’t be satisfied until there’s butter, so he goads eager-to-please Jonny into running out to the store.

“If he’s a contender for son-in-law, I will whip him into shape,” Howard insists, before his piqued wife and daughter. 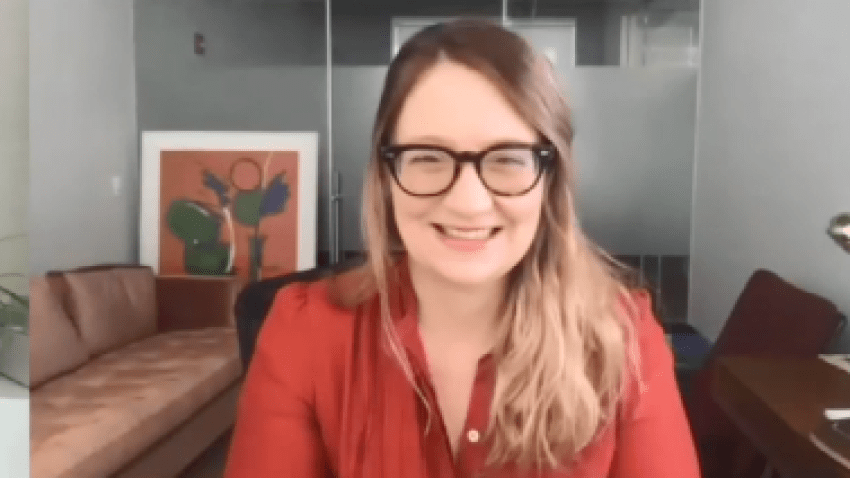 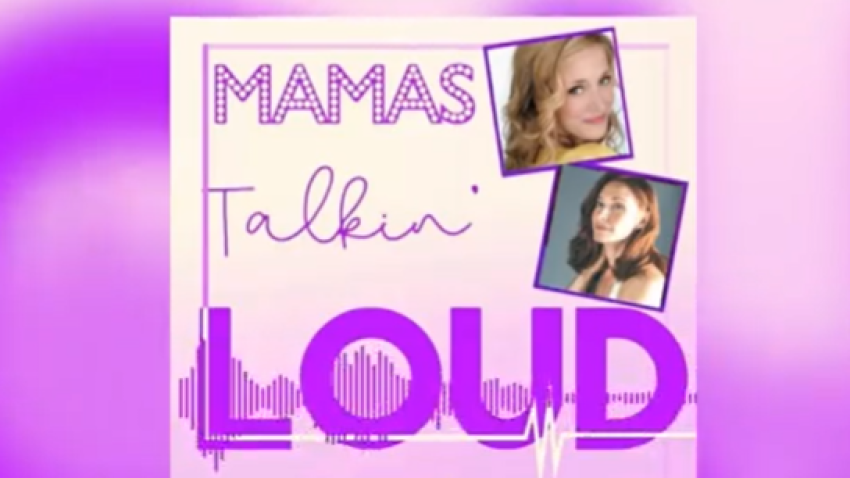 Charlotte is a white Jewish girl and Jonny is a black Baptist boy, making their way in this unnamed southern city. Friends since age 9, they’re hosting dinner to let mom and dad in on a secret -- they’re a couple -- or at least, they may be. Charlotte is confused about her sexuality. As the play progresses (the second act unfolds five years after the first), we glimpse Lula and Howard’s misguided sacrifices and humble regrets, even as Charlotte and Jonny chart their own jagged course.

Doran addresses an array of themes in the two-and-a-half hour piece, directed by Sam Gold (“The Real Thing” and “Fun Home”), among them racism, homophobia, religion and presumed differences between North and South. At times during the overstuffed first act, you’ll wonder if the playwright will be able to tie together the dissonant themes.

Lane embodies confidence and fragility in such a singular package that she seems to have arrived here from a Tennessee Williams play. (In fact, Lane’s stage return after a quarter-century absence came in 2012, in a Chicago production of “Sweet Bird of Youth.”)

Lula, a southerner, may be 50, but that doesn’t stop her from sneaking off to puff on a joint, or to contemplate joining the peace corps, now that her sexless marriage to Howard is falling apart. Lula can ask Charlotte whether her bed is getting "much action" or gossip with her daughter over pedicures, and it’s possible to see the multifaceted actress as a rebellious girl and protective mama bear, even in the same scene.

Shalhoub treads this territory with remarkable ease (could it be that his character, a successful serializer of detective fiction, bears a passing resemblance to his well-known TV persona?). Howard fancies himself an open-minded liberal, even though --  as Jonny has slowly discerned -- he’s not quite one. Like Lula, Howard has a troubled relationship with “the older regime” in his family, and though he perceives himself as progressive, he proves to be his own father’s son.

Athie (with Rankin, above) is marvelous as a young man shedding the burden of his own familial expectations. Jonny must reconcile his view of Howard as a father figure with his fermenting belief that the older man's fiction is racist at its core. The two have a second act confrontation that is gripping and well-executed.

The talented Rankin allows us to see her as both a naive girl, convinced her bond with Jonny makes them "a model of how the world should be," and a more jaded adult.

Doran ultimately sketches a warm portrait of four people intent on carving out their own identities, though it means they crash into each other from time to time. A climax set on the eve of a wedding brings the group and their differences into stark contrast, even as we see them as parts of one wholly functional modern family.