Elisabeth Moss Brings “The Heidi Chronicles” Back to Broadway

Does it seem “dated”? That’s what seems to be on the minds of theatergoers headed to the Music Box, where Elisabeth Moss is headlining the first Broadway revival of Wendy Wasserstein’s award-winning drama “The Heidi Chronicles.”

My answer: How could it? “Heidi” asks the same important questions, and provides the same uncomfortable answers, as it did a quarter-century ago, when it so captured the zeitgeist that it suggested the title for the pilot episode of a new NBC sitcom, “The Seinfeld Chronicles.”

Pam MacKinnon (“A Delicate Balance”) snappily steers a story that tracks Heidi Holland, a stand-in for the playwright, from her high school years through adulthood. The central question of Wasserstein’s play, as Heidi grows from a budding feminist into a successful art historian, is: Can this woman have it all: love, career and motherhood?

In Heidi’s case, career is more easily attained than love, and it’s a decision she’s satisfied with … at least until, as a more jaded adult, she begins to feel “stranded.”

“I thought the point was we were all in this together,” Heidi says to the alums of “Miss Crain’s School,” decades after graduation, in a famous “meltdown” monologue that is dynamic and affecting here, thanks to the lead actress, a star of TV’s “Mad Men.”

Moss, who has won a legion of fans as secretary-turned-copywriter Peggy Olson on the AMC series, here plays a privileged heroine a generation younger than her TV character, and just as much of a glass ceiling-breaker.

Moss is an excellent actress with an accessible warmth. The discussions Heidi has with the friends in her life, about how trapped they are by gender roles, have an air of familiarity --  I think about all the women in my own life, and it’s easy to imagine many of these conflicts still playing out.

The biggest surprise here is Bryce Pinkham, the charismatic actor who originated the title role in “A Gentleman’s Guide to Love and Murder” and who is just marvelous as Peter, Wendy’s gay confidante. Peter is acidic and serious, yet soft-hearted enough that he eventually becomes head of a hospital pediatric clinic. 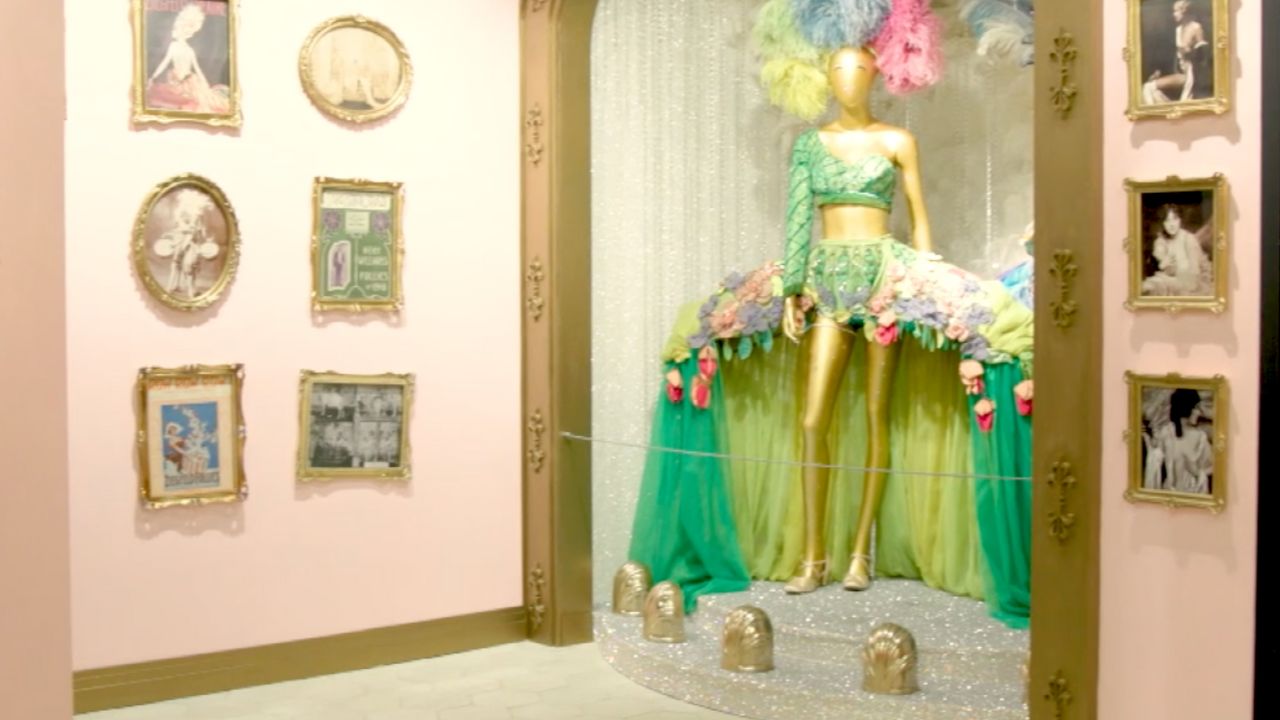 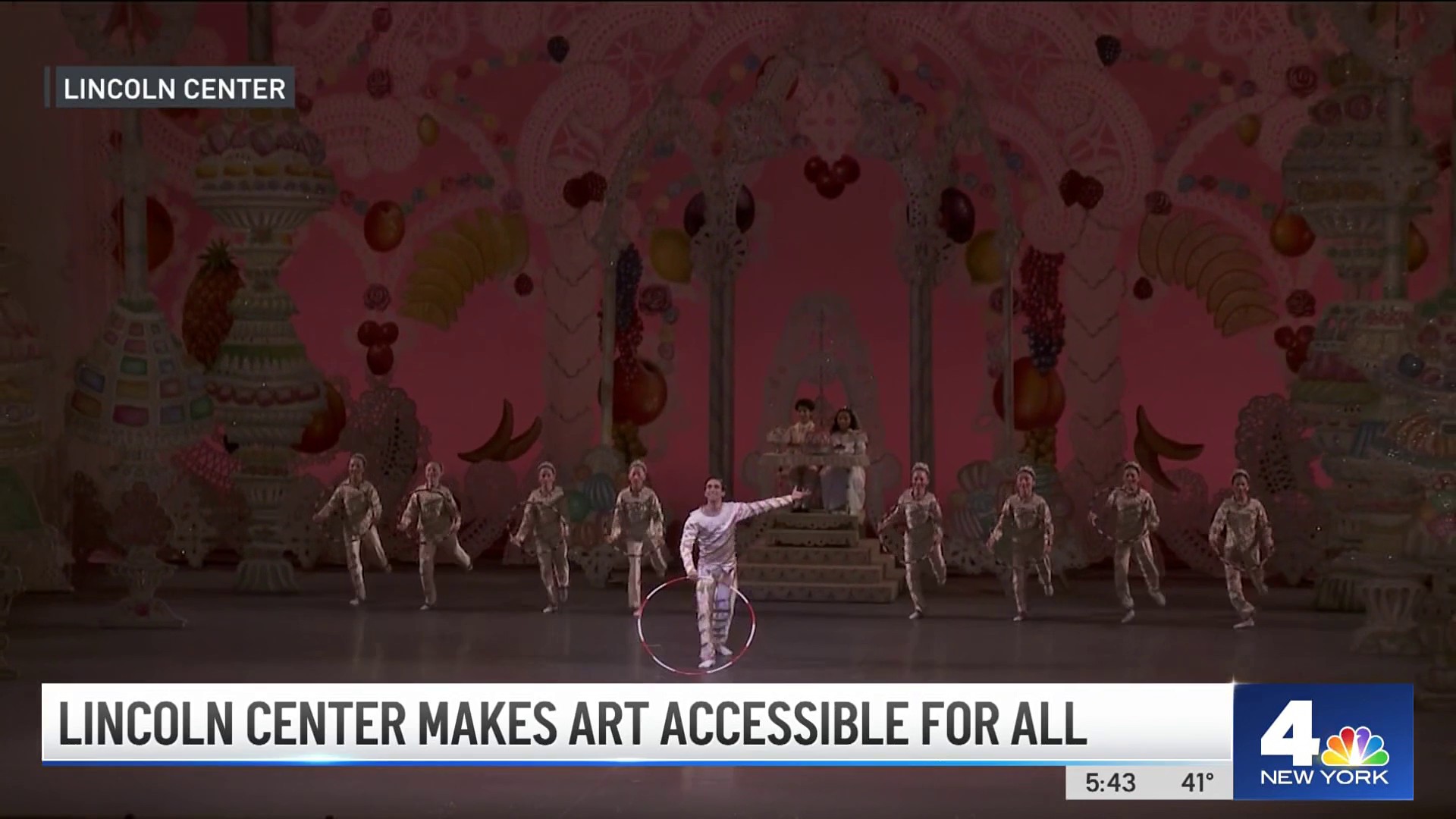 I went in expecting to dislike Scoop Rosenbaum, the other central male figure in “Heidi,” an arrogant editor with a crass habit of grading everything from potato chips to women. But Jason Biggs, the stage actor and “American Pie” star, like Pinkham, doesn’t take the easy road.

His Scoop already seems to understand he was born with a silver spoon in his mouth, and Biggs gives us a guy who knows he’s following a script that he didn’t write. If anything, I felt sympathetic toward Scoop, in spite of his sexist tendencies. (It’s Scoop who provides the counter-balance to Heidi’s feminist optimism: “You ‘quality time’ girls are going to be one generation of disappointed women. Interesting, exemplary, even sexy, but basically unhappy—the ones who open doors usually are.”)

Ali Ahn and Tracee Chimo (the latter in four roles) provide excellent support. Ahn’s aggressive TV executive, in a scene set at a trendy city restaurant in 1984, is a comic high point.

MacKinnon makes each of nearly a dozen settings, from an Ann Arbor church basement to a conference podium at the Plaza Hotel, seem like of-the-moment intellectual hot spots. Few are more electric than the TV studio where Chimo’s independent, if shallow, “Hello, New York” host talks up an appearance by Heidi, Scoop and Peter, but then only focuses on the men during the interview.

Pop culture images and music (Aretha Franklin’s “Respect”; later, John Lennon’s “Imagine”) are seen and heard ahead of each scene, a device that helps us snap quickly to the vibe of a certain time and place.

Heidi’s inevitable choice to have a child on her own is well-known, and certainly not the brash move it may have been in the 1980s. Still, "The Heidi Chronicles" never feels like a time capsule memento. The subject matter is as relevant today as it was 25 years ago.