After an Absence, Nina Arianda and Sam Rockwell Discover They're Crazy in Love

A dusty motel room on the edge of the Mojave Desert is the setting of “Fool for Love,” the atmospheric 1983 Sam Shepard drama now having its first Broadway staging, courtesy of the Manhattan Theatre Club.

The 75-minute play, directed here by Daniel Aukin (“Bad Jews” and “The Fortress of Solitude”), arrives after a lauded production last summer in Williamstown. It’s just opened at the Samuel J. Friedman Theatre.

As in Williamstown, Sam Rockwell and Nina Arianda are back, as fiery ex-lovers. You can almost hear Rockwell’s Eddie whisper “I just can’t quit you” to Arianda’s May when he storms into the room where she’s been languishing. Eddie admits his burning love for her shortly thereafter, insisting there are few women he’d drive thousands of miles just to see.

Rockwell, the reliable movie actor celebrated as much for his supporting roles as his leading ones, is part action, part talk -- and far more skilled with a lasso than we’d have any right to expect. Eddie uses that lasso to get hold of the bed, a stool, and, when necessary as he sees it, May.

Eddie comes here because he believes he has an unbreakable connection with May, and he wants her to go with him, wherever it is he’s going. Rockwell comes on as a wiseacre at first, something like Brad Pitt in “Thelma & Louise,” trying to assure Arianda’s May he just wants her to be happy. He gets cockier as he goes, and it’s a very nifty, physical performance.

May has been alone in this hotel room for a while, stuck with the fashion magazines Eddie left her. Arianda, the Tony winner of “Venus in Fur,” is hot-tempered and emotional, yet her performance all fits well within the bounds of Shepard’s economical prose.

The idea is to portray her -- purposefully -- as the stock, blowsy working-class woman who’s been in abusive relationship and has finally decided she can’t take it anymore.

Also on hand: An old man (Gordon Joseph Weiss), who is perhaps a manifestation of what’s in Eddie’s head. The man is seated just beyond the cinder block walls of the hotel room, but still close enough that he can lean in and ask Eddie for another generous pour of whatever’s in that bottle that’s going around. 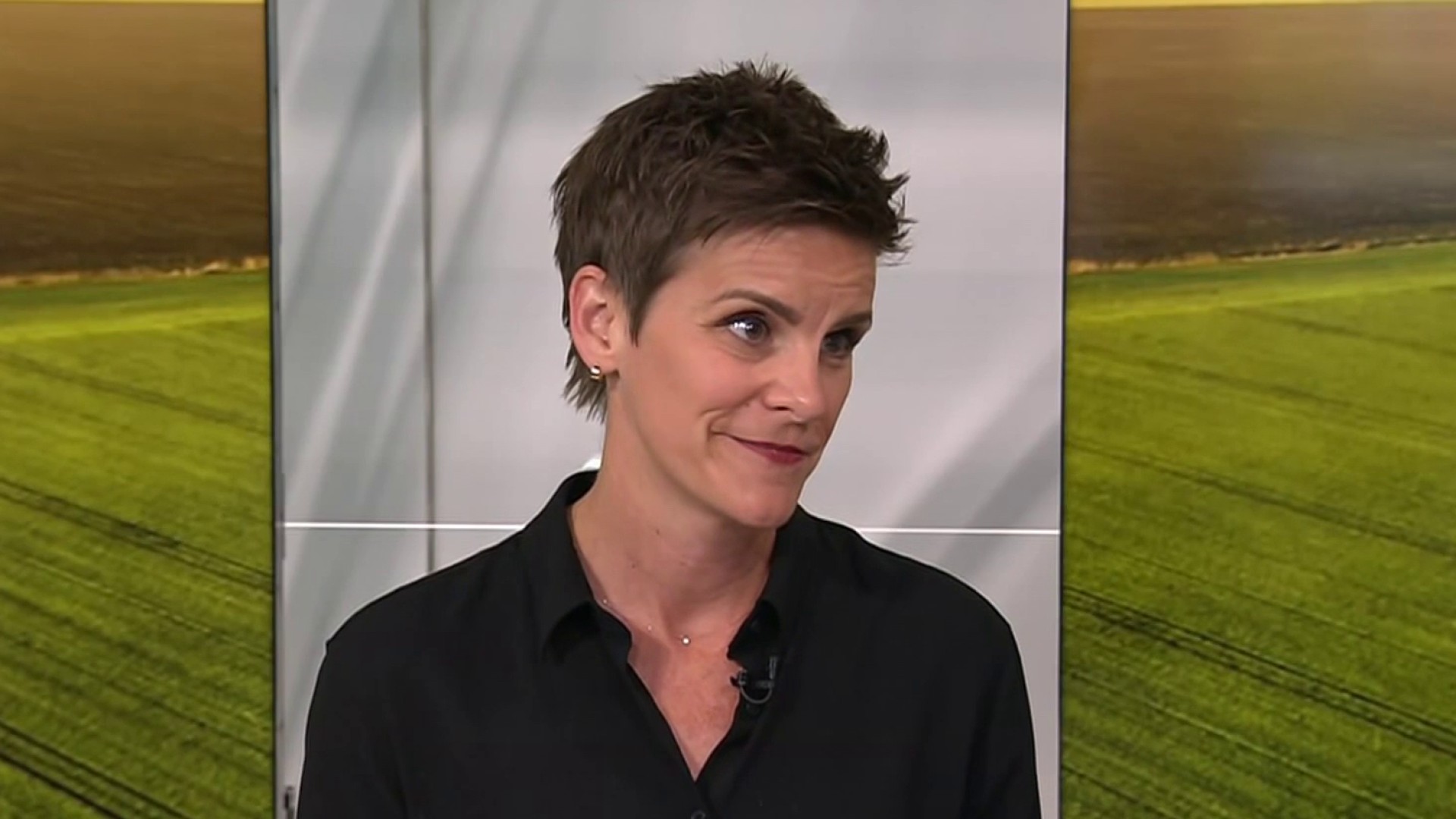 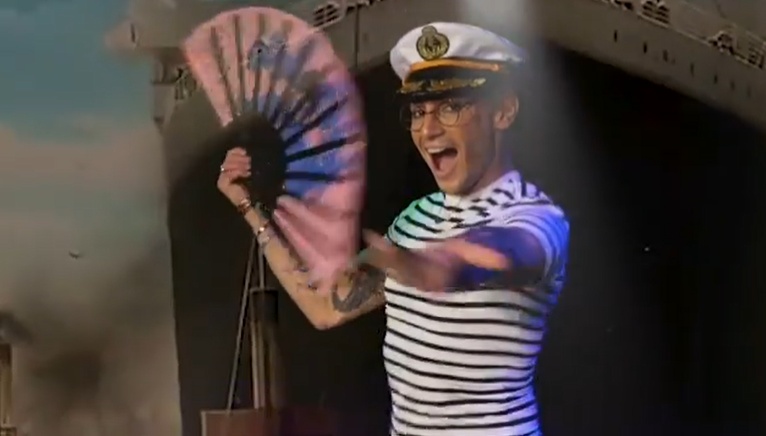 And, in a sweet performance, Tom Pelphrey (“End of the Rainbow”), whom May has invited over for something like a first date, and who is unwittingly caught up in the cataclysm that is the relationship between these two crazy exes.

And what of that tempestuous union? “Fool for Love” is classic Shepard: Family dysfunction, a Western setting and some dark and twisted stuff leading up to a big reveal (or two). It’s all handled with an enormous amount of skill and affection -- the 75 minutes fly by, and we feel as if we know these folks intimately.