NeNe Leakes, the star of Bravo’s “The Real Housewives of Atlanta,” is known for her outspoken attitude and sassy one-liners.

It’s what’s made her one of the most successful reality stars working today, with runs on “Dancing with the Stars” and “The Celebrity Apprentice” and even her own clothing line, The NeNe Leakes Collection, for HSN.

But prior to her “Housewives” fame, NeNe Leakes was a working actress. It’s a muscle she flexed on NBC’s “The New Normal” and FOX’s “Glee.” And it’s one that’s brought the 46-year-old to her next step in her career: Broadway

Tonight, Leaks begins her run as the evil stepmother Madame in “Rodgers + Hammerstein’s Cinderella.” Leakes will remain with the production through its final performance on Jan. 3.

On the eve of her opening night, Leakes spilled the tea with NBC 4 New York on “Cinderella” and the new season of “The Real Housewives of Atlanta.”

NBC 4 NEW YORK: Is this your first holiday season in New York?
NENE LEAKES: It is. I’ve been here once or maybe twice for New Year’s Eve, but I’ve never lived here this long a period of time. My youngest son and my husband are here now, and right now we’re scrambling looking for a place to eat for Thanksgiving. Usually I cook for my family, but this year we’re going out.

NBC4NY:: How has the process been of preparing for “Cinderella”?
LEAKES: It’s been really tough. It’s not an easy role to play. I’m struggling with my voice now — sleeping with a humidifier and trying to make it to opening night. It’s a lot of work. Eight shows are a lot of shows in one week. But it’s definitely a dream come true. I think every actor dreams of doing Broadway one day. 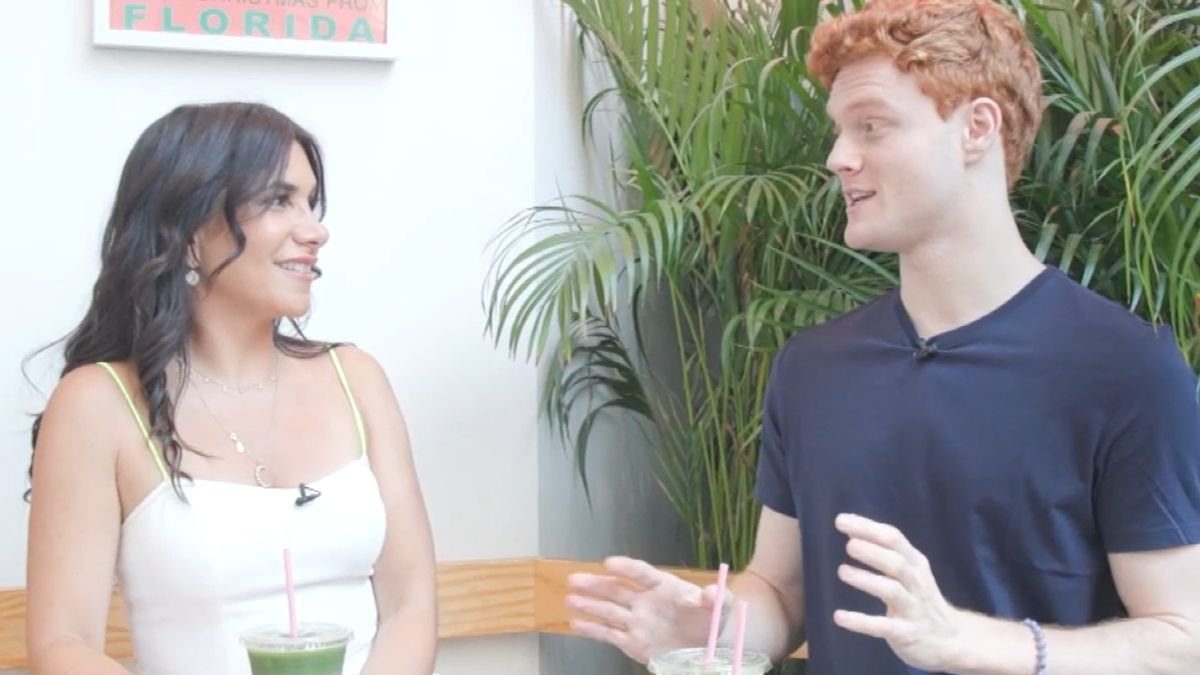 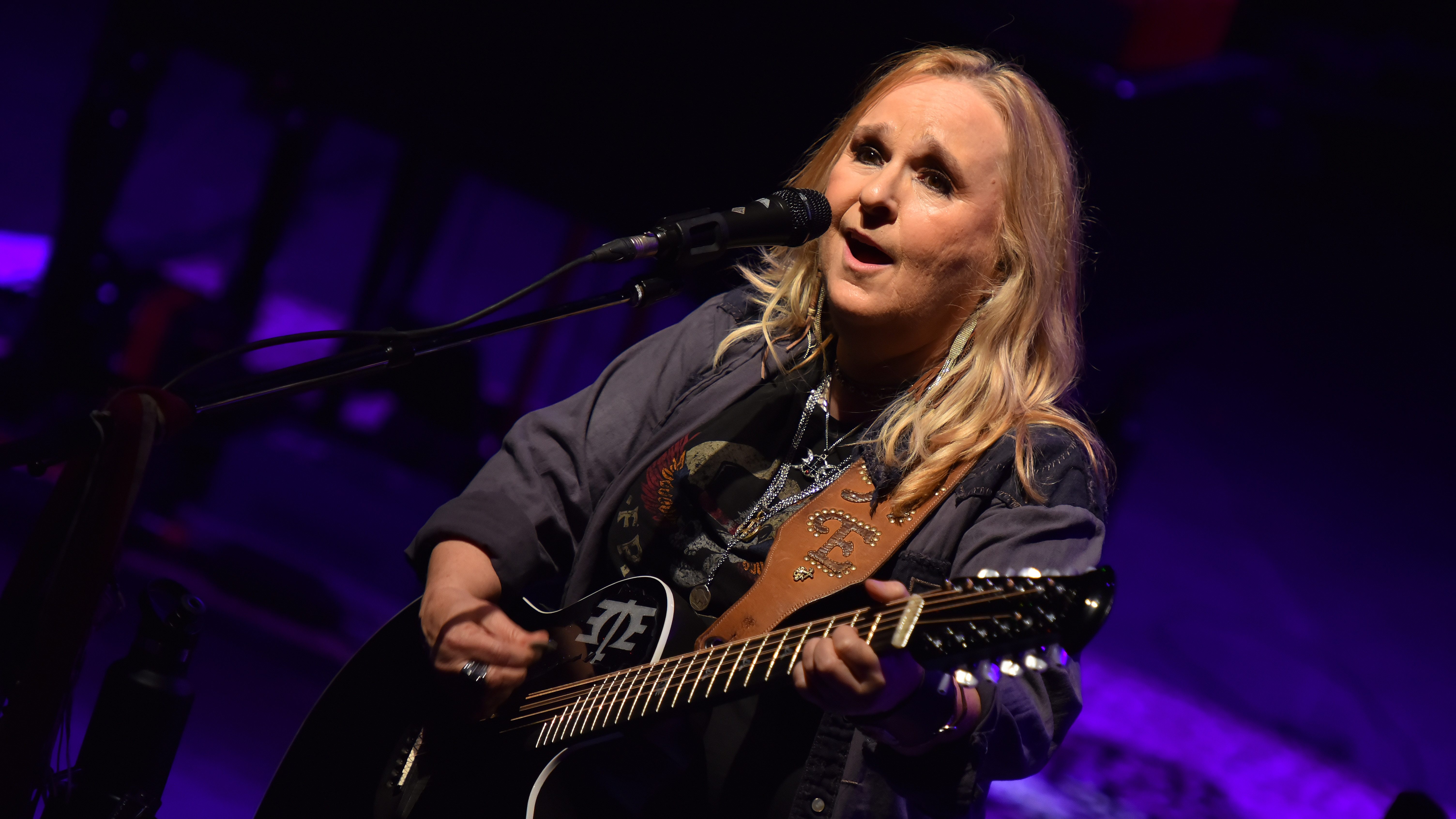 NBC4NY: Your character in “Cinderella” has a villainous streak. Is it hard to relate to someone like that?
LEAKES: Well she’s definitely a lady with a dream. She wants her daughters to marry up, and she wants a better life for herself. Now, the way she goes about it may not be the way you go about it. But her intentions are good. I can relate to that. I’ve always been a dreamer. I want my children to have a better life. And she speaks her mind and is a little wicked, but she also has a heart. At the end, she asks to be forgiven. That’s a big thing to do.

NBC4NY: You recently completed a run in the Cirque du Soleil Las Vegas hit, “Zumanity.” What did you learn there that you plan to take with you to Broadway?
LEAKES: There were some tough audiences some nights at “Zumanity,” let me tell you. But I learned to block out all the other things that were going on around me, and really play the moment. I’m hoping I’m able to do that — to really forget about the audience being there. I’m definitely nervous.

NBC4NY: Nervous? That doesn’t sound like the NeNe I know.
LEAKES: Oh I am scared of my debut. I don’t want to miss my lines. But you’re supposed to be scared. At Zumanity, when I walked out there, I was a nervous wreck. But after you get the first show under your belt, you feel like you can really go out there and have fun. I’m sure the tonight will be a complete blur.

NBC4NY: Has this experience been very different than working on “RHOA”?
LEAKES: Completely. Working on “Housewives” can be very negative at times. I think that’s the way (the producers) position the show. I’m the original — I’m the center of the show. Every season they want someone to come for me. It’s tough. Broadway is more about the work and the art. It’s being creative. And every one wants to go out there and deliver and put on a good show. It’s very positive.

NBC4NY: I can’t imagine what it must be like to work in an environment like “Housewives” where you’re constantly attacked.
LEAKES: It is hard, I’m telling you. I promise it will take everything in your body to do that. The show has definitely damaged me to the point where I don’t want to make friends with new people. People who I open up, later on they turn on me once they get a raise on the show. I always think to myself, “God, these people will work for a $1.50 to do ANYTHING.” I just can’t do it.

NBC4NY: Do you ever have any regrets about doing “RHOA”?
LEAKES: There are some things along the way that I wish I hadn’t said. Like when me and my husband had our issues, or some of the conversations I had with my son. But there aren’t things I really regret. The show has been amazing for me, and opened up many doors for me. So for that I am very grateful to Bravo.

NBC4NY: Well I hope we get to see some of the NeNe sass we’ve come to know and love on “Housewives” in “Cinderella.”
LEAKES: I hope so too. I don’t know if you’ll see that the first night, but I hope I can grow into that.