Paul Gordon’s musical “Daddy Long Legs” will make history Thursday night as the first ever off-Broadway performance to be broadcast online to the world for free.

The live broadcast, which will happen from the Davenport Theatre, will kick off at 8 p.m. ET. Fans looking to tune in can catch the stream at www.daddylonglegsmusical.com/livestream/.

The stream will also include intermission chatter with the cast, a talk back and a digital download of the show’s program. 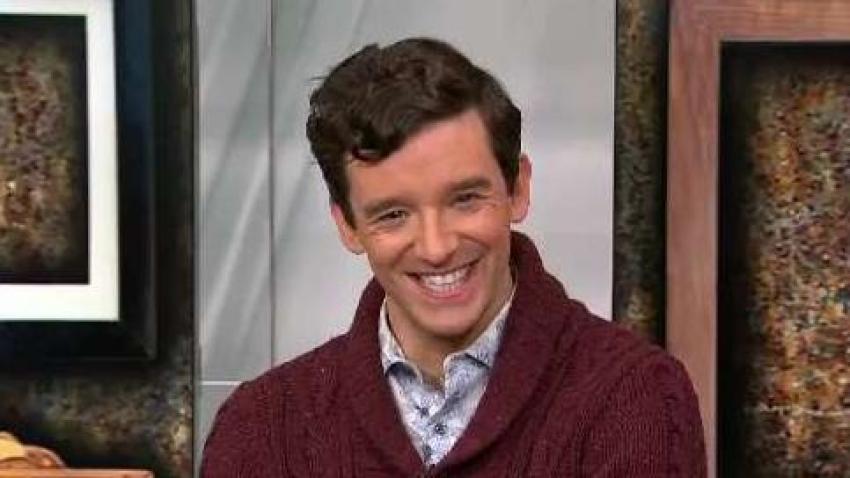 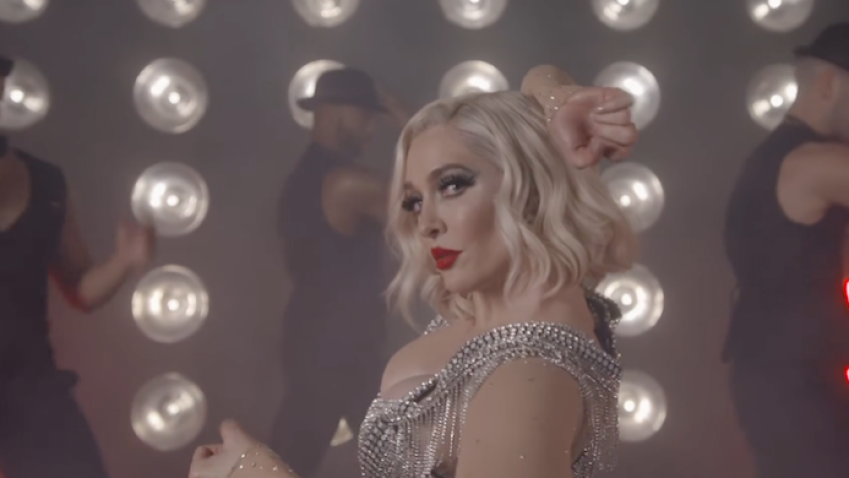 Following the live broadcast, the performance will be replayed for Los Angeles, London and Tokyo at 8 p.m. in each of their respective time zones.

For an industry that capitalizes on live performance, it may be surprising to hear that no Broadway or off-Broadway production has ever attempted live streaming before, but the high cost associated with the execution -- not to mention the challenge of negotiating contracts with multiple unions -- has been blamed in the past.

“The digital distribution of theatrical content is the most powerful audience development tool that we are NOT using,” Davenport said in an email from his popular website The Producers Perspective. “The next generation of our audience is consuming entertainment in so many different ways than our current audience. We have to start speaking to them in their technological language.”

Adapted by John Caird from the 1912 novel by Jean Webster, “Daddy Long Legs” tells the story of a orphan girl named Jerusha Abbot (Megan McGinnis), and a mysterious benefactor deemed “Daddy Long Legs” (Adam Halpin) who agrees to sponsor her college education if she writes him one letter a month. The musical explores their relationship through that correspondence.

Caird, who also directs, previously worked with Gordon on the musical adaptation of “Jane Eyre.”