The show must go on!

According to The Broadway League, evening performances of all Broadway shows will play as scheduled on Tuesday night. (Though some off-Broadway theaters like 59E59 and The Public Theatre have canceled their shows).

For those who don't yet have tickets to see a show, producers are offering deep discounts to fill their houses tonight.

At Sara Bareilles' "Waitress," patrons can purchase select seats at 40 percent off the usual price. The offer can be redeemed online at Ticketmaster.com using promo code FLY1, or at the Brooks Atkinson Theatre box office (256 W 47th St between Broadway and Eighth Ave.). 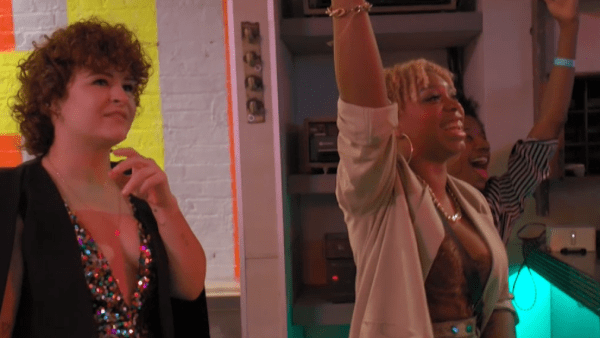 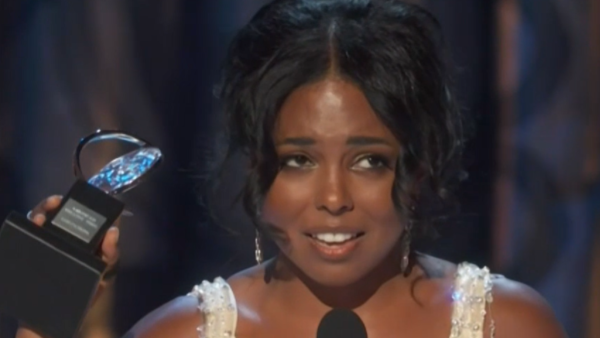 "War Paint" — the new musical starring Patti LuPone and Christine Ebersole as feuding beauty icons Helena Rubenstein or Elizabeth Aren — is offering select seats for $99 online at Ticketmaster.com with the code BEAUTY, or at the Nederlander Theatre box office (208 West 41st Street between Broadway and Eighth Ave.). The discount is available through Friday.

The acclaimed play "Significant Other" is offering a 40 percent discount online at Telecharge.com, with code SOTCX110, or at the Booth Theatre box office (222 West 45th Street between Broadway and Eighth Ave.).

If theater-goers are looking for something a little more lighthearted, the Olivier Award-winning comedy "The Play That Goes Wrong" has a $45 ticket deal for tickets in all sections. That can be purchased online at Telegcharge.com using promo code PYSNOW314, or at the Lyceum Theatre box office (149 West 45th Street between Broadway and Sixth Ave.).

More deals will likely be released through the day and same-day discount ticket deals are always available at the TKTS booth — which has locations in Times Square, Southstreet Seaport, Downtown Brooklyn and Lincoln Center.

The more brave might risk heading to the theater box office to check to see if sold-out shows like "Hamilton" have cancellations (as they often do).

As for ticket holders who cannot make it to their show Tuesday night, they should contact their point of purchase for exchange policies.

For updates throughout the day, visit Broadway.org.