Oscar nominee Diane Lane made her Broadway debut as a child actress in the 1977 production of Anton Chekhov’s “The Cherry Orchard.”

Now, the “Unfaithful” and "Batman v Superman: Dan of Justice" star will revisit the drama, returning to Broadway for the first time to lead a new production from the Roundabout Theatre Company.

“The Cherry Orchard” revival will begin performances at the American Airlines Theatre on Sept. 15, ahead of an official opening on Oct. 16.

The new adaptation comes from “The Humans”-scribe Stephen Karam, and will be directed by Simon Godwin. Lane will play Lyubov Ranevskaya, an aristocrat who will do anything to prevent her family’s country estate from foreclosure. 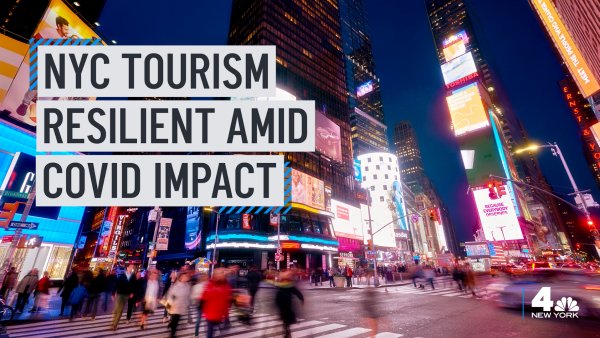 Lane last appeared on the New York stage in 2015’s “The Mystery of Love and Sex” at the Lincoln Center. Last year, she starred on screen in the Oscar-nominated films “Trumbo” and “Inside Out.”

For tickets and information, visit www.roundabouttheatre.org.