Monday’s gala brought together about 400 guests — some of the biggest names from fashion, entertainment, sports and beyond

All that's "gilded" is gold for the Metropolitan Museum of Art, it seems.

The annual gala is a fundraiser for the self-funding Costume Institute of the Metropolitan Museum of Art. The money pays for operating the institute and putting on annual blockbuster exhibits like the current “In America: An Anthology of Fashion” which was launched at the gala Monday night and opens to the public May 7. That exhibit is part of a broader two-part exhibit exploring the roots of American fashion. 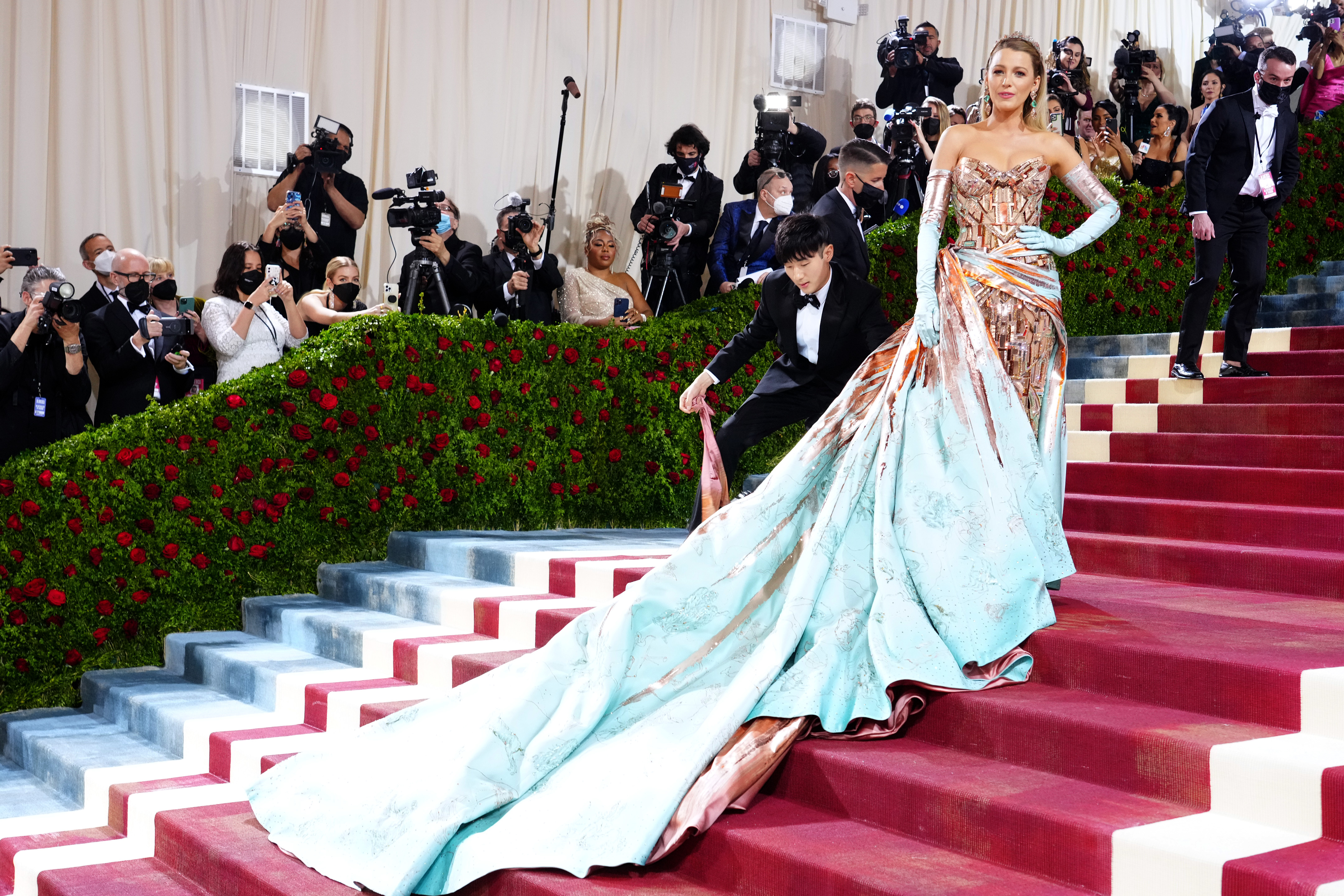 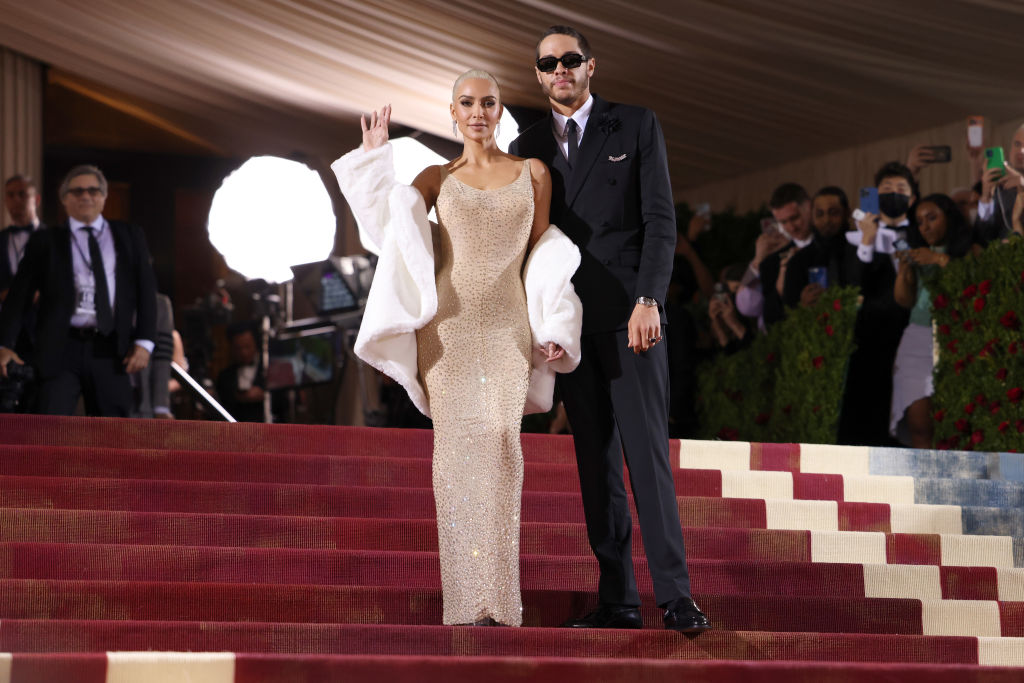 The gala is traditionally held the first Monday in May, but because of the pandemic, the 2021 version was held last September. The two galas together brought in $33.7 million, the institute said.

The theme of Monday's gala was “gilded glamour.”

Monday’s gala brought together about 400 guests — some of the biggest names from fashion, entertainment, sports and beyond.