Here Are New York City's Restaurants of 2019, According to Eater

The dining and nightlife publication on Tuesday announced the winners for its 10th annual Eater Awards in these categories: Restaurant of the Year, Design of the Year and Bakery of the Year.

Momofuku's latest korean food addition at Hudson Yards, Kāwi, came out on top Eater NY's restaurant of the year. Despite its touristy location inside the yards' mall and being own by a big culinary brand like Momofuku, Chef Jo Park's Korean background and French cuisine training offer a special twist, according to Eater. 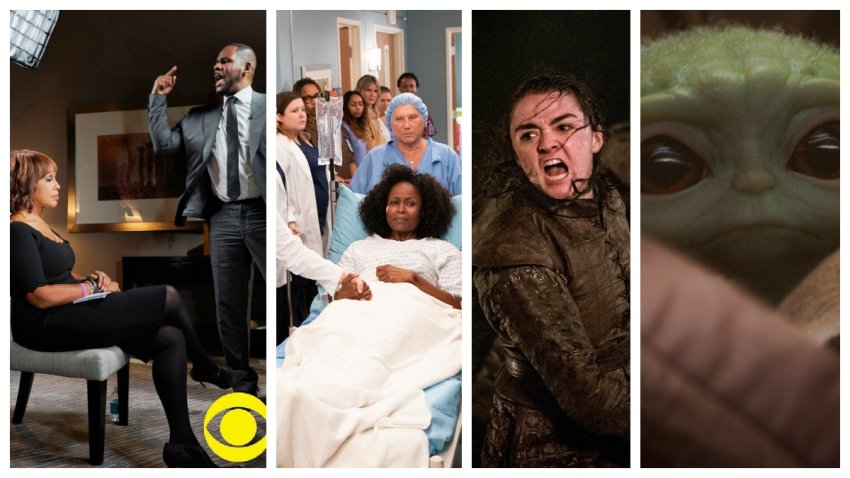 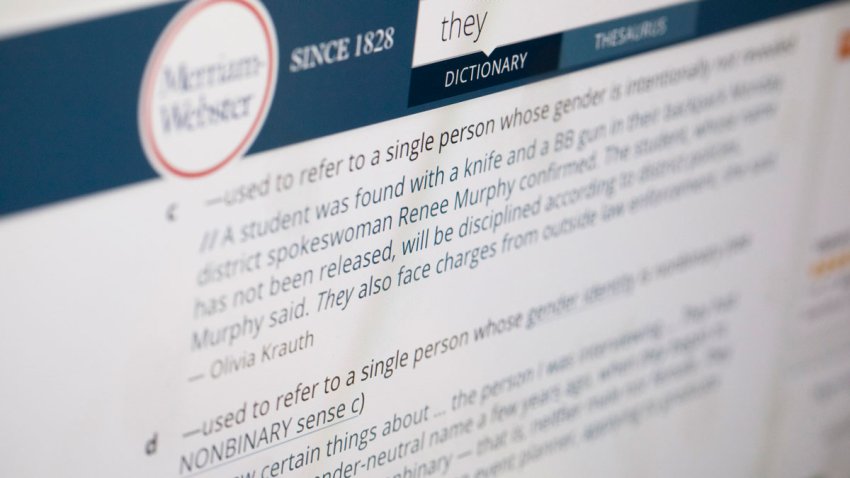 Merriam-Webster Declares ‘They' Its 2019 Word of the Year

For Design of the Year, Williamsburg cafe Gertie took the win. With its large glass wall, wood accents and pastel-like color scheme, the restaurant appears homey and inviting to customers.

The design was inspired by the “eccentric, playful, colorful,” grandmother of the restaurant's co-owner, according to Eater.

And last but not least, Win Son Bakery grabbed the Bakery of the Year award for its mochi doughnuts and other Taiwanese-American baked goods. The East Williamsburg bakery is notably bringing a variety of sweet treats, often only found in Chinatown or Flushing, to the borough.