Lest there be any doubt about whether Jennifer Lopez and Ben Affleck are back together, J. Lo herself made the situation clear on Twitter Saturday night.

The multi-talented star celebrated her 52nd birthday by tweeting a series of four photos of herself in a bikini -- and in the fourth, she's locked in an intense kiss with Affleck.

The couple were known as Bennifer in the first incarnation of their relationship, which began around 2002.

They reportedly reunited earlier this year after Lopez split with her fiancee, baseball great Alex Rodriguez. 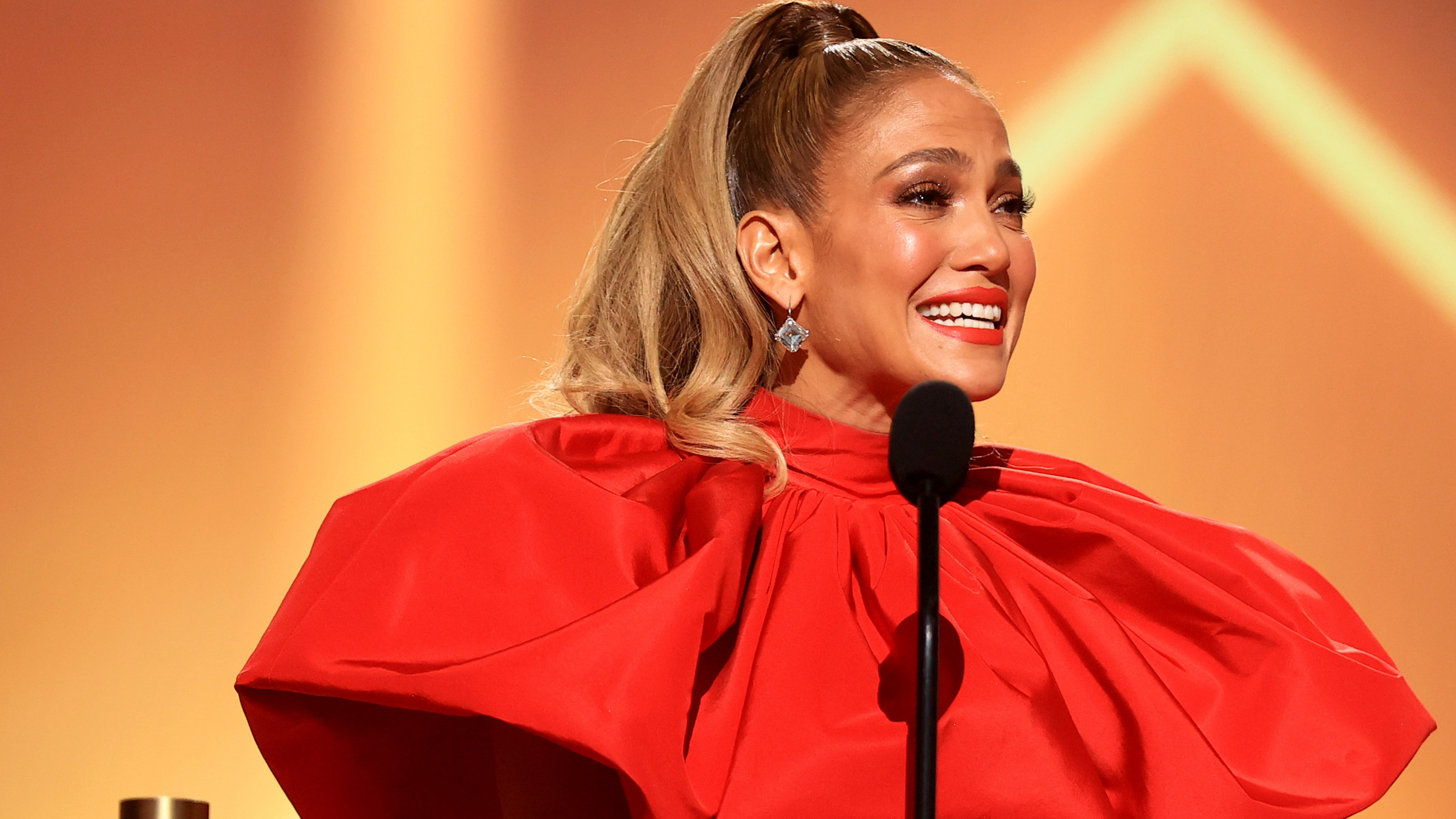 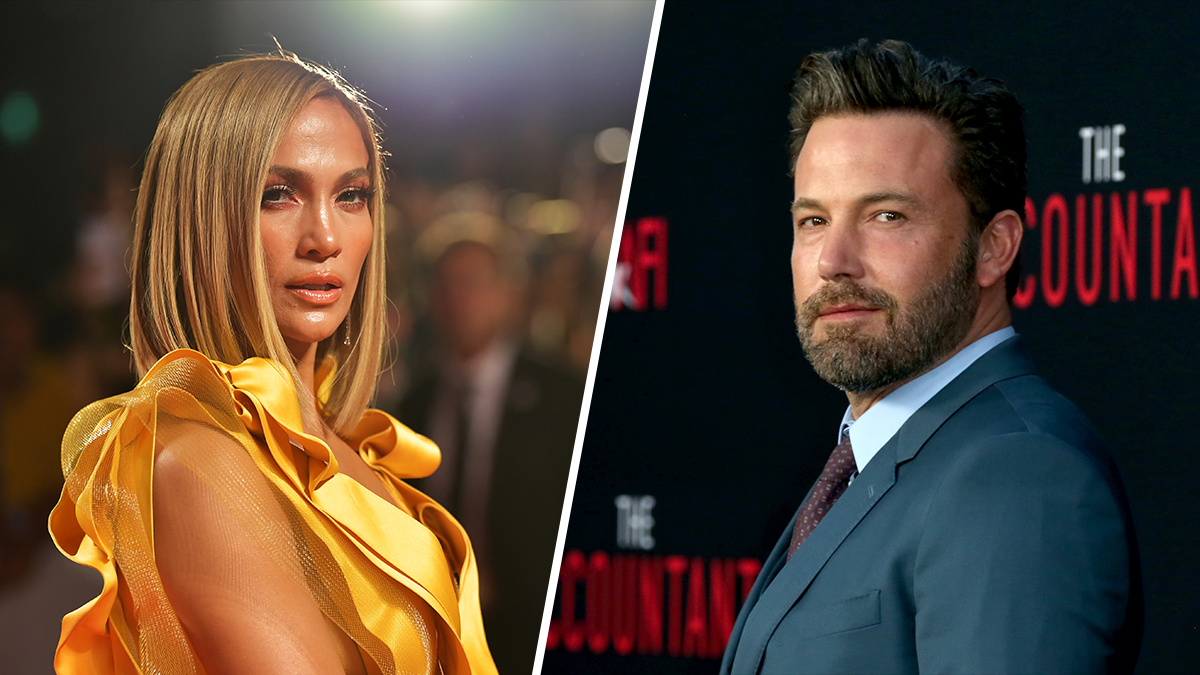