The Broadway cast of “Funny Girl,” a brand-new Stuart the Minion balloon and a performance by Big Time Rush are just a few of the things to look forward to at this year's parade

The debut of a three-story tall Stuart the Minion balloon, Lea Michele and the Broadway cast of “Funny Girl,” Jimmy Fallon and the Roots, the Muppets of Sesame Street and the legendary Dionne Warwick are some of the highlights slated for this year’s Macy’s Thanksgiving Day Parade.

In addition to Stuart, the one-eyed Minion from “Despicable Me 2,” new balloon giants joining the line-up on Nov. 24 include a new green dinosaur, an Apatosaurus, the debut of the animated sensation “Bluey,” and a new “Diary of a Wimpy Kid” balloon.

The singers Joss Stone, Jordin Sparks and Betty Who will all be part of the festivities as will the stars of Peacock’s “Pitch Perfect: Bumper in Berlin” — Adam Devine, Sarah Hyland and Flula Borg. Jimmy Fallon & The Roots will be on a float celebrating Central Park.

“This November, as we once again set the stage for the start of the holiday season, we are thrilled to showcase another spectacle full of magic and wonder that will help create everlasting memories with loved ones during this special time of year,” Will Coss, the parade’s executive producer, said in a statement.

Viewers nationwide can see the parade live on NBC and streaming on Peacock starting at 9 a.m. ET on Thursday, Nov. 24. The TODAY Show’s Savannah Guthrie, Hoda Kotb and Al Roker will be back to host the Emmy-Award-winning celebration.

In addition to “Funny Girl,” Broadway will be represented by the casts of “A Beautiful Noise,” “Some Like It Hot," and "The Lion King," which is celebrating its 25th year on Broadway. The Radio City Rockettes will also march. This will be Warwick’s third parade; she also appeared in 1967 and 1984. 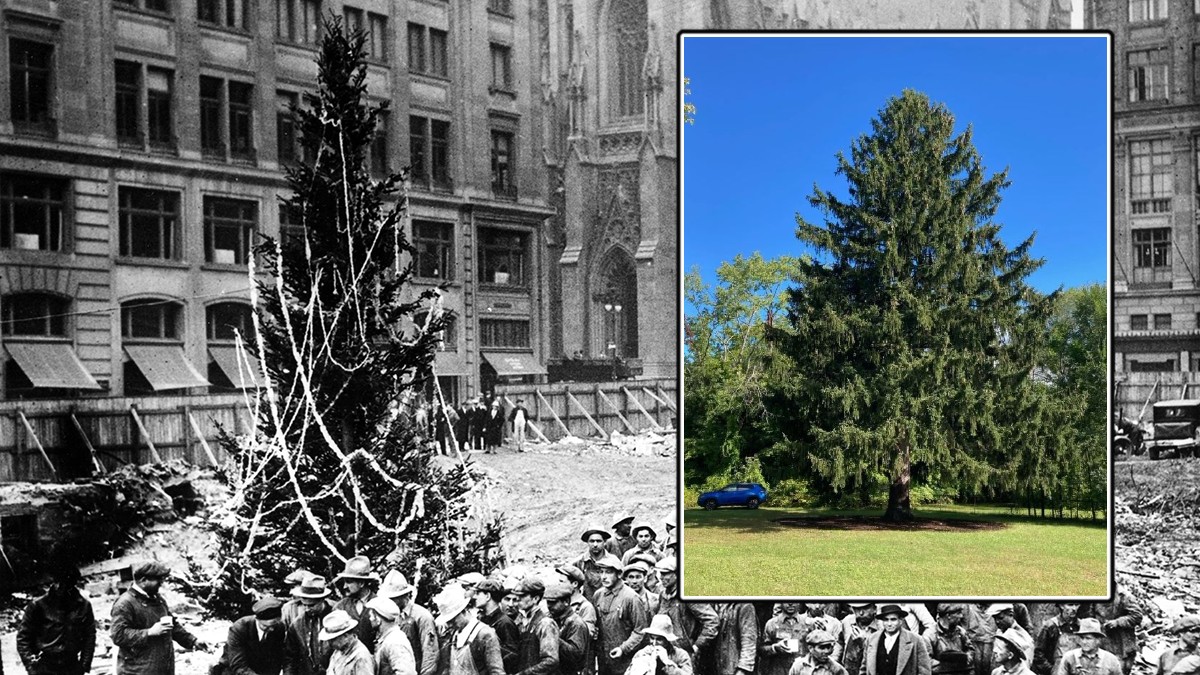 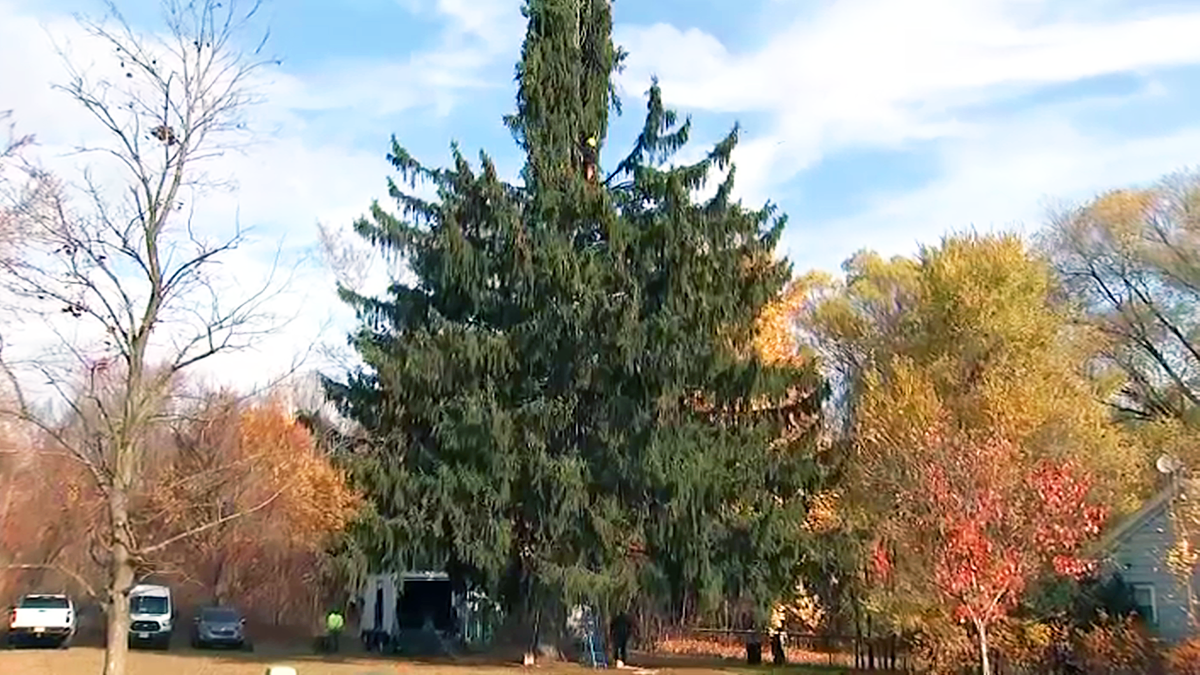 The Macy’s parade has been a traditional holiday season kickoff and spectators often line up a half-dozen deep along the route to cheer the marchers, floats, entertainers and marching bands.

For those who plan on attending the parade Thanksgiving morning, it will start at 77th Street and Central Park West and then march down its signature 2.5-mile. The parade goes from Central Park West to Columbus Circle, turning onto Central Park South and then down 6th Avenue/Avenue of the Americas. At 34th Street, the Parade will make its final turn west and end at 7th Avenue in front of Macy’s Herald Square. Find more details on the parade route and public viewing locations here on Macy's website.