Some of the Best — And Worst — Places for Christmas Are Found in Tri-State, Study Says

For many, it’s the most wonderful time of the year. For others, not so much. It all depends where you celebrate Christmas, according to a recent study.

WalletHub looked at a variety of factors to determine which cities are the best to celebrate the Christmas holiday. To determine the ranking, WalletHub compared the 100 biggest cities in the country based on 33 key indicators of a festive and affordable Christmas. The indicators determined individual rankings: traditions & fun, observance, generosity, shopping and costs. Subsequently, these individual rankings determined the overall ranking.

It turns out that the tri-state has a number of areas that are among the best – and worst – places to celebrate Christmas, according to the study.

It comes as no surprise that WalletHub ranked New York City as the third best city for Christmas. With its festive lights, window displays and awe-inspiring traditions that bring the masses to the city (here’s looking at you, Rockefeller Center Christmas Tree), the Big Apple had an overall high ranking, but it reigned supreme when it comes to traditions & fun. However, it did place last in the individual cost ranking. 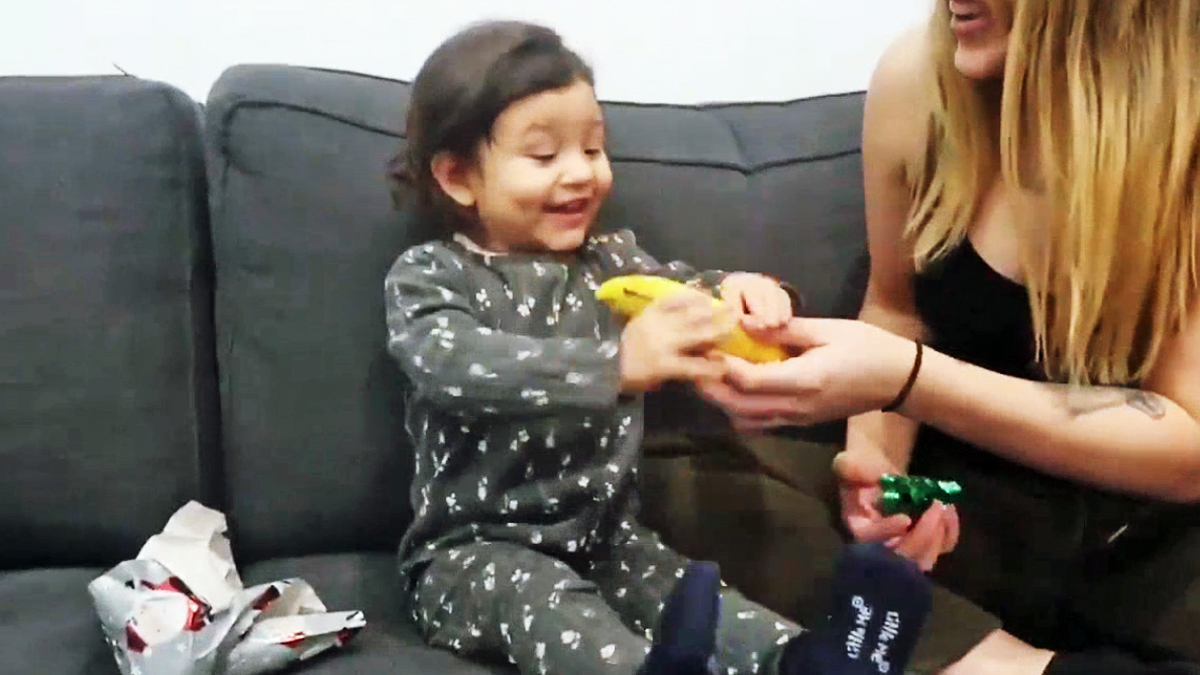 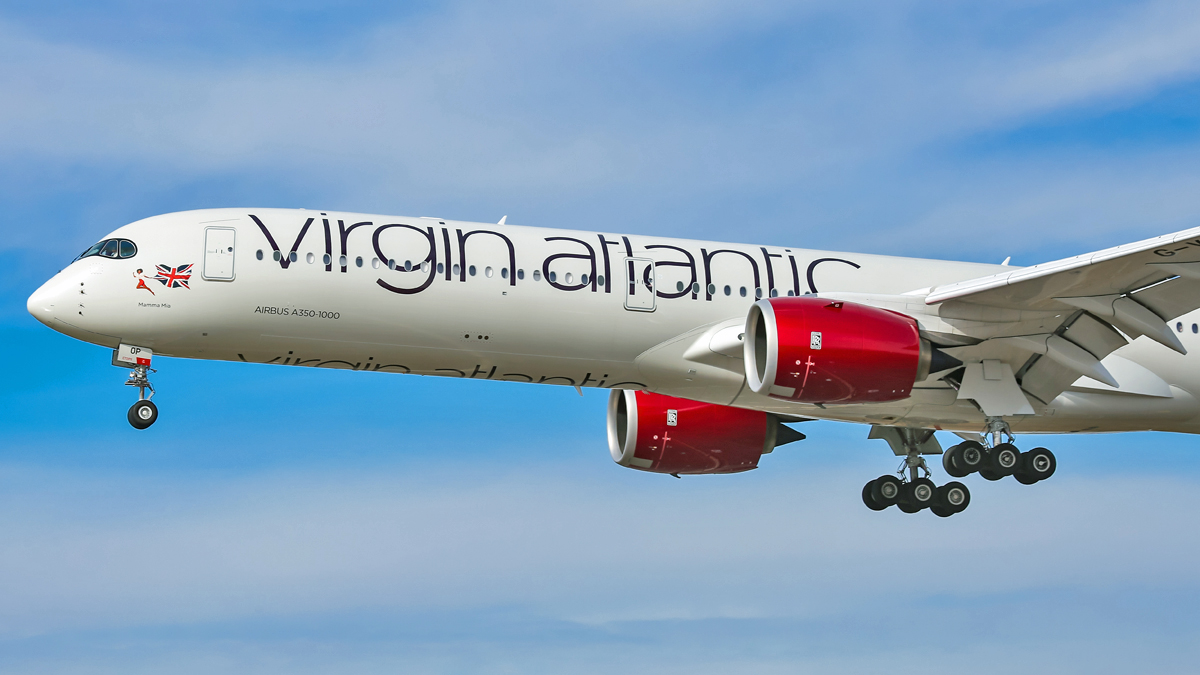 In other good news, the Big Apple came in at No. 1 – tied along with five other major cities – for having the highest online giving per capita.

While New York City had an admirable ranking, the same cannot be said for New Jersey’s largest city.

WalletHub determined that Newark was the 21st overall worst city for Christmas thanks in part to the scores it obtained in the individual rankings: traditions & fun (No. 76), observance (No. 26), generosity (No. 65), shopping (No. 100) and costs (No. 93).