Even though Giving Tuesday was this week, it turns out that the tri-state area is not as charitable as we thought year round.

While the World Giving Index says that the United States is considered the most generous country for the 10th year in row, a recent WalletHub study that  examined all 50 states suggests that New York, New Jersey nor Connecticut are among the top 10 most charitable states.

In order to compile the list, WalletHub compared the states across 19 key indicators of charitable behavior from volunteer rates to share income donated to share of sheltered homeless. These key indicators comprised two individual rankings -- volunteering & service and charitable giving -- to come up with the overall ranking for the states.

WalletHub determined that the top five states considered to be mostly charitable were Minnesota, Utah, Maryland, Oregon and Ohio. If you’re wondering about the overall rank of Tri-State Area: New York came in as 19th place, Connecticut in 26th place and New Jersey in 29th. 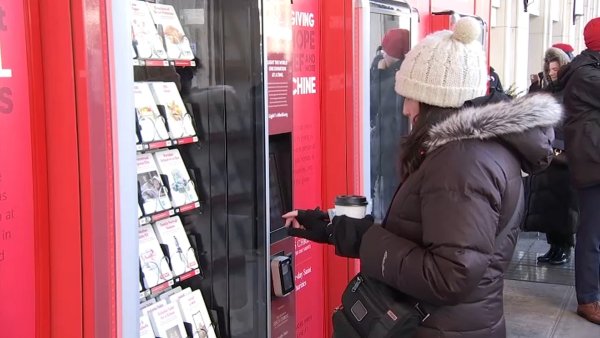 Charitable Giving in US Tops $400 Billion For First Time

New York ranked the highest in the tri-state area thanks to coming in at No. 45 in the volunteering & service rank and a whopping No. 1 in the charitable giving rank.

Besides donating money out of pocket, Americans are known to help others by giving their time, according to WalletHub. In 2018, 63 million Americans volunteered throughout the country. That’s at least 7.9 billion hours per year and the equivalent to $184 billion of service.