Known for her iconic nasal voice and thick New York accent, Drescher says no one has been cast yet for her role

Fran Drescher is bringing her style and flair to Broadway.

The actress is teaming up with her ex-husband Peter Marc Jacobson again to take her hit '90s show "The Nanny" from the small screen to the stage. The show about a Jewish woman from Queens who works for a Broadway producer as a child caretaker is currently syndicated on Cozi TV and still wildly beloved.

Emmy Award winners Rachel Bloom, who starred and co-wrote songs on her TV musical comedy "Crazy Ex-Girlfriend," and Adam Schlesinger will be writing the lyrics and music.

Known for her iconic, nasal voice and thick New York accent, Drescher says no one has been cast yet for her role.

“Of course I would do it myself,” she said in a statement, “but we’d have to change the title to The Granny.”

Bloom said the show was a fundamental part of her childhood because it was the first time she saw an openly Jewish female protagonist on television.

"The story of Fran Fine, however, is a universal one that has touched the hearts of people of every race, religion and orientation," Bloom said.

Drescher was even referenced in an episode of "Crazy Ex" when Bloom's character visited her mother in New York to celebrate her philanthropic work in the Jewish community.

The director of "Beautiful: The Carole King Musical," Marc Bruni, is expected to direct "The Nanny."

Currently, Drescher working on a new sitcom “Indebted,” which premieres Feb. 6 on NBC. 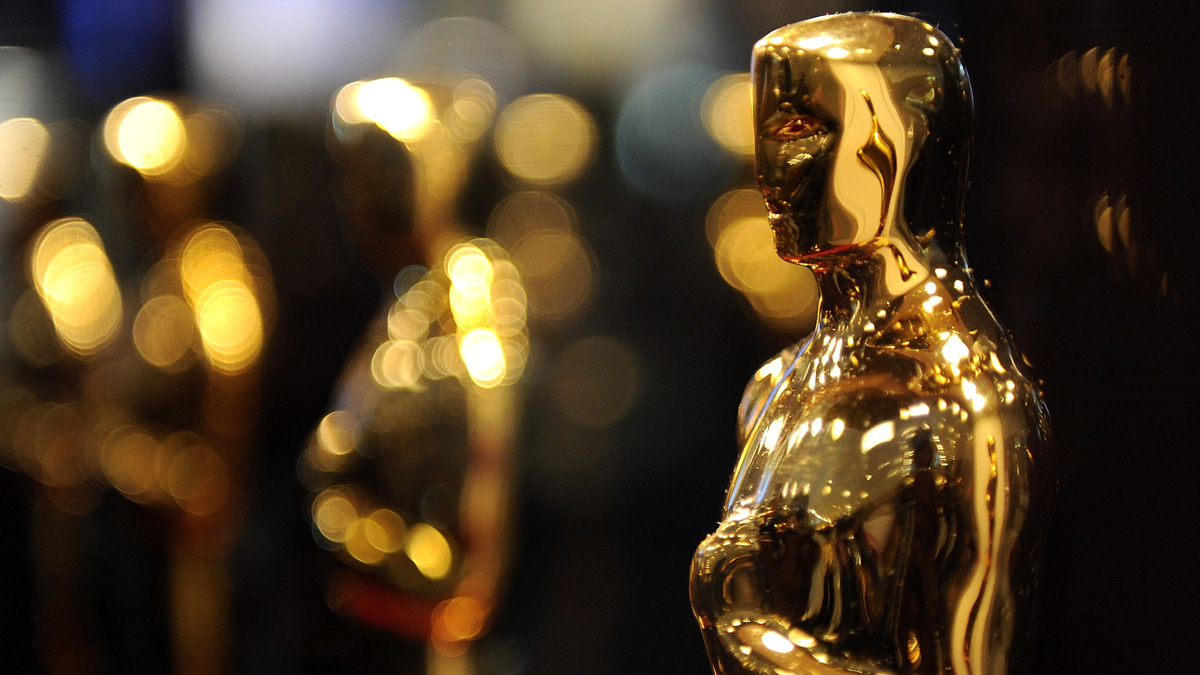 Oscars to Go Without Host for 2nd Straight Year on ABC 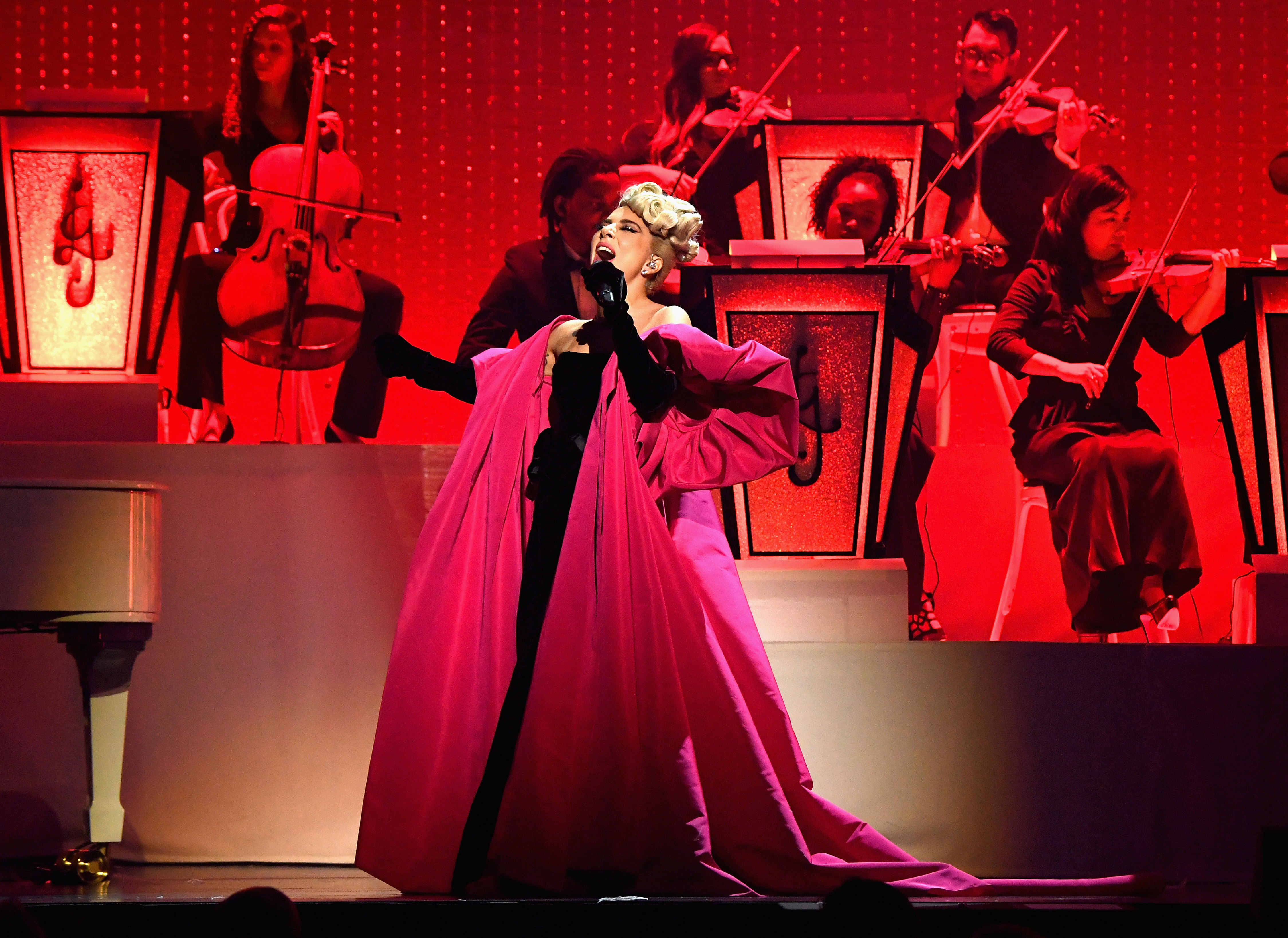