"It's been terribly challenging for us all," Osbourne said.

Heavy metal legend Ozzy Osbourne revealed Tuesday that he has Parkinson's disease, according to NBC News.

In an interview with Robin Roberts on "Good Morning America," Osbourne and his wife and manager, Sharon, said the rocker was diagnosed with the neurodegenerative disorder last February.

"It's been terribly challenging for us all. I did my last show New Year's Eve at The Forum," Osbourne, 71, said referring to his Dec. 31, 2018 show in Los Angeles. "Then I had a bad fall. I had to have surgery on my neck, which screwed all my nerves." 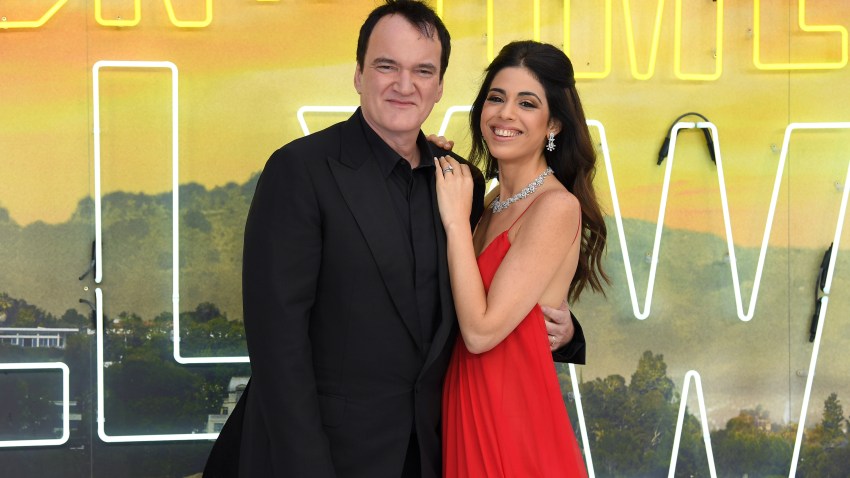 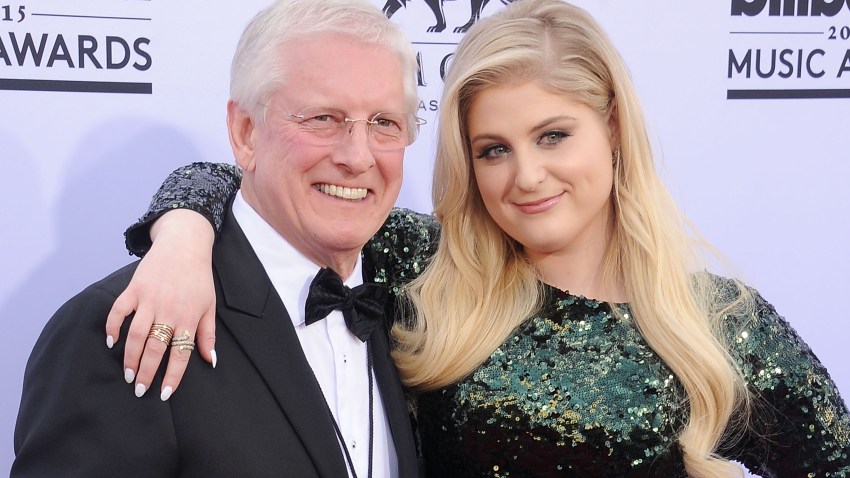 Meghan Trainor’s Dad Hospitalized After Being Hit by Car

The Black Sabbath frontman was also hospitalized in February following complications from the flu, his wife said at the time.

Sharon Osbourne said her husband has stage 2 Parkinson's. "There's so many different types of Parkinson's — it's not a death sentence by any stretch of the imagination, but it does affect certain nerves in your body," Sharon said. "And it's, it's like you have a good day, a good day, and then a really bad day."