Where Is Anna Delvey Now? Here's an Update On the ‘Inventing Anna' Subject

The con artist, whose real name is Anna Sorokin, is currently in an ICE detention center after serving several years in prison

Anna Delvey made headlines in 2018 after she was arrested for posing as a German heiress and swindling banks, hotels and many individuals out of $200,000+. And in the new Shonda Rhimes-produced series "Inventing Anna," which premiered on Netflix Feb. 11, viewers get the opportunity to watch the con artist's story.

As we watched the series, we couldn't help but wonder: Where is Anna Delvey now? So we did some digging to catch you up on her complex story.

Anna Sorokin was sentenced to four to 12 years in prison

The con artist, whose real name is Anna Sorokin, was arrested in 2018 and found guilty in May 2019. A Manhattan jury convicted her on one count of attempted grand larceny, three counts of grand larceny and four counts of theft services.

The Russian-born Sorokin was sentenced to four to 12 years in prison and was later released on parole in February 2021.

Six weeks after Sorokin was released from the Albion Correctional Facility on parole in February 2021, she found herself in the custody of Immigration and Customs Enforcement (ICE) for overstaying her visa, according to The Cut. 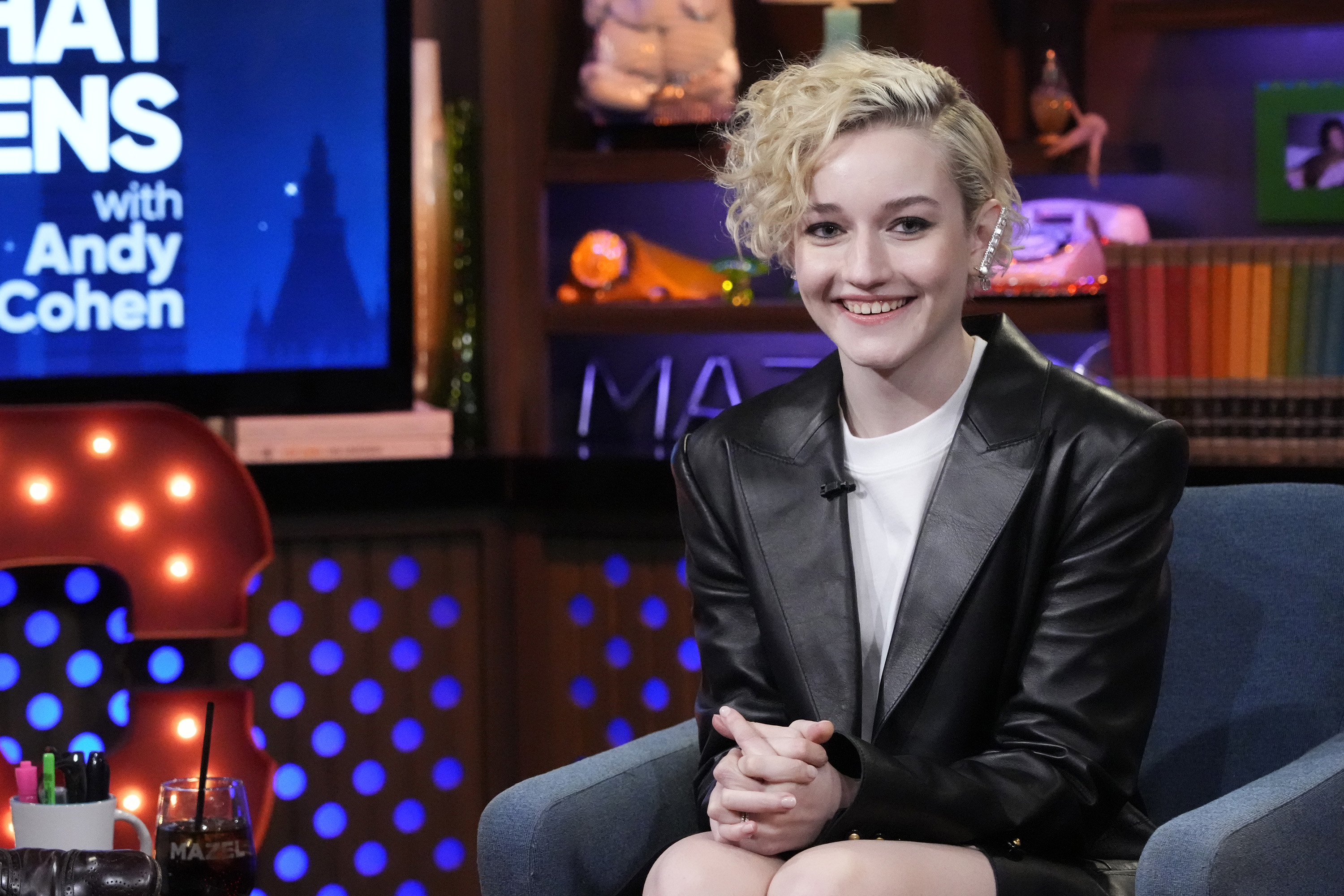 In an Insider essay published last week, Sorokin tells her own story and says she has been in ICE custody ever since waiting to learn if she will be deported to Germany.

"My visa overstay was unintentional and largely out of my control," she wrote, adding that she is appealing her criminal conviction to clear her name. "I did not break a single one of New York state’s or ICE’s parole rules. Despite all that, I’ve yet to be given a clear and fair path to compliance."

On Jan. 19, Sorokin tested positive for COVID-19 and has been in quarantine isolation in the Orange County Correctional Facility. “I’m sure I’ll live, but I haven’t been this sick in years,” she wrote.

She paid back restitution while she was in jail

She won't be watching the Netflix show about her story

Since she's currently in custody, Sorokin doesn't have easy access to a TV or a laptop, and she wrote in her essay that she won't be watching "Inventing Anna" anytime soon.

"Even if I were to pull some strings and make it happen, nothing about seeing a fictionalized version of myself in this criminal-insane-asylum setting sounds appealing to me," she wrote.

In her essay, Sorokin revealed that she had multiple phone conversations and visits with the show's staff while they were developing the series, which is told "from a journalist's perspective."

Even though she was consulted for the project, Sorokin doesn't exactly seem to be psyched about the series premiere.

"And while I’m curious to see how they interpreted all the research and materials provided, I can’t help but feel like an afterthought, the somber irony of being confined to a cell at yet another horrid correctional facility lost between the lines, the history repeating itself," she wrote.

What's next for Anna Sorokin?

Sorokin had an ICE bond hearing in October and is currently waiting to hear if she will be deported to Germany.