Sex and the City

Couldn't help but wonder what Carrie Bradshaw and Mr. Big have been up to? The first teaser for the "Sex and the City" reboot might have the answer.

During the 2021 Emmy Awards, HBO Max aired a promo for its lineup, which included a glimpse at the new "SATC" spinoff series "And Just Like That...."

In a steamy sneak peek, fans can see Carrie (Sarah Jessica Parker) and Big (Chris Noth) dancing in the kitchen, wrapping their arms around each other and sharing a kiss.

Does this mean married life is going well for the famously on-again, off-again couple, or is there more to the story? Fans will just have to wait until the revival premieres on HBO Max this fall find out.

Sex and the City Celebrity Cameos 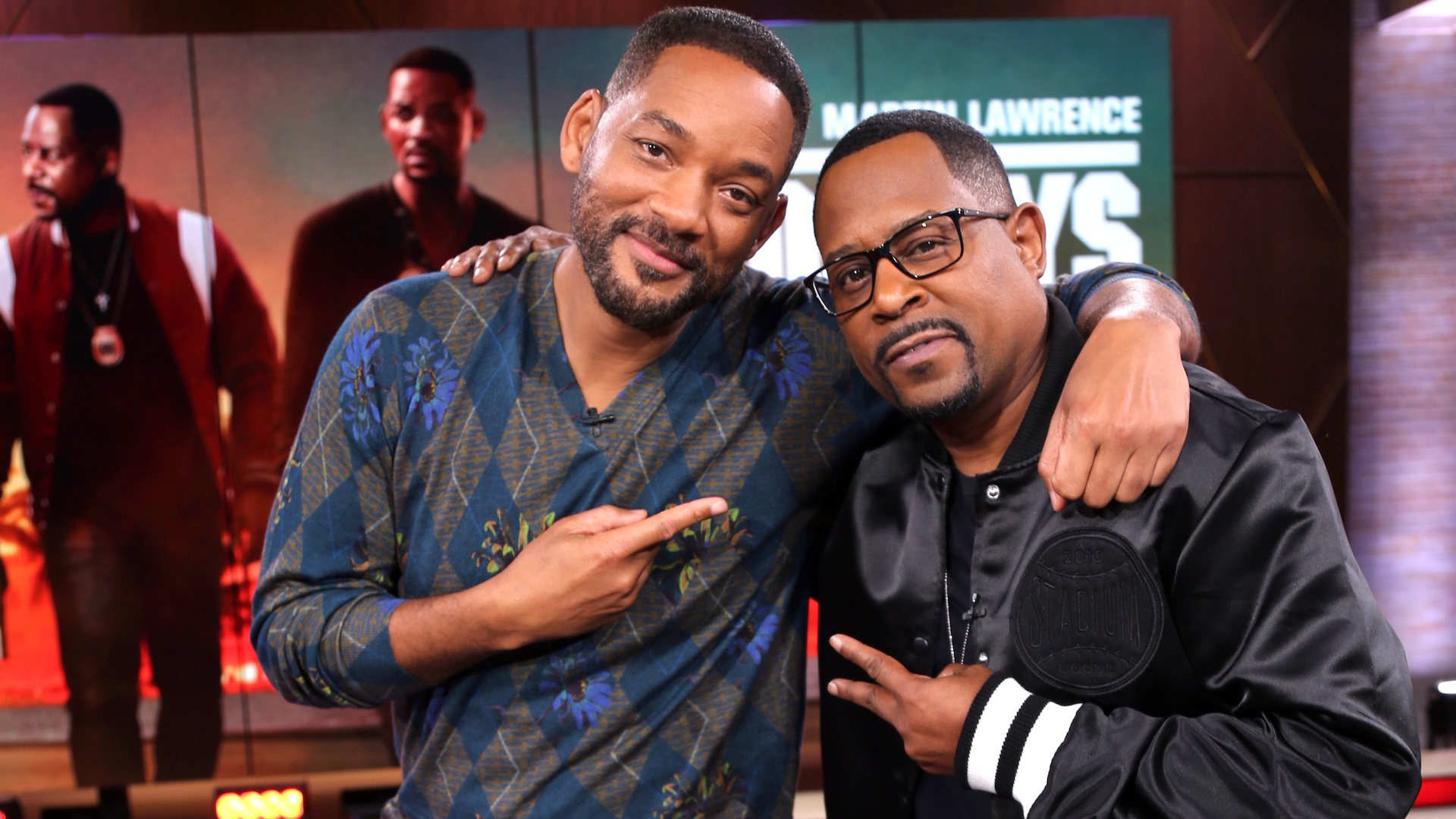 "And Just Like That..." wasn't the only HBO Max original series teased in the trailer. The streaming service also gave fans a brief look at new shows like "The Sex Lives of College Girls" and "Peacemaker" along with returning fan faves "Succession," "Curb Your Enthusiasm," "Euphoria" and "Insecure," as well as a peek at the new episodes of "Gossip Girl" and Warner Bros. movies hitting the platform.

Sex and the City