Vanessa Bryant is remembering Kobe Bryant and their daughter Gianna.

On Monday, she paid tribute to the fallen basketball legend and their 13-year-old athlete in a moving post to commemorate Mamba Day, which honors Kobe's final NBA game before retiring in 2016. Taking to Instagram with a video of the Los Angeles Lakers player's highlights from the game, Vanessa reflected on his legacy and questioned what could have been, calling Kobe and Gianna's deaths "senseless."

"Mamba Day," her heartbreaking post began. "My husband worked his ass off for 20 years. Gave it his all. All he wanted was to spend time with our girls and me to make up for lost time. He wanted to be there for every single milestone and special moment in our girls lives. He only got to enjoy 3 years and 9 months of retirement." 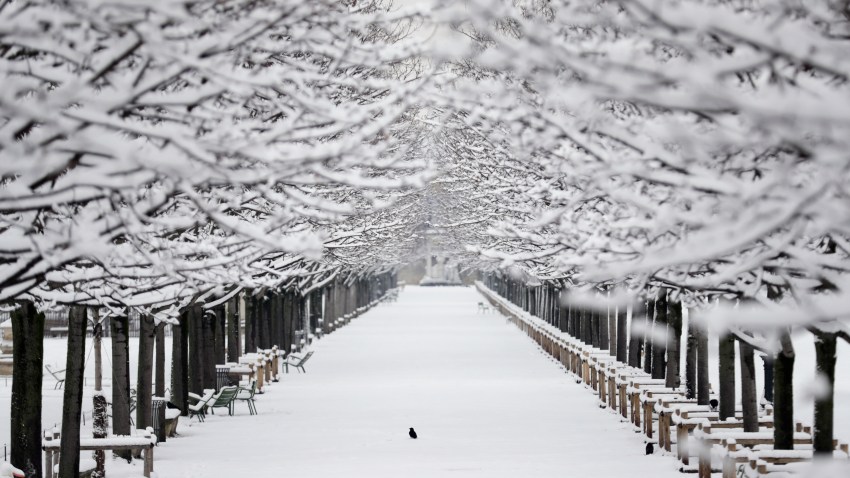 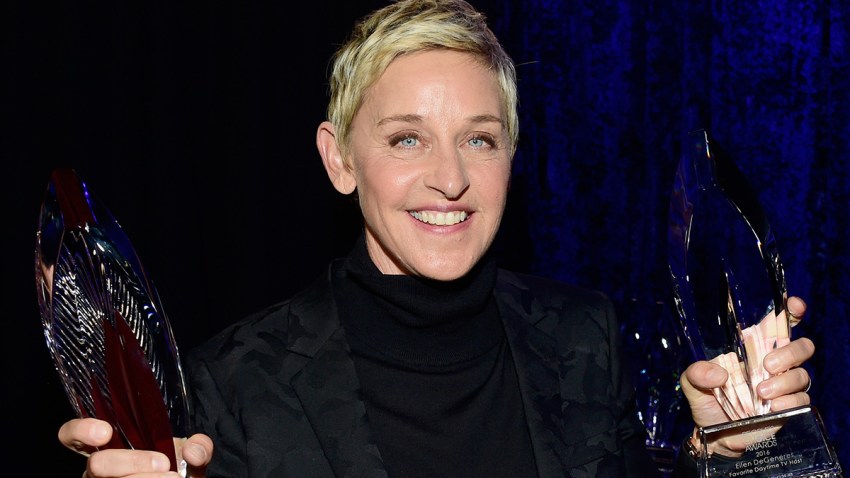 She continued, "We had 2 more daughters, he won an Oscar, he opened Granity studios, he became a 5x best selling author and coached Gianna's basketball team in that time. She worked hard and gave her all 7 days a week just like her daddy."

"I wish I could back to that morning, every day," she added, referencing the day that Kobe and Gianna tragically passed away in a helicopter accident nearly three months ago. "I wish they had a normal local game on 1/26. Life truly isn't fair. This is just senseless."

Her post comes one day after celebrating Easter with her daughters Natalia, 17, Bianka, 3, and Capri, 9 months, marking their first celebration without their beloved dad and sister. Enjoying their festivities, the famous mom shared a series of adorable photos on Instagram to document their fun-filled day. After posing for a siblings photo in their finest ensembles, the youngsters took part in several Easter-themed activities.

Earlier this month, it was announced that Kobe will be posthumously inducted into the Naismith Memorial Basketball Hall of Fame later this year. Upon hearing the news, Vanessa and Natalia expressed their pride the honor in a virtual interview with ESPN.

"It's incredible accomplishment and honor and we're extremely proud of him," Vanessa said. "Obviously, we wish that he was here with us to celebrate but it's definitely the peak of his NBA career and every accomplishment that he had as an athlete was a stepping stone to be here, so we're incredibly proud of him. There's some solace in knowing that he was probably going to be a part of the 2020 Hall of Fame Class."