While treatment for pancreatic cancer is taking a toll, "Jeopardy!" host Alex Trebek said he's not ready to retire although he's mulled it in recent years

The brief farewell that Alex Trebek says will close his final "Jeopardy!" episode isn't on the horizon.

"I don't foresee that 30-second moment coming up in the near future," Trebek said Wednesday, referring to his request for time to close out his decades-long run with the quiz show.

While treatment for pancreatic cancer is taking a toll, Trebek said he's not ready to retire although he's mulled it in recent years. He spoke during a panel promoting "Jeopardy! The Greatest of All Time" with top contestants Ken Jennings, Brad Rutter and James Holzhauer. The prime-time contest is airing this week on ABC.

"When you've been in the same job for that long period of time and you're in advanced years, it behooves you at some point to think about retiring. Now, thinking about retiring and retiring are two different things," he said. "As long as I feel my skills have not diminished too much, and as long as I'm enjoying spending time with bright people like these three (contestants) ... then I'll continue doing it."

Harry Friedman, the program's ' long-time executive producer, said no successor was lined up.

Trebek, 79, was candid when asked about his health. He announced his pancreatic diagnosis last March, and said Wednesday he's between progress reports.

"Some days are better than others. My resistance is lower than most of you, of course, because of the treatments I've been having, the chemotherapy and, as you can tell, the cold that seems to be going around. But this is the second time I've had it in the past month,” he said, his voice slightly hoarse.

"They've taken me off one of my chemo drugs, which was killing me," he said, adding that he's having tests done Thursday and "then maybe another week or so before I find out where things stand."

He also was candid about the less debilitating effects of the disease and its treatment, including the hair loss that's been covered by a wig and a deep tan cast to his skin. He also expressed concern about his recent performance on "Jeopardy!", which he began hosting in 1984.

"I seemed a little slower in the ad-lib portions. I could still deliver the clues at a rapid pace ... but I feel that I was not having one of my best weeks. Some weeks are good, some weeks are bad, but it comes with the territory," he said, conceding that his wife didn't share his assessment.

Neither does Rutter, who first competed on the show in 2000 and is the all-time top money winner.

"He's absolutely the best who’s ever done it. He’s very modest. He'll tell you that you don’t owe him anything. But we all do," Rutter said. "There wouldn't be any ‘Jeopardy!’ without Alex. And ‘Jeopardy!’ changed my life."

Trebek was asked what he'll do when he does retire. "Drink," was his straight-faced reply. 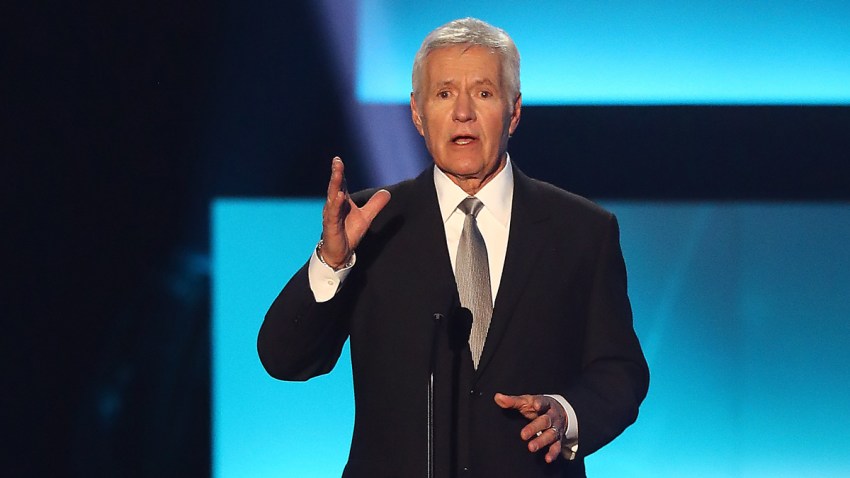 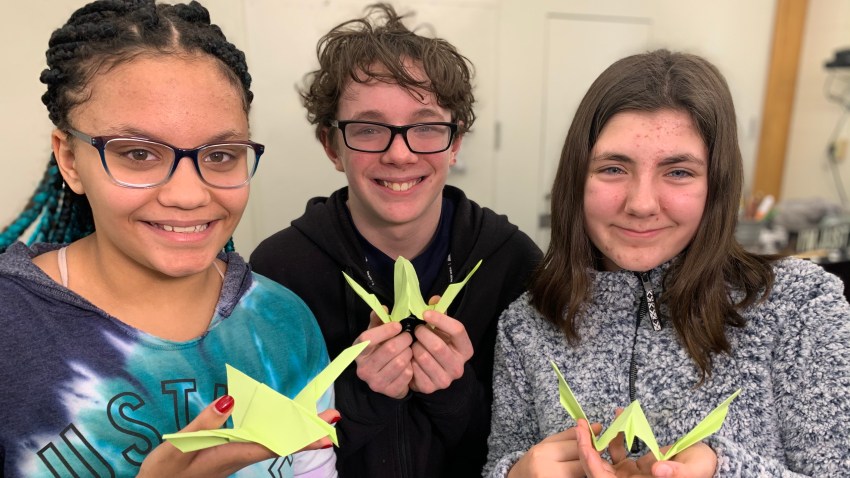 Asked what he will most miss about "Jeopardy!" he reply was swift.

"I tell audiences who come to our tapings that the thing I enjoy most about the show is the 30 minutes I spend on stage with the contestants, because I love spending time with bright people. ... I hate spending time with stupid people," he said, drawing laughs.