A date is scheduled to be set Jan. 20 for a hearing to determine whether there is sufficient evidence to allow the case against Lanez to proceed to trial.

Tory Lanez, who allegedly fired shots that wounded fellow rapper Megan Thee Stallion while they were inside an SUV in the Hollywood Hills, pleaded not guilty Wednesday to felony assault and gun charges.

Lanez -- who last month implied his innocence by posting on Twitter that "the truth will come to light" -- was charged Oct. 8 with one felony count each of assault with a semiautomatic firearm and carrying a loaded, unregistered firearm in a vehicle.

The 28-year-old Canadian rapper, whose real name is Daystar Peterson, is also facing allegations that he personally used a firearm and inflicted great bodily injury and could be sentenced to up to 22 years and eight months in state prison if convicted as charged, according to the Los Angeles County District Attorney's Office.

A date is scheduled to be set Jan. 20 for a hearing to determine whether there is sufficient evidence to allow the case against Lanez to proceed to trial.

"I have all faith in God to show that ... love to all my fans and people that have stayed true to me & know my heart ... a charge is not a conviction," he previously posted on Twitter.

In a video posted on Instagram Live following the July 12 shooting, Megan Thee Stallion said, "... Tory shot me. You shot me and you got your publicist and your people ... lying... Stop lying." 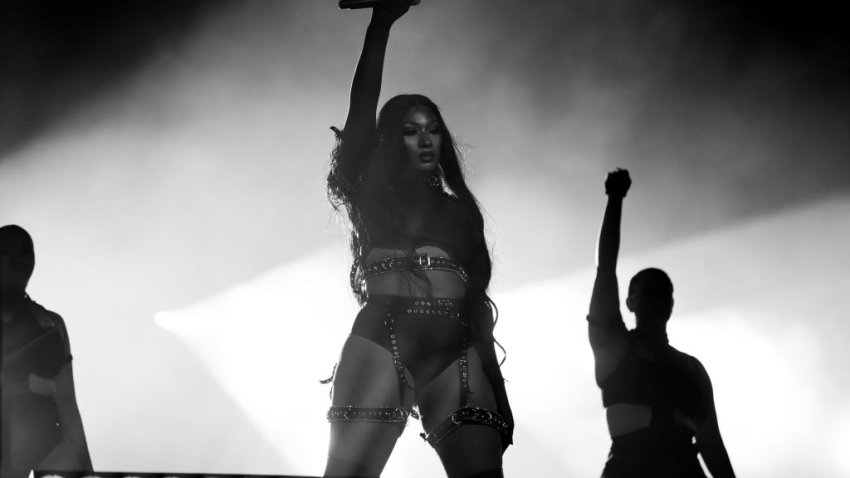 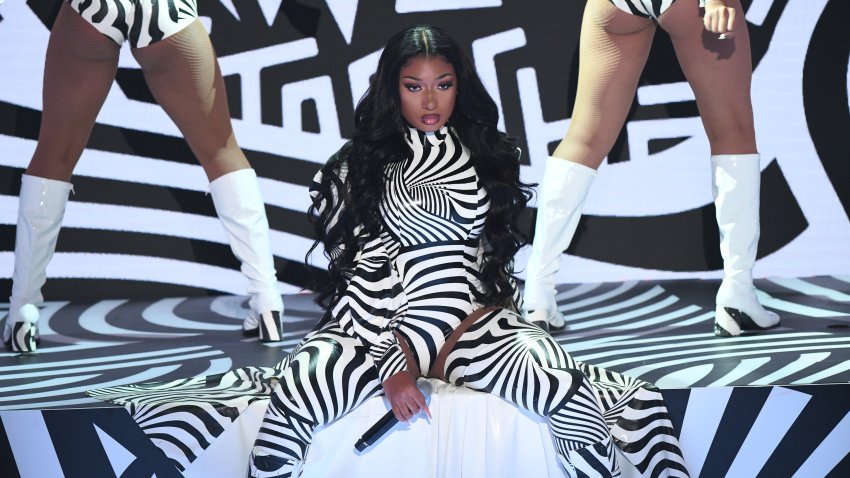 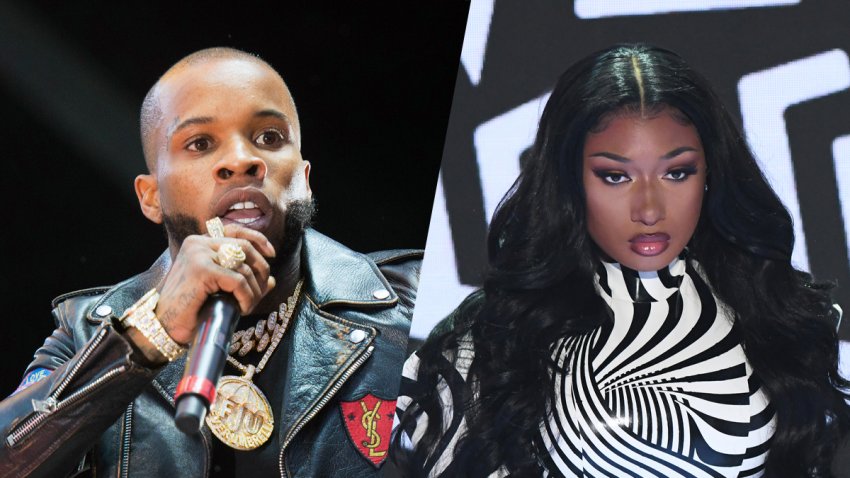 She said police officers drove her to a hospital, where she underwent surgery to remove the bullets, and added she was "incredibly grateful to be alive."

In an op-ed published in the New York Times, she wrote that she was "recently the victim of an act of violence by a man'' and that she was initially silent about what had happened "out of fear for myself and my friends."

"Even as a victim, I have been met with skepticism and judgment," she wrote. "The way people have publicly questioned and debated whether I played a role in my own violent assault proves that my fears about discussing what happened were, unfortunately, warranted."

At a court hearing last month, Lanez was ordered to stay away from her.

The criminal complaint identifies the victim only as "Megan P.''; the 25-year-old rapper's real name is Megan Pete.

The District Attorney's Office, without fully identifying the victim, said Lanez got into an argument with a female friend while riding in an SUV and alleged that he fired several shots at her feet as she left the vehicle.

The Houston native, who was the musical guest during the season premiere of "Saturday Night Live'' on Oct. 3, gained fame in part through freestyling videos shared widely on Instagram. Her song "Savage" went viral this year on TikTok and topped the Billboard Hot 100 chart in May, while her provocative collaboration with Cardi B on "WAP'' garnered her more attention.

Growers and retailers say demand for smaller turkeys and dishes has already outpaced supply this year as families scale down on holiday dinners and traditions. Here's how you can scale down your own dinners, while keeping the spirit of festivities the same as years past.

Lanez recently released his fifth album "Daystar,'' using multiple tracks to address the accusations. In one song he raps, "How the f--- you get shot in your foot ... don't hit no bones or tendons?"

Lanez' songs have also focused on those lining up against him, which includes other rappers and Los Angeles Lakers guard J.R. Smith, who posted on Instagram in August, "This clown shoots a female an y'all listening to his music like its ok!"

During a radio interview in Chicago, Oakland artist Kehlani announced that she would remove Lanez' verse from "Can I."

"As someone with a large platform, as someone that people look up to, as a woman that makes other women feel safe and empowered, people were asking me, `Are you gonna keep somebody on it who doesn't necessarily make us feel safe or empowered as a woman?''' she was quoted as saying by Uproxx, a website owned by Warner Music Group, which reps Kehlani.

In a video of "In The Air" posted to Twitter last month, Lanez addressed broader social justice issues and also focused on his personal plight.

"What do you do when in court lawyers is tellin' you not to talk and as soon as you don't, you playin' the villain for it?" Lanez raps.

Toward the end of the track, the rapper thanks God, saying, "He's using Megan as a vessel and a test of faith.''