Opa! Tom Hanks and Rita Wilson have something to celebrate.

The Oscar winner and his famed wife have officially become Greek citizens. Kyriakos Mitsotakis, Prime Minister of Greece, confirmed the personal news in an Instagram post he shared on Saturday along with a photo of the two stars holding up their Greek passports.

"@ritawilson @tomhanks are now proud Greek citizens!" Mitsotakis captioned the photo. While it's unclear when the picture was taken, the two actors did jet off to Greece earlier this month in celebration of the Forrest Gump star's 64th birthday. 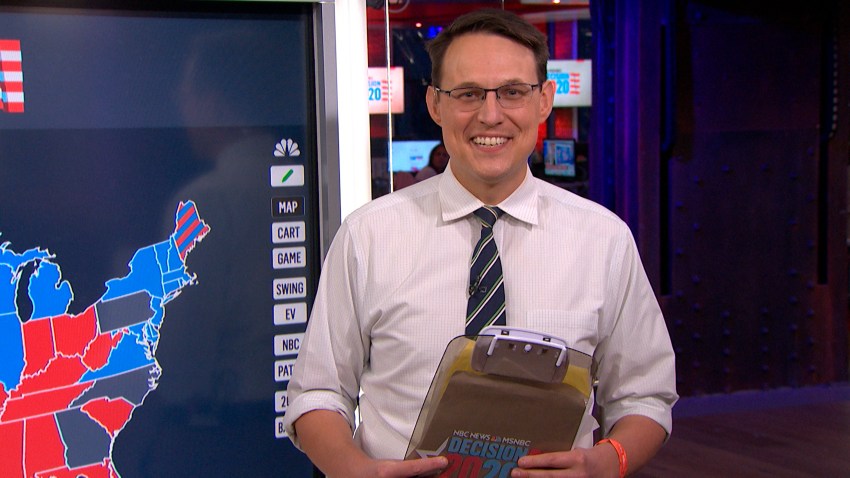 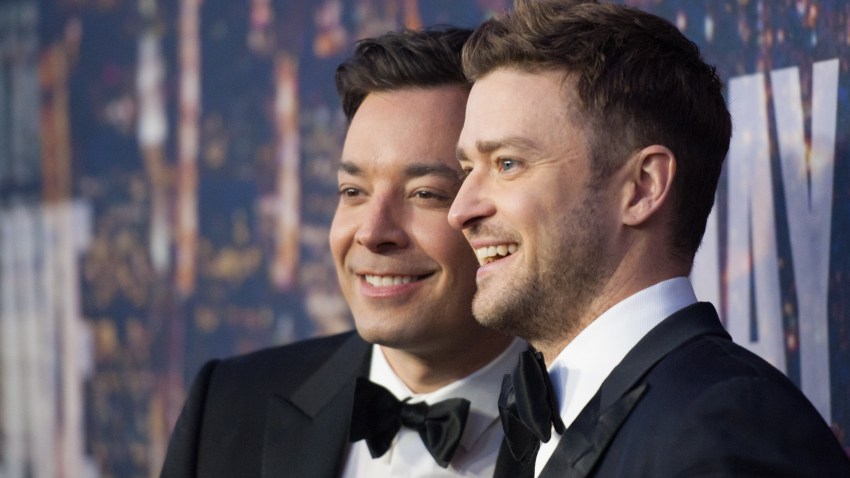 At the end of last year, he became eligible to claim Greek citizenship after former President of Greece Prokopis Pavlopoulis signed an honorary naturalization order for the Beautiful Day in the Neighborhood actor.

The couple share many ties to the country, as they have often vacationed in Greece over the years. Wilson is also of Greek ancestry and the two are Greek Orthodox.

The Hollywood pair have also famously produced several films involving Greece and Greek culture, including My Big Fat Greek Wedding and its 2016 sequel, as well as Mamma Mia! and its 2018 sequel.

While the new Greek citizens have not commented on the special news, the milestone comes a few months after they returned to their native United States following joint battles with coronavirus. The wife and husband have since recovered.