The beloved comedian says she has taken a big step in her adoption journey.

The beloved comedian exclusively revealed to E! News' Daily Pop co-host Justin Sylvester on May 3 that she has taken a big step in her adoption journey. "I'm taking parenting classes now to adopt," she shared.

"I'm looking at five and up, really like seven," Haddish explained earlier today, citing the age range of children she is looking for. "I want them to be able to know how to use the restroom on their own and talk. I want them to know that I put in the work and I wanted them." 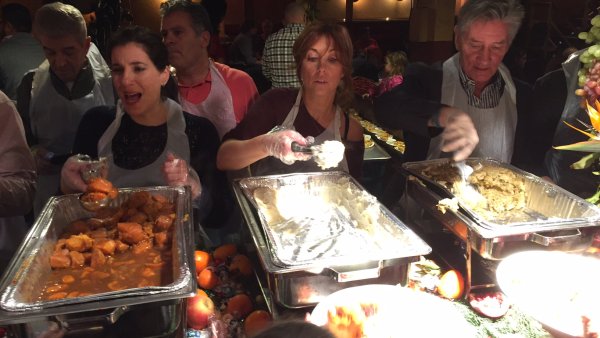 Haddish is currently dating rapper Common, and she joked that if they were to get pregnant together, she's "not going to be the baby mama," but a wife.

However, naturally having a baby seems unlikely to Haddish: "Here's something everybody don't know, I'm going to tell you," she exclusively revealed. "When I was 21, I was really hard up with money and gave up a bunch of eggs. So who knows? I might got some kids out in these streets. I doubt it though because I never got the bonus."

Surrogacy is also out of the question for the "Kids Say the Darndest Things" host. "I don't want to pay nobody to carry my baby neither because then I have to go through a process of giving myself injections and all that stuff," Haddish admitted.