‘This Is Us' Actor, 12, Pens Powerful Essay Describing Experience With Racism

"Can you imagine being me in 2020 and wondering what the future holds? I can't," he writes

He may only be 12, but "This Is Us" actor Lonnie Chavis (who plays young Randall) has his eyes wide open on social issues.

Particularly when it comes to being Black in America in 2020.

Chavis has written a heartfelt, powerful essay in People magazine that was published Wednesday, in which he details the various forms of racism, intimidation and stress he's either witnessed or personally experienced in his short life. 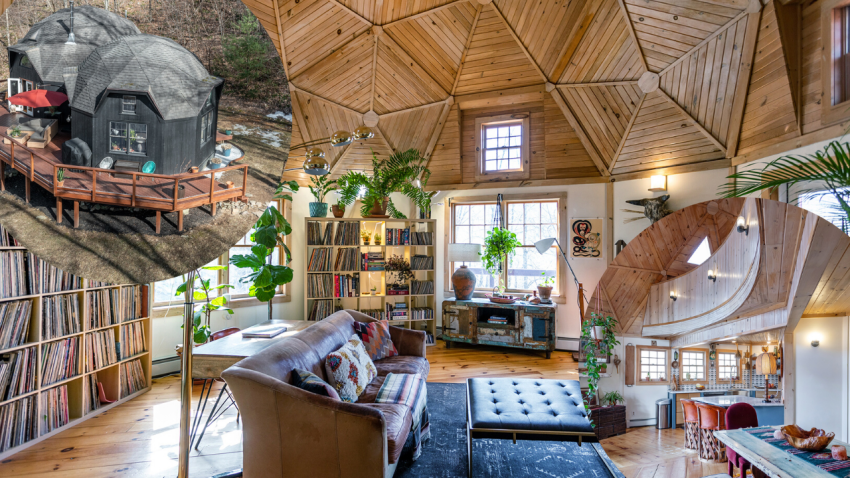 Dome Home Built for a Juggler 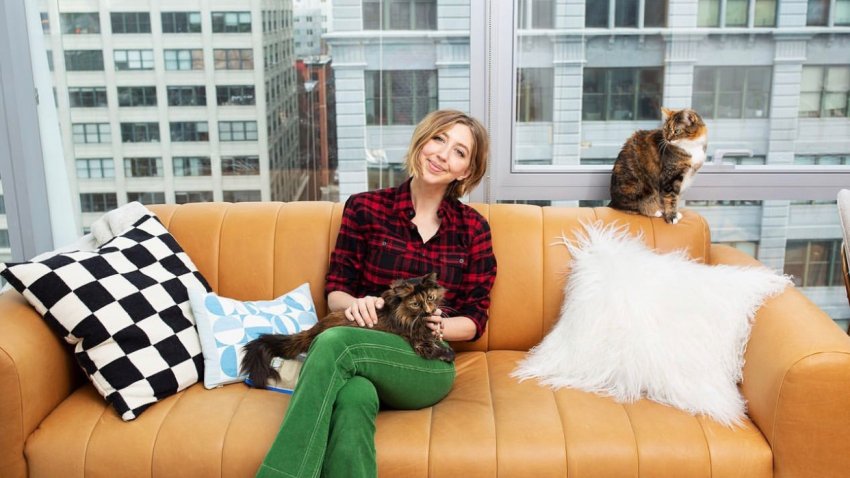 Gather Your Fur-ends, CatCon From Your Couch is Back featuring ‘SNL's' Heidi Gardner

"My life matters, but does it?" he opens in the essay, referring to the Black Lives Matter movement. "America paints a very clear picture of how I should view myself. America shows me that my Blackness is a threat, and I am treated as such. I actually didn’t learn about being Black and what that would mean for me until I was 7 years old."

At that age, his parents began educating him on what it means to be Black in America with "long talks" and screenings of movies like "Amistad" (1997) and "Malcolm X" (1992). But his real education, he points out, came from the real world. As an aspiring actor, he had more interactions with adults than many children, which meant he witnessed racism the way many grown-ups would.

He notes the lack of Black actors on Hollywood sets and remembers being "treated very poorly by security or entrance checkers" at industry events, "like I wasn't supposed to be there, until I had a publicist to announce me." He was asked frequently if he was the actor from "Black-ish" or "Stranger Things."

"I guess we all look alike since we are all Black," he continues. "Can you imagine being confused for any other Black kid just because you all share the same profession? I can."

Chavis also shared an experience he had on set. In one scene, he began crying when a racist grandmother was cruel to his character. He was told he didn't have to cry for the scene, but he writes, "I was crying for me. Can you imagine having to explain to a room full of white people why I couldn’t hold back my real tears while experiencing the pain of racism? I can."

As he's grown up, things have not gotten easier. He recalls being racially profiled at a San Diego restaurant, accused of trying to steal tips from a cup. He was on hand when his mother was pulled over in their new car and a police officer asked her, "whose car is this?" He says he also witnessed an officer twisting his father's arm behind his back at his family's front door. The officer claimed "he was being detained for a traffic ticket" and Chavis says he and his brother hid deep inside their home, away from the windows, as instructed by their mother.

"I thought my parents were for sure going to die going up against the police," he writes. "By the grace of God, they are both still with me, and that racially motivated harassment against my father was dismissed. Can you imagine holding on to your three little brothers while thinking that you are all going to be orphans? I can."

This isn't the first time Chavis has spoken out against unfair treatment; in 2018 he posted a video on Instagram about being bullied for having a gap in his teeth. Since then, he's launched a campaign, IGTV show and hashtag, #FixYourHeart, to help others fight against bullies.

But the new essay takes his personal activism to a new level.