‘The Incredible Hulk’ Actor to Become Deputy in New Mexico

Lou Ferrigno, the actor in the CBS television series “The Incredible Hulk,” is slated to become a sheriff's deputy in New Mexico.

Socorro County Sheriff William Armijo is scheduled to deputize Ferrigno next week at a special ceremony. 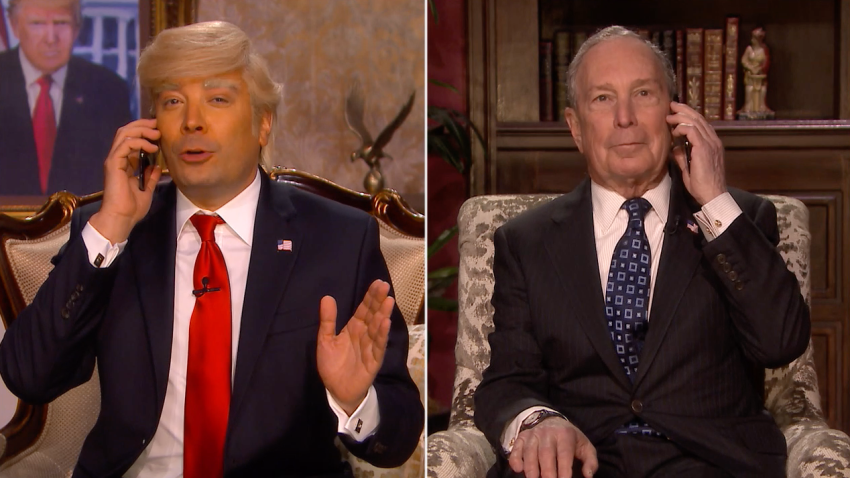 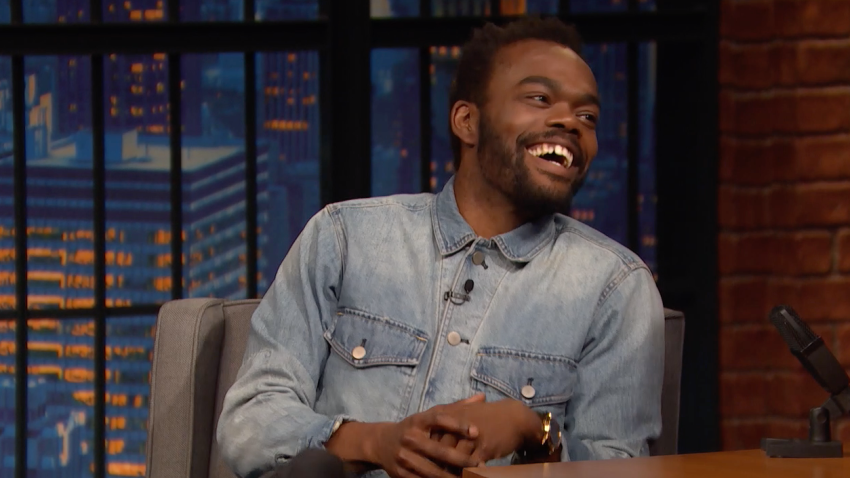 The 68-year-old Ferrigno has served as a reserve sheriff’s deputy in Los Angeles County and a member of the volunteer sheriff posse in Maricopa County, Arizona.

Ferrigno played the Hulk in the 1970s television series.