‘The Bachelor' Star Colton Underwood Comes Out as Gay

"I'm the happiest and healthiest I've ever been in my life," Underwood told "GMA's" Robin Roberts

Colton Underwood is ready to speak his truth.

In a new interview with "Good Morning America's" Robin Roberts, which aired on Wednesday, April 14, the former "Bachelor" shared a "deeply personal" bit of information about himself.

"Obviously this year has been a lot for a lot of people and it's probably made a lot of people look themselves in the mirror and figure out who they are and what they've been running from or what they've been putting off in their lives," he said. "And for me, I've ran from myself for a long time, I've hated myself for a long time. I'm gay and I came to terms with that earlier this year and have been processing it."

Underwood said the "next step" was letting people know. "I'm still nervous," he told Roberts. "It's been a journey for sure." 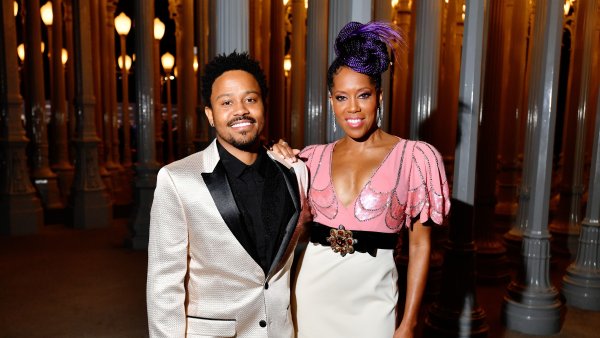 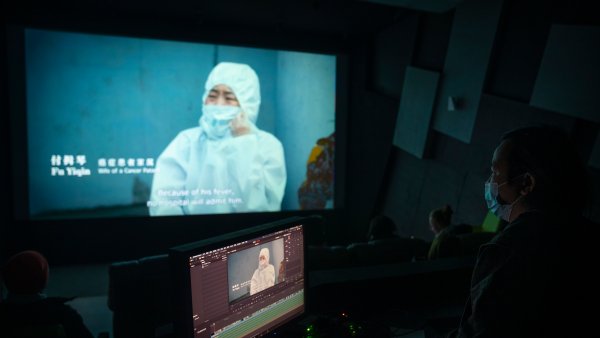 He later added, "I'm the happiest and healthiest I've ever been in my life."

All the Bombshells From Colton Underwood's Book

The 29-year-old reality TV star previously spoke about struggling with his sexual identity in his memoir "The First Time". He wrote about growing up in a traditional household, sharing, "I didn't know who I was... And I come from an athletic family, so it was always, 'Move on, you're good.' So that threw me off. In high school, when I was struggling with my sexuality, I'm not going to talk to my parents about it. So I internalized it."

As Underwood grew older, he abstained from sex with female partners, which caused some speculation about his sexual identity among his peers, especially his teammates.

"It was one of those things where you hear something so often, you start believing it," he says. "I thought, maybe I am gay. The captain of the football team should be having sex and drinking, right? But I wasn't."

The rumors were so abundant Underwood said his parents ended up confronting him about it. He recalled his mother telling him, "You know, Colt, we'd still love you and support you if you were gay."

The speculation continued into Underwood's adulthood, even after he dated Olympic gymnast Aly Raisman and appeared on Becca Kufrin's season of "The Bachelorette," as well as "Bachelor in Paradise." It was during this time that his virginity became a topic of discussion, but his friends and loved ones were "proud" that he was open and honest about it.

However, his virginity once again became a source of insecurity for Underwood when he appeared on "The Bachelor," as it produced even more questions about his sexuality. He shared, "They'd say, 'he's gay, he's hiding it.' No. But I've been there, done that now."

Following his time as the lead for the ABC show, Underwood continued to date contestant Cassie Randolph, who he eventually split from in May 2020.

He added, "I do not believe Cassie did anything wrong in filing for the restraining orders and also believe she acted in good faith."