Teresa and Joe Giudice have called it quits after 20 years of marriage — and fans saw it all go down on Wednesday's season 10 finale of "The Real Housewives of New Jersey."

The couple made the decision to split in November when Teresa and her four daughters — Gia, 19, Gabriella, 15, Milania, 14, and Audriana, 10 — visited Joe in Italy, where's he's been living since his release from ICE custody in October.

The emotional family reunion took a somber turn when Teresa and Joe sat down to discuss their tattered relationship. 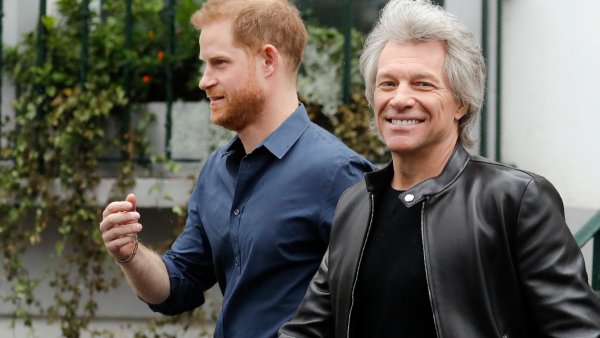 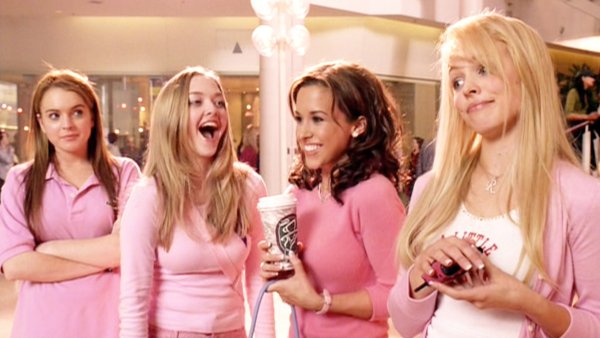 So Fetch! A ‘Mean Girls'-Themed Pop-up Restaurant Is Coming to Los Angeles

"Do you think I want our marriage to fall apart? Absolutely not," Joe, 47, told his wife.

After taking a moment to think, Teresa asked, "Do you want me to lie to you?"

Teresa questioned how the couple could sustain their marriage while she's living in the U.S. and Joe's in Italy awaiting a final decision in his ongoing deportation case.

"You get in a plane, and we meet places, that's all. And we have fun," Joe told her. "And that's what we do. We make things work."

But Teresa shot down that idea and instead told Joe how unhappy she's been.

"The past five years have been really dark," she said. "You've said a lot of hurtful things to me, you wish you never married me and all this stuff. It just makes me think about a lot of things. Like, you marry somebody and they're supposed to protect you. I don't know, I trusted you, and you made s--- happen."

After making the decision to separate, Teresa told Joe she doesn't want any animosity between them.

During one interview in the finale, Teresa revealed her frustration with Joe. "It's so infuriating to me. After four years of us both doing time, he still does not take responsibility for what he's done," she said. "He hasn't changed."

Teresa and Joe married in 1999 and stood by each other as each faced legal problems — and individual prison stints.

Joe began serving a 41-month sentence for mail, wire and bankruptcy fraud at a federal prison in March 2016. Teresa served 11 months for the same crimes just before him and was released in December 2015.

Though he's lived in the U.S. since he was a child, Joe never obtained citizenship. In October 2018, an immigration judge ordered that Joe be deported back to Italy once he's released from prison. After finishing his sentence in March 2019, Joe was swiftly transferred to a facility in Pennsylvania that houses immigration detainees.

He was released last October from ICE custody after a request to await a final decision in his deportation case in Italy was approved. He's been living in Italy ever since.

The same month, the couple gave a tense joint interview on "Watch What Happens Live with Andy Cohen," with each accusing the other of infidelity.

However, shortly after reuniting with Joe in Italy, Teresa had changed her tune.

"I mean, I never caught him," she told "Entertainment Tonight" in November. "I mean, he was photographed with people. You know, he said nothing happened so, you know, I believed him. Obviously, 'cause we still stayed together.

"But I guess that's in the past now and I'm just like, whatever."

"The Real Housewives of New Jersey" airs at 8 p.m. ET Wednesdays on Bravo.