Brooklyn rapper Tekashi 6ix9ine is among various inmates in New York who are requesting a release amid the spread of COVID-19 inside the state's prison system.

The attorney for the 23-year-old rapper, whose real name is Daniel Hernandez, asked Judge Paul Engelmayer to modify Hernandez's sentence and make him eligible for home confinement due Hernandez having been regularly hospitalized for serious asthma attacks, according to a March 22 letter obtained by NBC News.

Hernandez has been in a New York City jail since he was sentenced to 2 years in prison last year for his entanglement with a violent street gang that fueled his rise to fame.

He was set to be released on July 31, according to attorney Lance Lazzaro. "Most inmates with his 24-month sentence would already be on home confinement or a half-way house," Lazzaro argued.

Given the fact that Hernandez was diagnosed with bronchitis and sinusitis and hospitalized on Oct. 31, 2019, Lazzaro said his client is one of those who are at higher risk of getting severely ill from the coronavirus.

"Mr. Hernandez has been complaining to prison officials this week of shortness of breath, but apparently the warden of his facility will not allow Mr. Hernandez to go to the hospital despite the recommendation of the facility’s medial director that Mr. Hernandez be treated by a doctor at a hospital," Lazzaro said.

Prior to his sentencing, Tekashi 6ix9ine expressed regret for joining the Nine Trey Gangsta Bloods, apologizing to his family, his fans and the victims in the case.

Mayor Bill de Blasio said 23 inmates were released from Rikers Island over the weekend and another 200 are being reviewed on Monday. Officials say the released inmates are at low-risk to re-offend and they had a short period of time left on their sentence.

The largest coronavirus jail outbreak in the nation has been reported in New York City, with at least 38 people testing positive at Rikers and nearby facilities. 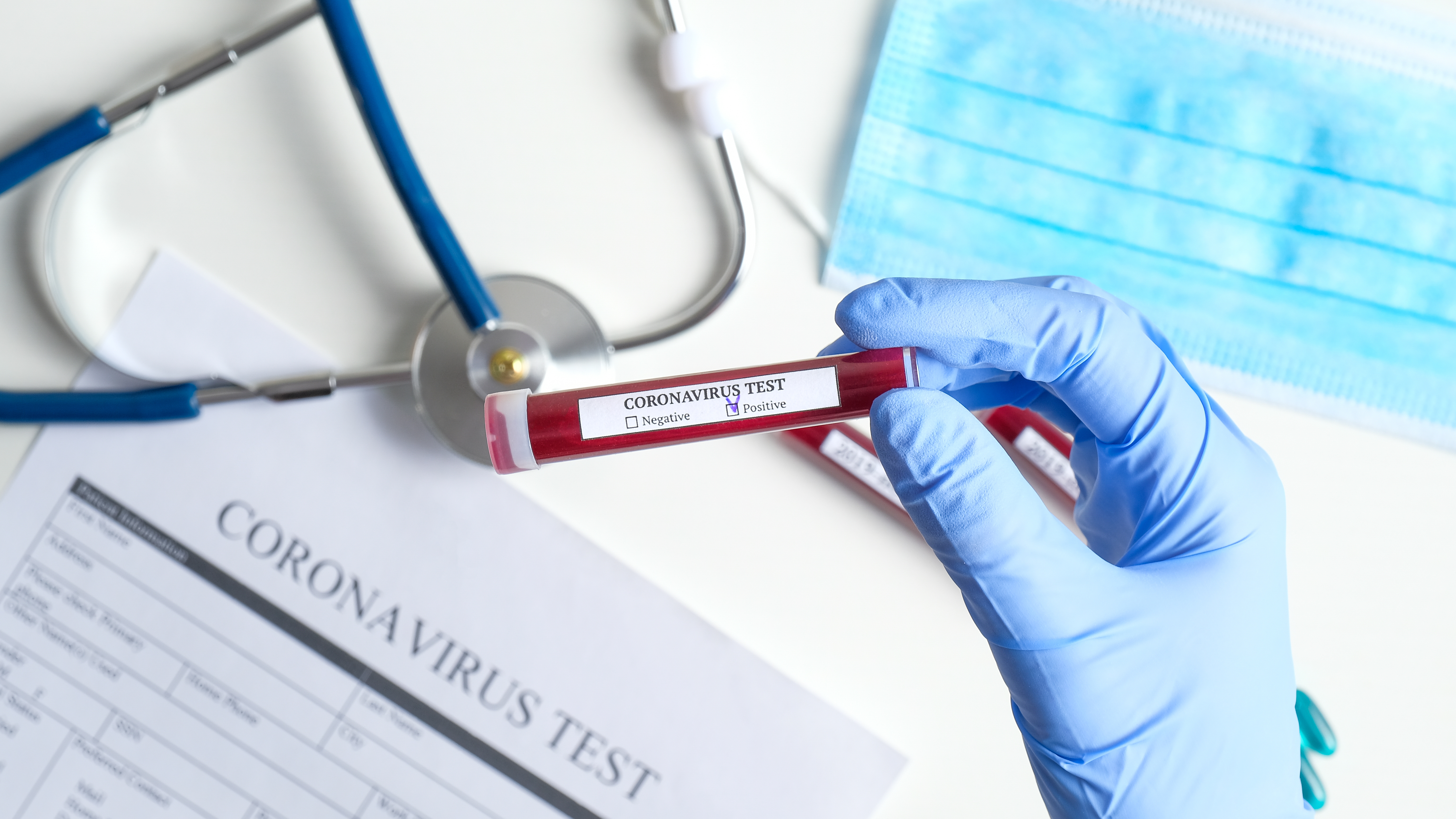 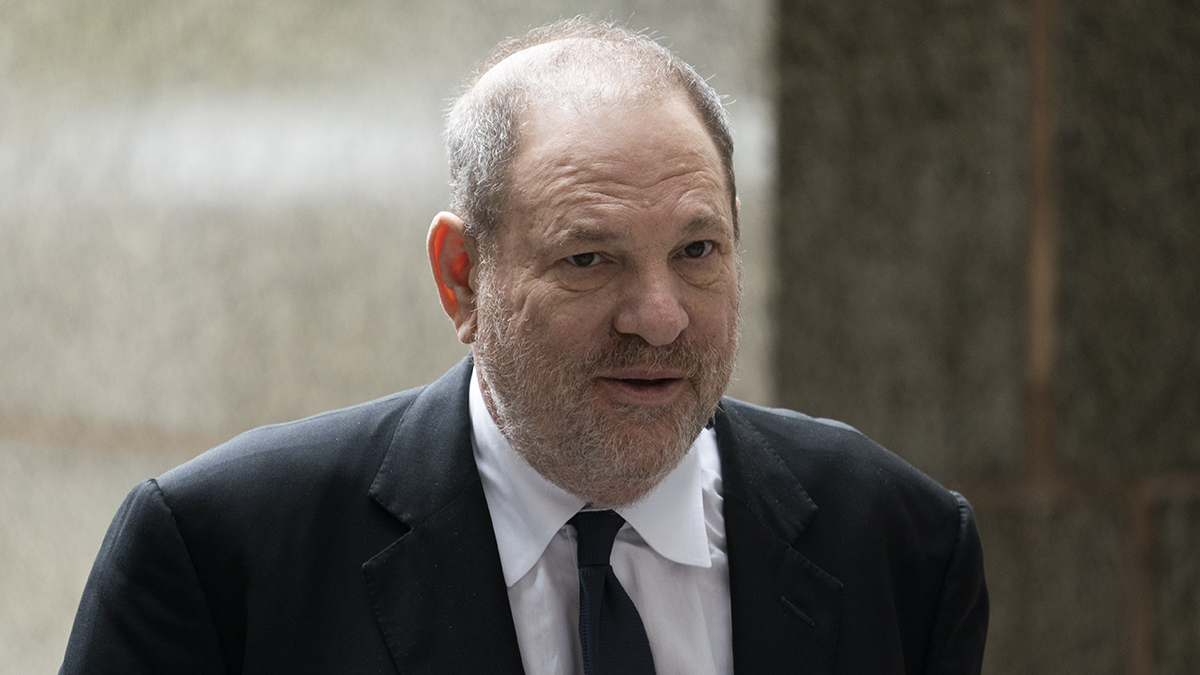