Taylor Swift Returns to the Grammys With Fairytale Performance

Taylor Swift performed at the Grammys Sunday night for the first time in five years, singing a medley of songs from her albums “evermore” and “folklore” in a mystical woodland-and-cabin setting.

Swift sang “Cardigan,” “August” and “Willow," starting while lying on a faux-grassy hillside with trees and projected fireflies behind her in a gold gown and headpiece that had echoes of a forest fairy. She made her way into a cabin where she picked up a guitar and was backed up by collaborators Jack Antonoff and Aaron Dessner.

The audience-free scene was set up on a stage inside the Los Angeles Convention Center, where most of the performances were pre-recorded this week because of pandemic precautions, though the show is presenting all of the performers as though they were live. 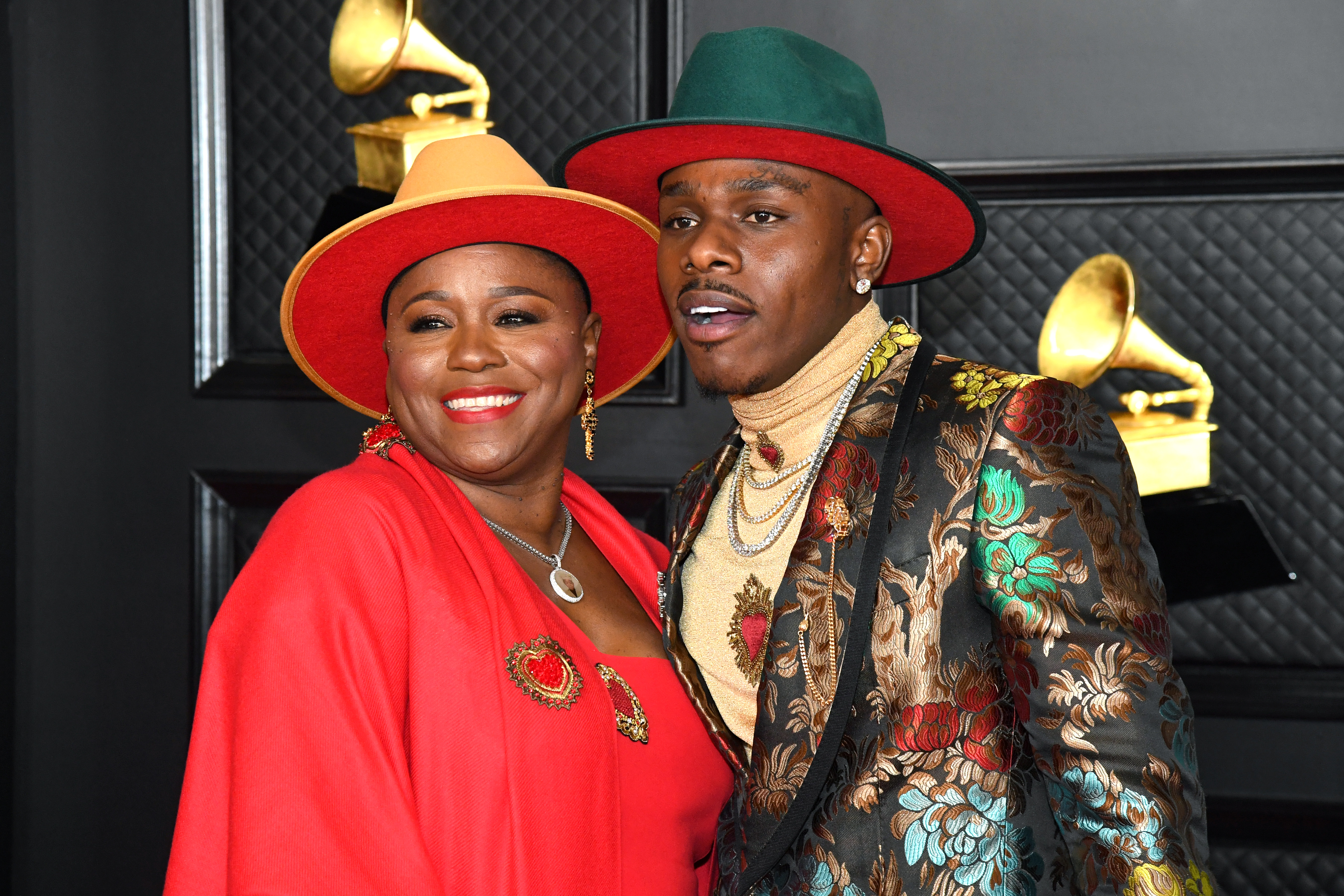 See the Stars Arriving on the 2021 Grammys Red Carpet 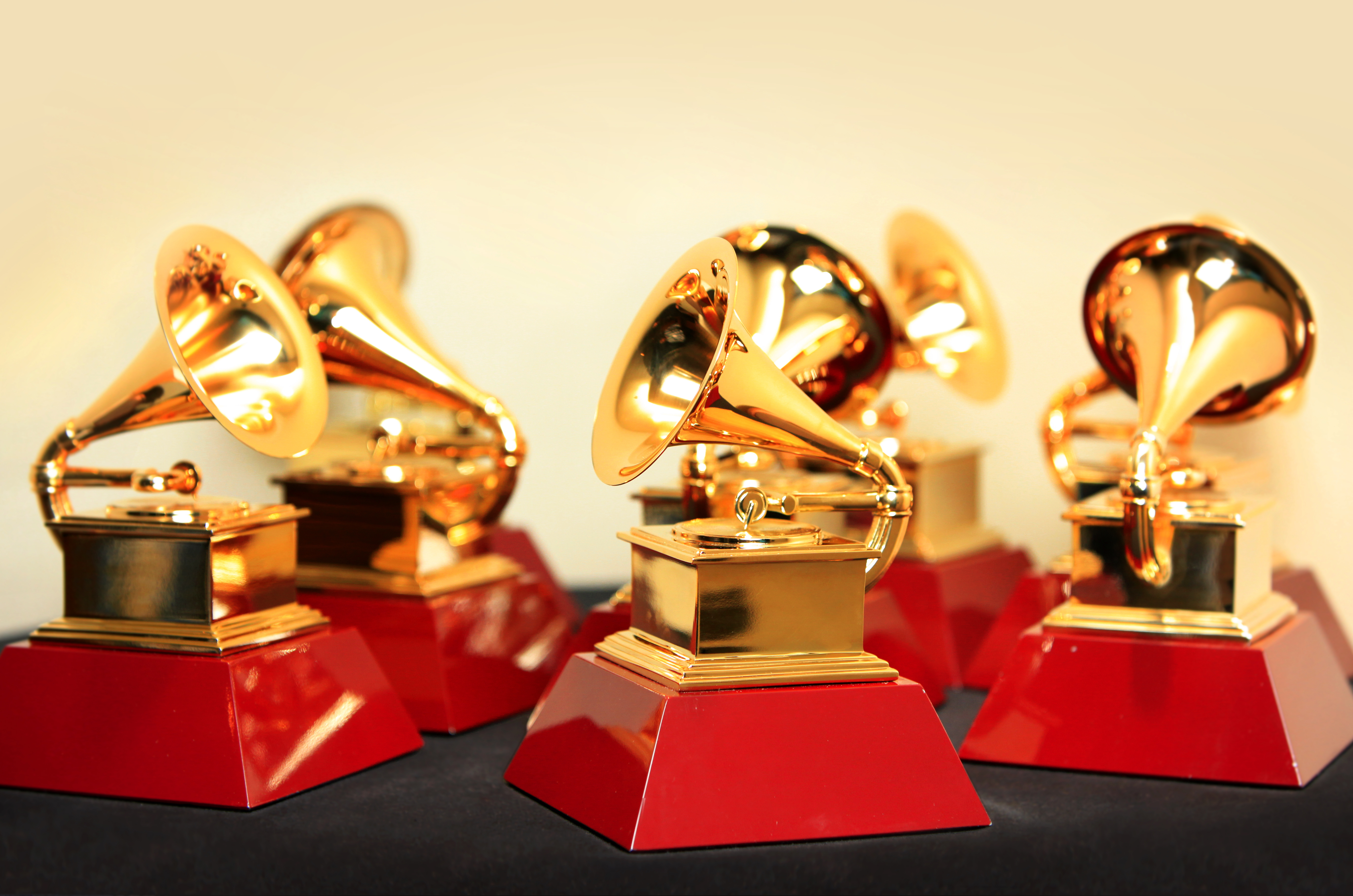 Here Are All the 2021 Grammy Winners

Swift was nominated for six Grammys on Sunday. She won album of the year for “folklore," making her the first woman to take the award three times.

Just before her performance, Miranda Lambert won best country album, a Grammy previously won by Swift, in a category that was nearly all women.