The superstar singer took to Twitter Thursday morning to announce a surprise new studio album, "Folklore," being released at midnight.

The news sent the Internet into a frenzy, with the post getting 100,000 retweets in just 20 minutes.

Swift also said a music video for one of the songs would drop alongside the new album -- and she reassured fans the proper precautions were taken.

"The entire shoot was overseen by a medical inspector, everyone wore masks, stayed away from each other, and I even did my own hair, makeup, and styling," she tweeted. 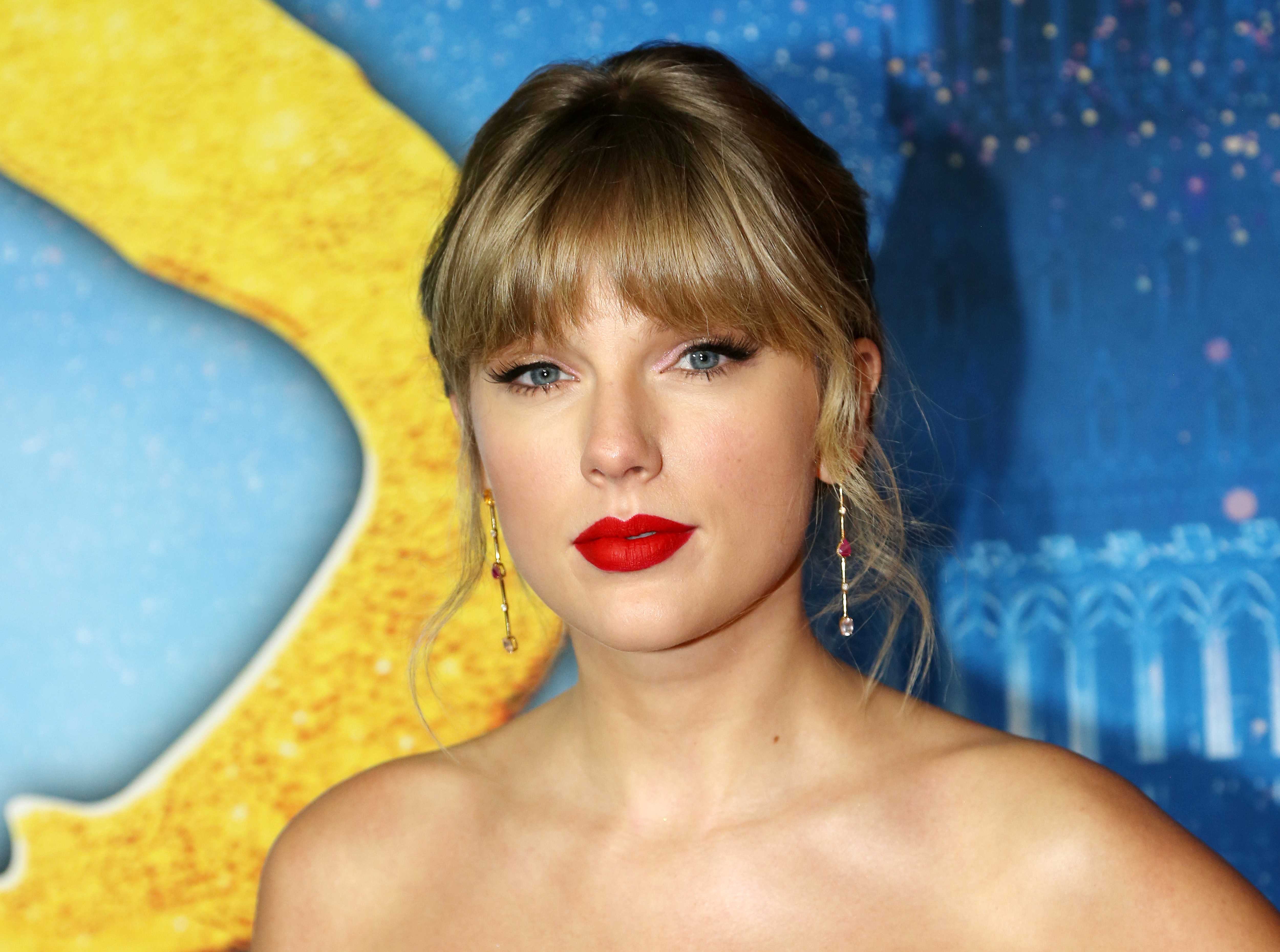 "Folklore" follows her last studio album, "Lover," which was released just 11 months ago.