Lack of Diversity in Hollywood Costs Industry $10B, Study Finds

The McKinsey consulting firm deduced that the $148B film and TV industry loses $10B, or 7%, every year by undervaluing Black films, filmmakers and executives

For years, researchers have said a lack of diversity in Hollywood films doesn’t just poorly reflect demographics, it’s bad business. A new study by the consulting firm McKinsey & Company estimates just how much Hollywood is leaving on the table: $10 billion.

The McKinsey report, released Thursday, analyzes how inequality shapes the industry and how much it ultimately costs its bottom line. The consulting firm deduced that the $148 billion film and TV industry loses $10 billion, or 7%, every year by undervaluing Black films, filmmakers and executives.

“Fewer Black-led stories get told, and when they are, these projects have been consistently underfunded and undervalued, despite often earning higher relative returns than other properties,” wrote the study’s authors: Jonathan Dunn, Sheldon Lyn, Nony Onyeador and Ammanuel Zegeye.

Progressive racial justice organization Color of Change is collaborating with Michael B. Jordan to effect meaningful change in Hollywood behind the camera.

The study, spanning the years 2015-2019, was conducted over the last six months and drew on earlier research by the University of California, Los Angeles, the University of Southern California and Nielsen. The BlackLight Collective, a coalition of Black executives and talent in the industry, collaborate with McKinsey researchers. The company also interviewed more than 50 executives, producers, agents, actors, directors and writers anonymously.

McKinsey attributed at least some of Hollywood's slow progress to its complex and multi-layered business — an ecosystem of production companies, networks, distributors, talent agencies and other separate but intertwined realms.

But the lack of Black representation in top positions of power plays a prominent role. The study found that 92% of film executives are white and 87% are in television. Agents and executives at the top three talent agencies are approximately 90% white — and a striking 97% among partners.

More on Diversity in Hollywood 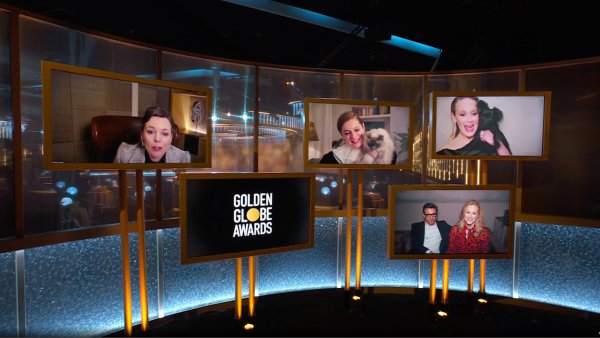 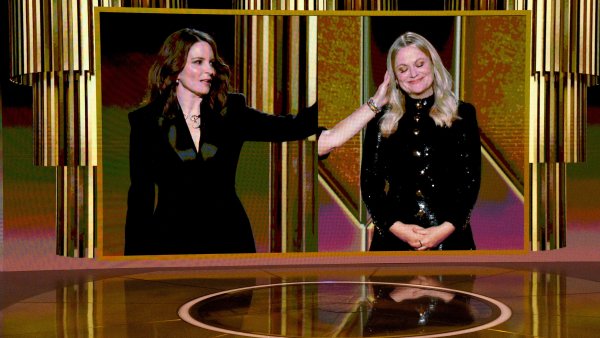 Researchers found that films with a Black lead or co-lead are budgeted 24% less than movies that don't — a disparity that nearly doubles when there are two or more Black people working as director, producer or writer.

Among other measures, McKinsey recommends that a “well-funded, third-party organization" be created for a more comprehensive approach to racial equality. The film business, it said, is less diverse than industries such as energy, finance and transport.